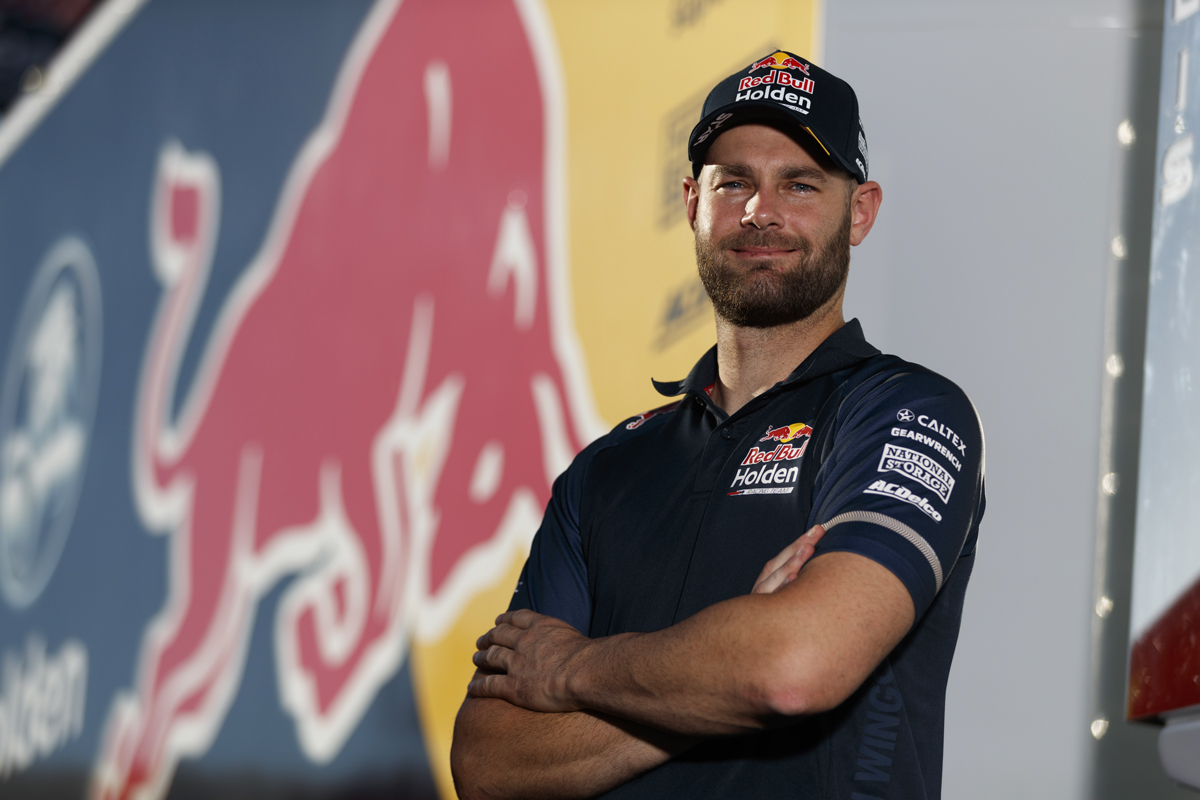 Shane van Gisbergen has revealed the last-minute nature of his prized call-up to compete in the Asian Le Mans Series this weekend.

The Red Bull Holden Racing Team driver was on a flight home from the US during the week, having taken part in the pre-Daytona event Roar Before the 24, when he was contacted about the drive.

Fellow #1 driver Daniel Gaunt subsequently reached out to van Gisbergen to gauge his availability to compete at the second round of the season at The Bend.

“It was a pretty interesting set of circumstances. I was on the flight home from America actually and Daniel reached out to me,” van Gisbergen told Supercars.com.

“He messaged [mid-air] and said ‘can you call?’

“I couldn’t talk but we did it all over messenger and got it done pretty quick and got it organised.

“It was pretty last minute, I landed Wednesday morning from America and straight down to Adelaide on Thursday so it was pretty full on, but I did my washing and repacked the bag and here I am.”

Van Gisbergen has made no secret of his dream to compete in the legendary 24 Hours of Le Mans event, and the opportunity to now get a taste of a prototype car will only provide valuable experience. 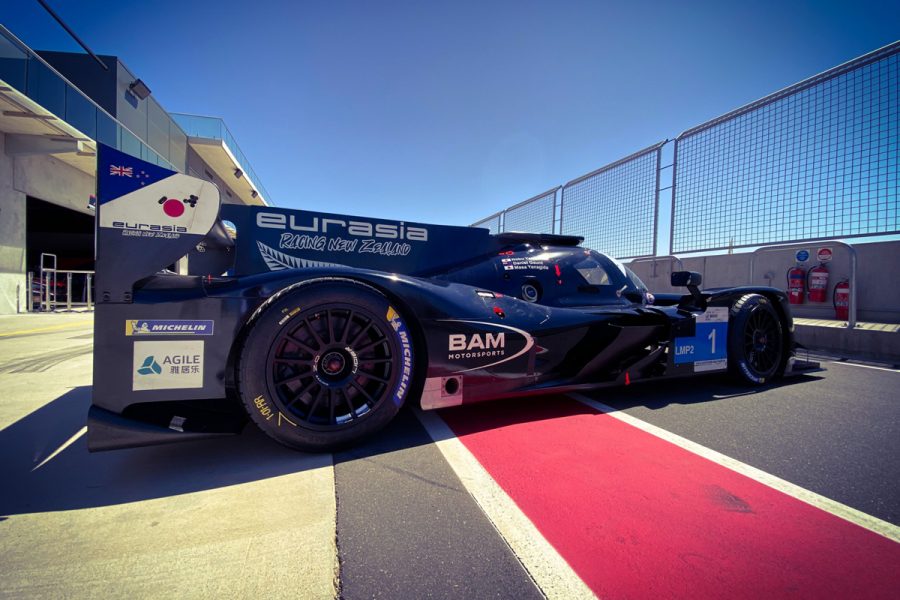 “Le Mans doesn’t conflict [with a Supercars event] this year for the first time in three or four years so hopefully it leads to something, hopefully I’m in the car OK and comfortable and I can get some good laps and see how I go,” he said.

“But yeah certainly it’s something I want to pursue and try out.

“It’s a big step up in machinery, they’re really fast cars so it’s going to take me a while to get acclimatised and up to speed.

“It’s something different to what I’ve done, particularly to the Supercar. I’m looking forward to it.”

He will also compete in the Daytona 24 – and likely the Bathurst 12 Hour – in the coming weeks, gaining race fitness before Supercars hit the track at the Superloop Adelaide 500 next month.

“Racing cars is fun, it’s not work, so getting to do this, experience cool stuff, drive for new teams and meet a whole bunch of new people is pretty cool,” said van Gisbergen.

“Just building that experience and even in Daytona, learning the way the Lexus works and how they go about their things, it’s just constantly building experience and having fun.

“At the end of the day that helps the Supercar as well so hopefully I can learn a few things over the summer and come back stronger for the V8s.

“I find if I don’t race and have three or four weeks off, it takes me a while to get going when I’m in the car, so yeah always staying in the car, staying race fit, learning and developing.

“The years that I have done well I’m driving a whole bunch of stuff. It’s the same theory, I’m trying to get in as many cars as I can and keep racing this year.

“I think we have got a cool opportunity in GT in Asia this year as well, I can do a few races up there so it’s all working out very well.”

Qualifying for the Asian Le Mans Series round at The Bend will take place on Saturday, with Sunday hosting a four-hour endurance race.

Gaunt and van Gisbergen are joined in the #1 line-up by Nick Cassidy.