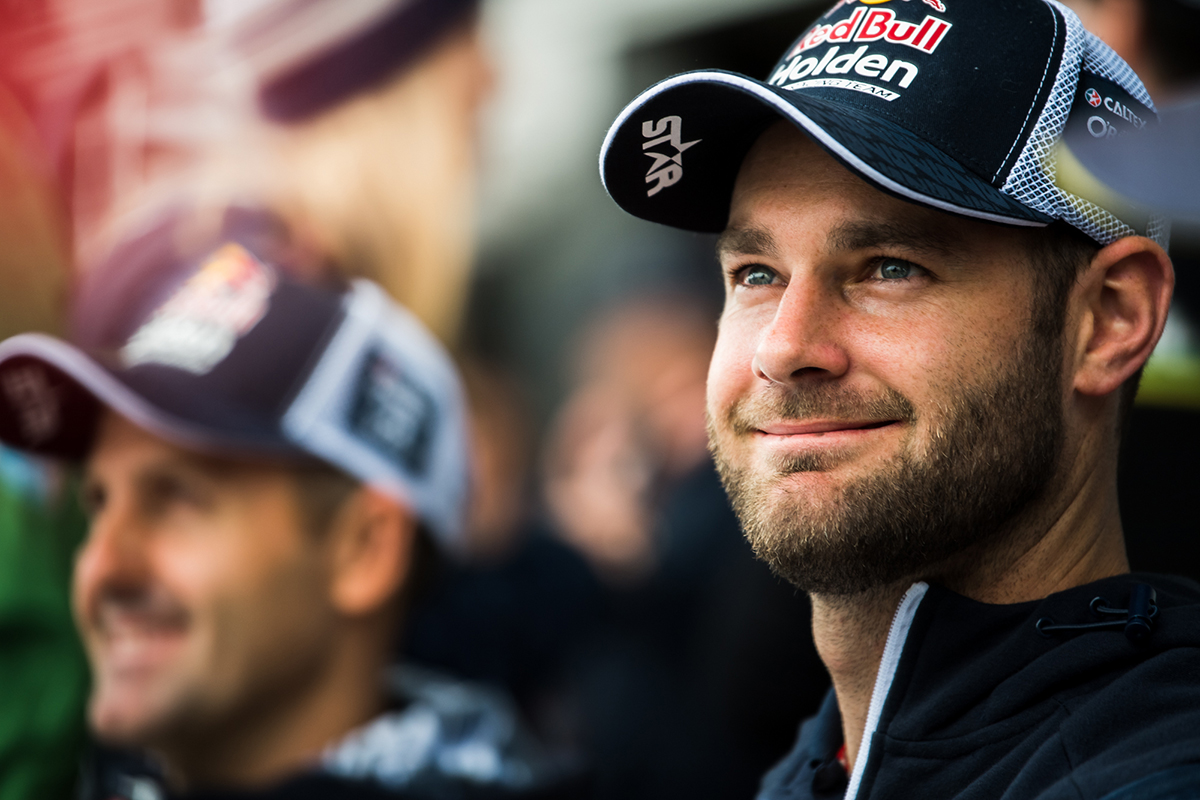 Shane van Gisbergen has affirmed his long-term commitment to Supercars, regardless of whether he wins a second championship this weekend in Newcastle.

The Red Bull Holden driver’s rival, Scott McLaughlin, has been open about his desire to move to America once he’s achieved his key goals in Supercars.

McLaughlin is still chasing his first championship, heading into Newcastle’s opener leading by 14 points after a narrow defeat 12 months ago.

Van Gisbergen already has the 2016 title under his belt; the same year he also won the Blancpain Endurance Series crown in Europe with McLaren.

While the 29-year-old has been frustrated by date clashes with Supercars that have prevented more international racing, he says his long-term future is very much in Australia.

“It’s a no-brainer,” he told Supercars.com when asked if he’s planning to stay in Supercars beyond the end of his current Triple Eight deal, which expires at the end of 2019.

“Even when I have gone overseas, always coming back here is the best. It’s the best racing, the best cars to drive, the closest competition; I’ll stay here as long as I can.

“Hopefully in future years, the calendar can line up and I can go and play in other stuff, but I’m happy to be here.

“Same goes for the team. It’s the best team in pitlane and the most fun, so I’d love to stay here as long as I can.”

Van Gisbergen is in his 11th full Supercars season, having debuted partway through the 2007 championship.

Van Gisbergen’s declaration of his desire to remain at Triple Eight long-term comes as team-mate Craig Lowndes retires this weekend.

Triple Eight will field van Gisbergen and Jamie Whincup next year, with the latter expected to drive until at least the end of 2020, having recently bought a stake in the team. 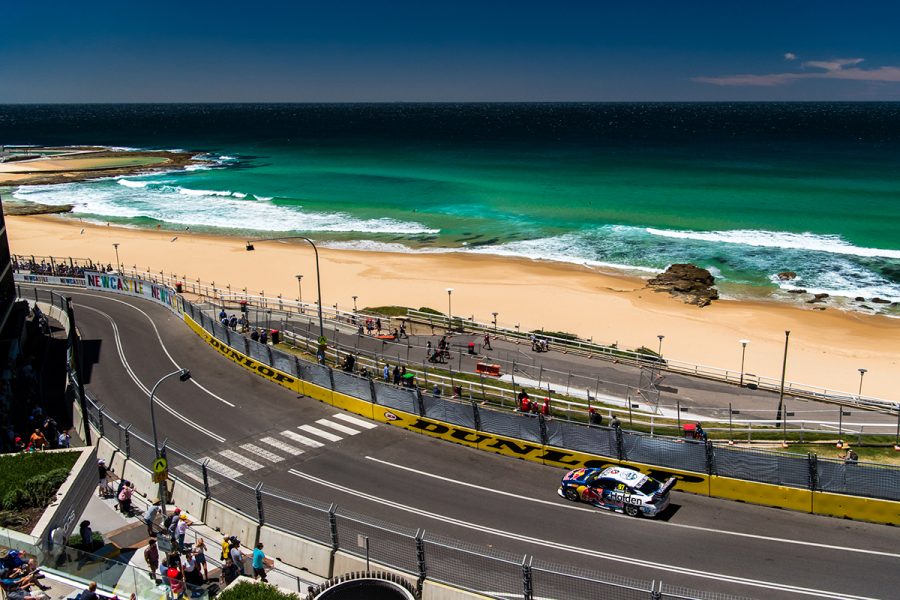 Supercars’ calendar includes conflicts with the likes of the Le Mans and Spa 24 Hour races, as well as IMSA’s Petit Le Mans in the United States.

The last of those clashes is particularly frustrating for van Gisbergen, as it’s expected to mean his 2018 PIRTEK Enduro Cup co-driver Earl Bamber in unavailable for Bathurst.

“Again the calendar conflicts with all the big races, so that’s a shame,” noted van Gisbergen.

“[Supercars] is obviously the priority, but it would be cool to not conflict with the big races and then on the flipside you could have more guys like Earl come out and try this.

“He showed it is possible for those guys who are superstars to come and do a good job, but we somehow keep conflicting with the big races, which is a shame.”

Van Gisbergen’s 2019 will include at least one GT race; having been recently confirmed to join Whincup and Lowndes in a Triple Eight entry at February’s Bathurst 12 Hour.