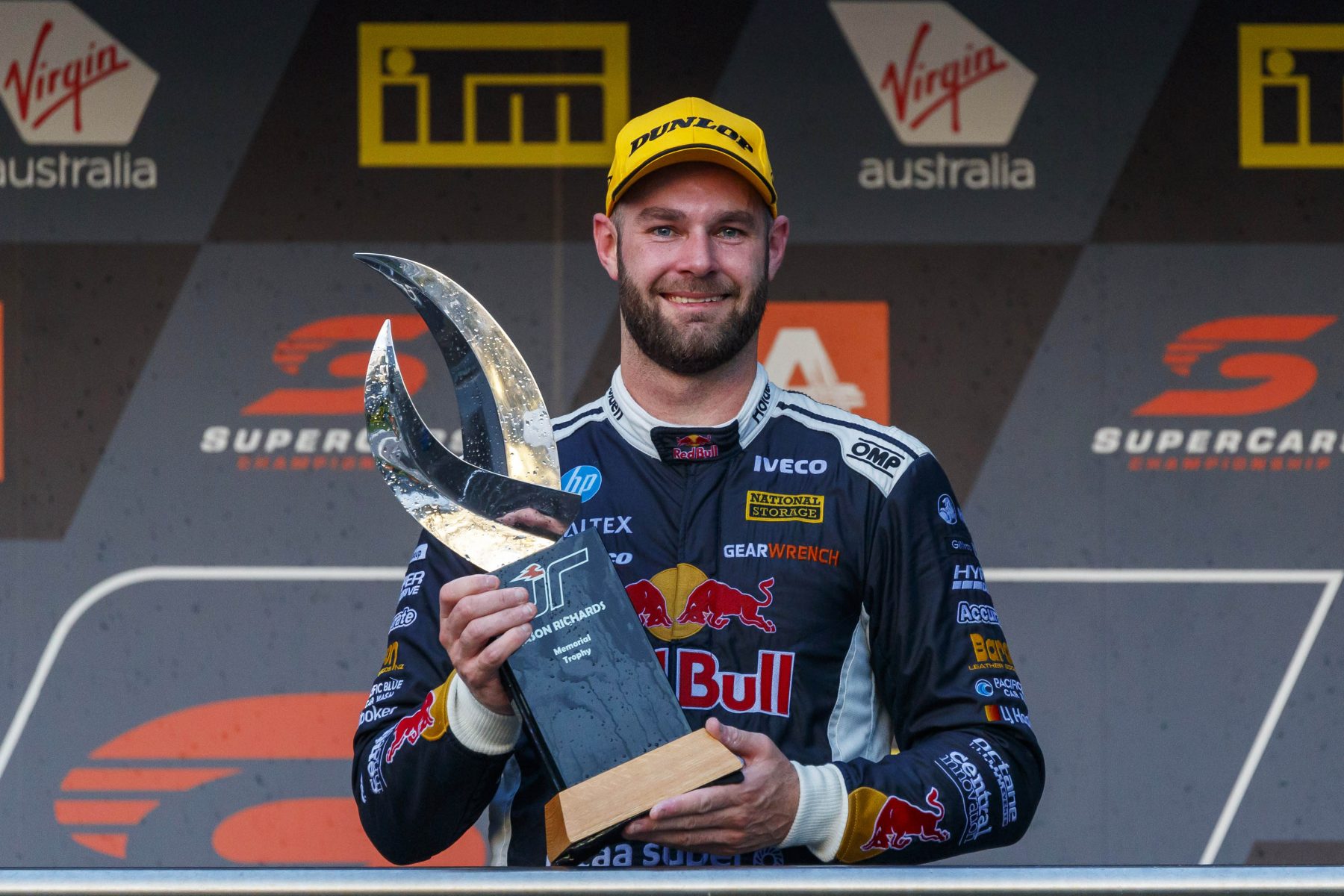 If Shane van Gisbergen was going to win the Jason Richards Trophy on Sunday, he was going to do it in a style befitting of his late Kiwi compatriot.

Having won the Saturday leg at the ITM Auckland SuperSprint, van Gisbergen had one hand on the coveted trophy by the three-quarter point of the finale when he was comfortably positioned in second behind eventual race winner Scott McLaughlin.

It left the Red Bull Holden Racing Team driver with a decision to make.

“With 20 laps to go we were safe in second, Shippy [engineer Grant McPherson] told me the points were safe and I thought 'should I cruise and collect or fight like Jason would?’ and man, I just stood on it ‘til the end,” van Gisbergen said.

“I knew I wasn't going to get to Scotty, but I gave it a go.

“It's pretty awesome to have a great weekend like this, the support for us has been awesome.” 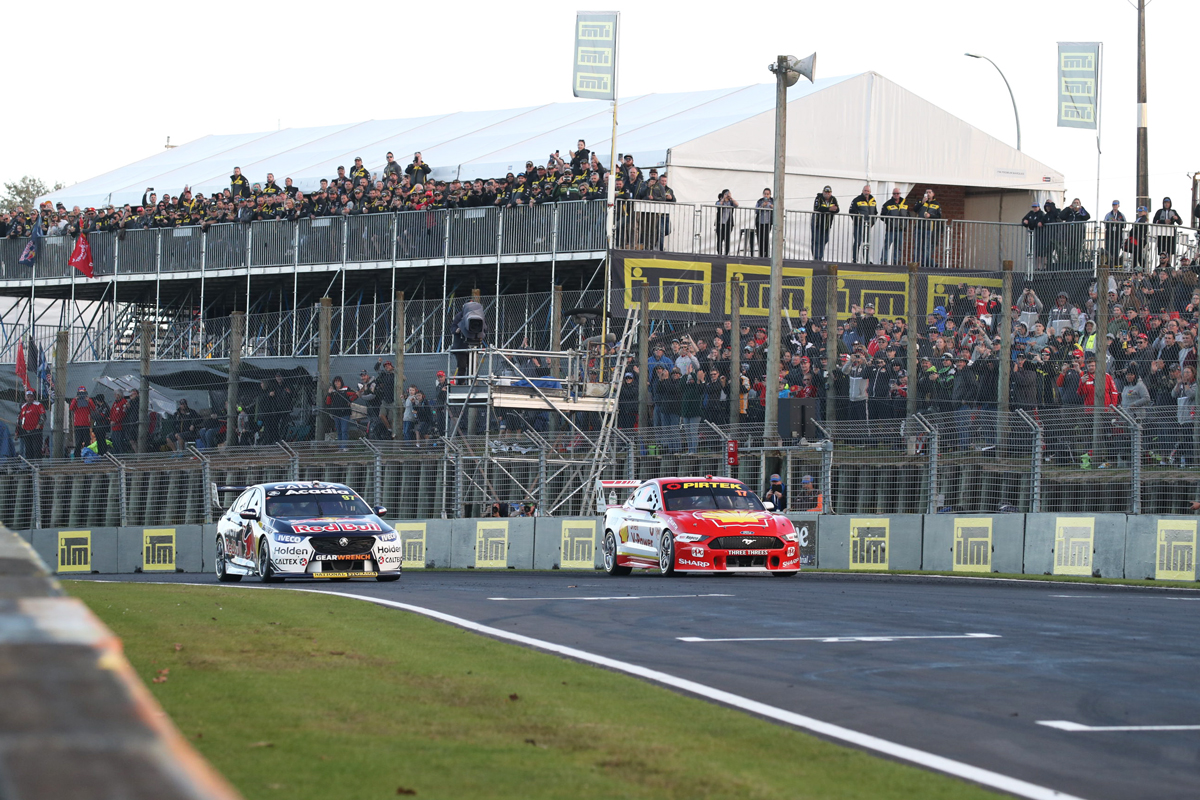 McLaughlin, the 2018 Jason Richards Trophy holder, ended up taking the chequered flag less than two seconds ahead of van Gisbergen, who rises to second in the overall championship.

Having previously clinched the JR Trophy in 2016, the result makes the latter the second driver after Jamie Whincup to claim the honour multiple times.

Having the family of Richards, who passed away from cancer in late 2011 after a decade-long career in Supercars, on site at Pukekohe made the occasion all the more meaningful.

“Especially having Jason’s daughters [Sienna and Olivia] up there, it was a hard moment but a special one, and seeing his parents every morning has been pretty cool and then [Richards’ widow] Charlotte and the kids,” van Gisbergen said.

“It’s awesome to race in his memory every year and to see the mock-up of his car parked every morning that you walk into the paddock.