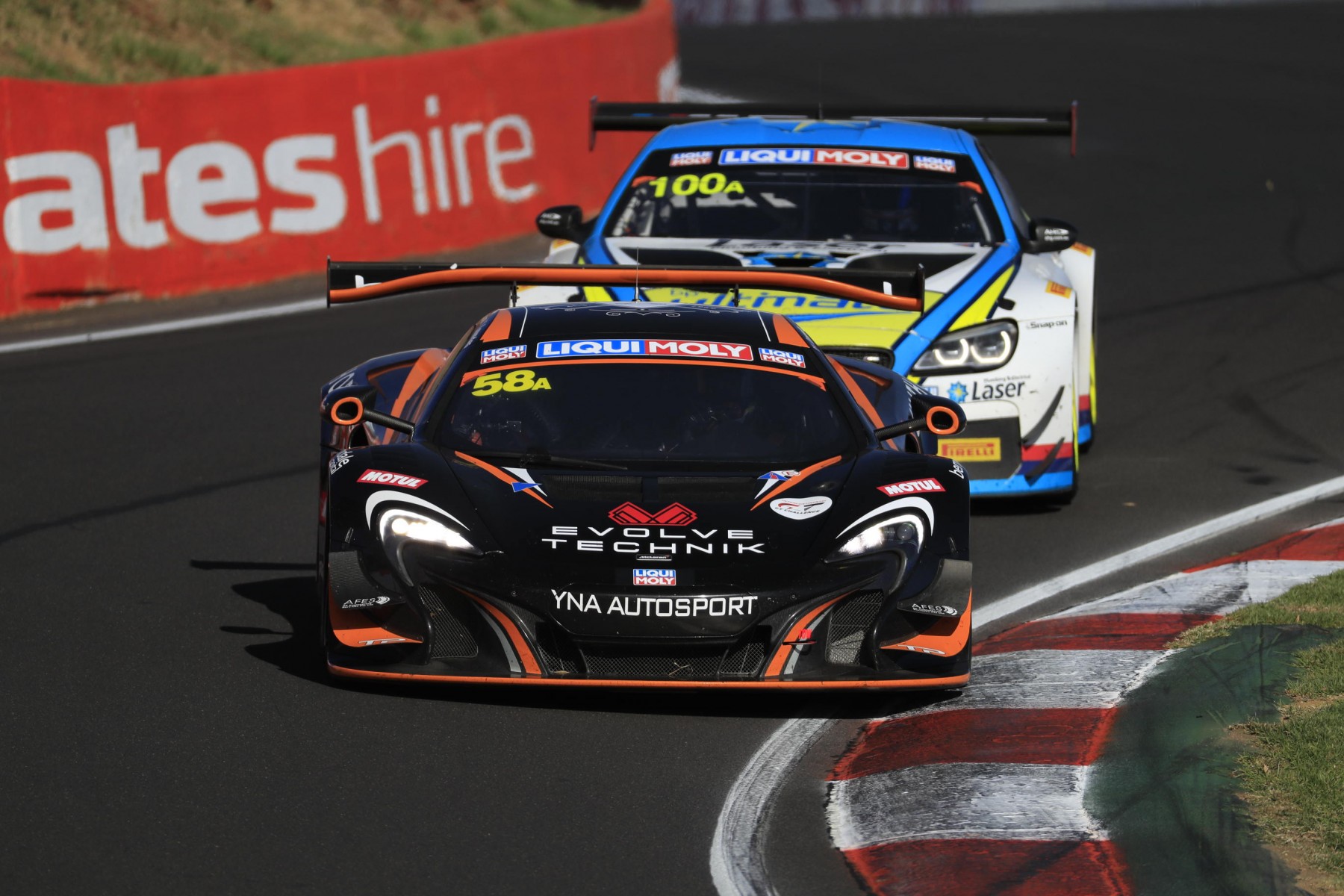 McLaren’s Pro Class car entered the weekend as one of the favourites, featuring combined resources from the McLaren factory, McElrea Racing and Triple Eight.

Despite the engineering resources and the driving talent of van Gisbergen, Lowndes and factory driver Come Ledogar, the car failed to shine all weekend.

It ended Friday just 15th on the timesheets before a throttle body wire came undone in Saturday’s final practice, leaving it garage-bound for the bulk of the session.

Van Gisbergen managed to qualify fifth before struggling with incorrect tyre pressures and ending up just eighth in the Shootout, notably behind the Scott McLaughlin-driven sister entry.

Solid opening stints from Ledogar and Lowndes had the car in the top five around the lap 100 mark, before the Supercars ace was forced to the garage with overheating issues.

Losing four laps, van Gisbergen briefly returned the car to the track before the team decided to put the car away for good.

McLaren GT director Andrew Kirkaldy, who led the crew on the entry over the weekend, says the engine from the locally based car will be returned to the UK for further analysis.

“It overheated. That’s all we know really. It could be a head-gasket, that’s what it points to, but we don’t know,” Kirkaldy told Supercars.com.

“There was no real warning, we just had the temperature go up, so we came in, bled it, and it seemed ok for about 20 minutes and then it went high again.

“If you keep going you’ll just blow the engine up, so there’s no point keeping going. It’s quite unusual, but it is what it is.

“I’ve seen it in the past, but it’s not a common thing to happen. Oddly on this car they’ve had it before, but it’s difficult to say why.

“Unless we’re here and take it apart, it’s difficult to comment. But for sure we’ll get the engine back and have a look at it.” 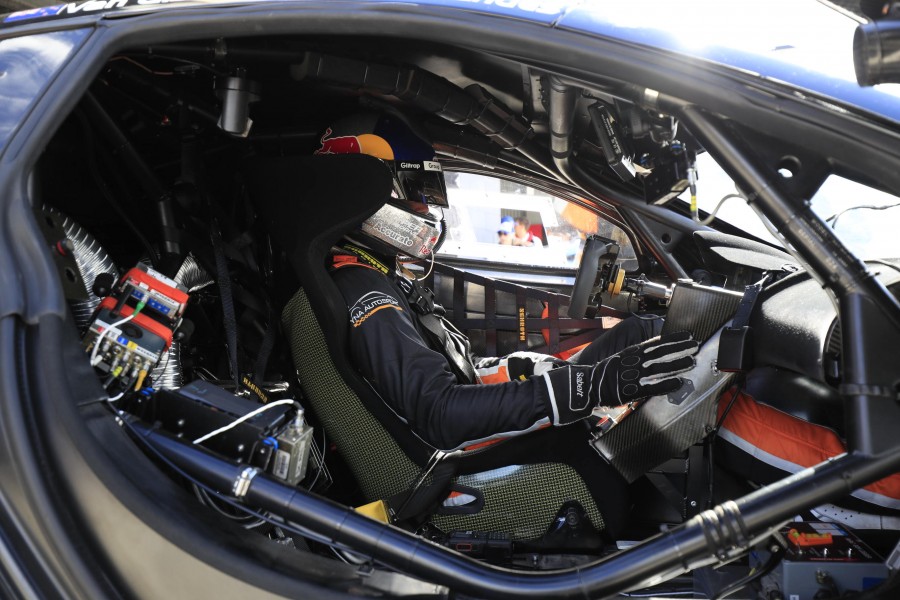 Van Gisbergen aboard the troublesome McLaren

Kirkaldy felt that the car was a potential winning contender, despite not looking as sharp as its Audi and BMW rivals in practice and qualifying.

“I’d say we had good pace,” he said when asked if he felt they would have had a car to fight for the win.

“Oddly, all weekend, it really didn't have the pace of the other car [McLaughlin’s Pro Am entry], at the end Scott was the quickest car on track by a long way.

“But when we had the problem we were P4, really relaxed and Shane hadn’t got in yet, and I think everyone would agree he was the quickest of the three.

“When you look at the cars that won, we had more pace than they did, that’s for sure, so the nature of the race this year was massively one of attrition.”

Kirkaldy has been a regular visitor to the 12 Hour in recent years to oversee McLaren’s involvement, including driving in the event in 2014.

With this year’s race dominated by big crashes and long Safety Cars, the Scot says organisers must have a look at the entry criteria to try and rein in the carnage.

“I don’t think anyone can deny that there are too many cars,” he said when asked how the event can be improved.

“We all love this race and all want to do it, but it’ll start to turn people off if we start having damage like we have this weekend every year. It’s getting more and more and more.

“What would I do? I’d double the entry fee and have half the cars. If money is what it’s about, the same cash comes in.

“I think it has to change. It’s a fantastic event. The racing at the front is great, the circuit is amazing, but that crash at the end, that could have been a lot more serious.”