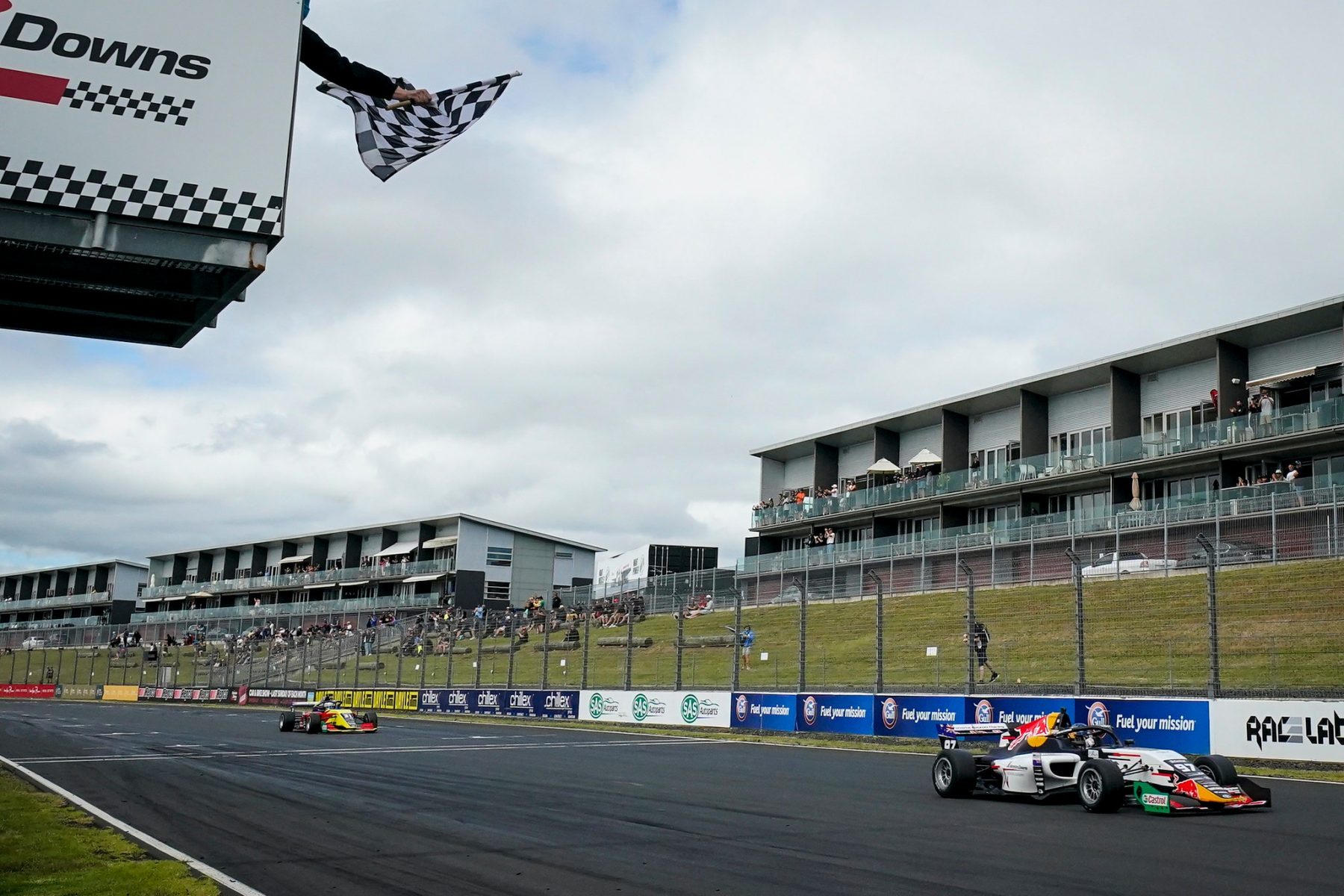 Van Gisbergen, who admitted to Supercars.com that he expected a "tough" return to the NZGP bill, proved he hasn't lost any of his circuit racing speed over the summer.

The Kiwi started on pole alongside countryman Chris van der Drift, who led the early stages of the race. 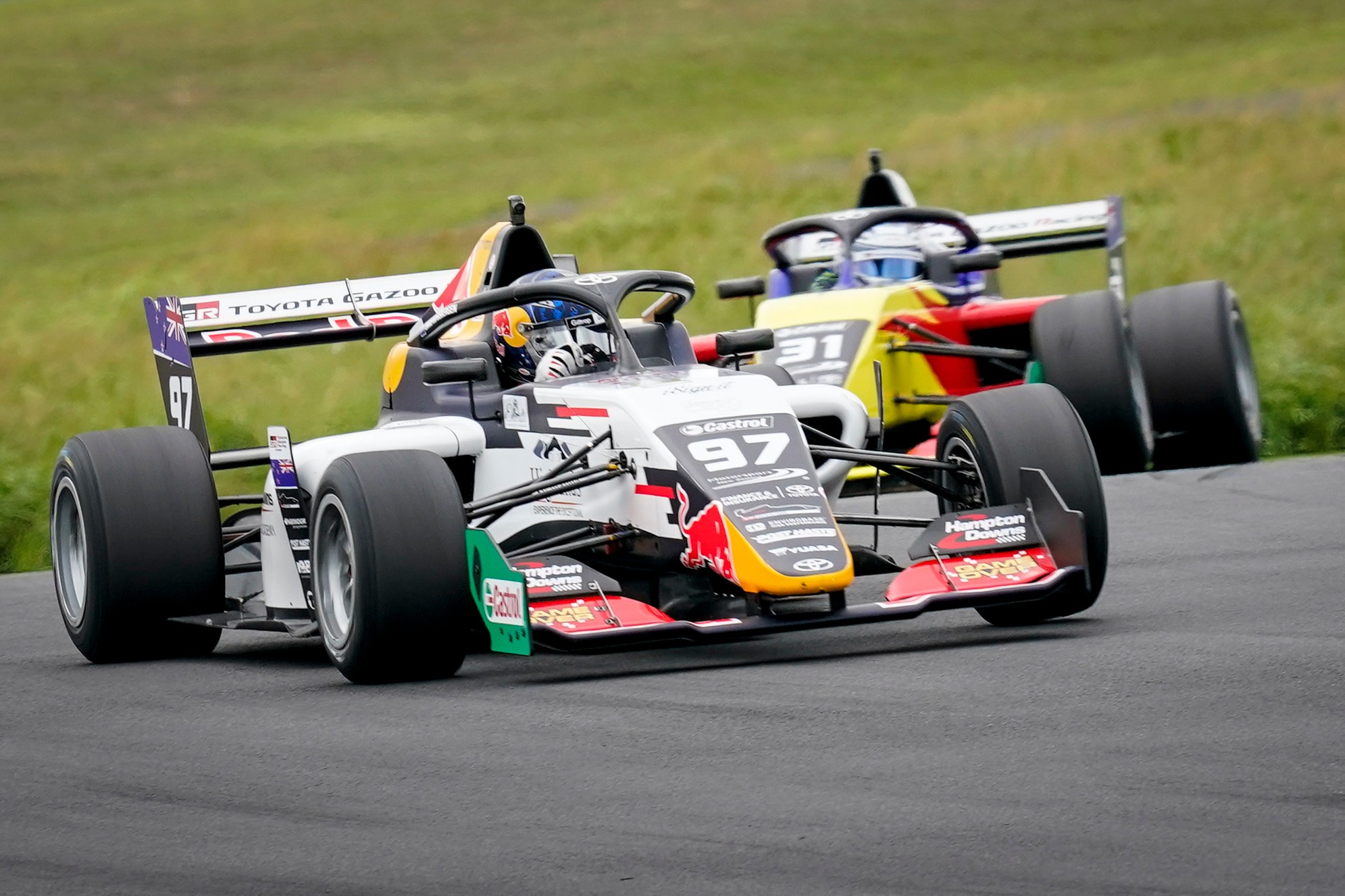 With seven laps to go in the 20-lap race, van Gisbergen pounced on van der Drift and regained the lead.

From there, the 31-year-old sailed through to the victory, albeit by just 0.58s over van der Drift.

Matthew Payne was third, 7.71s down, ahead of Brendon Leitch and Kaleb Ngatoa. 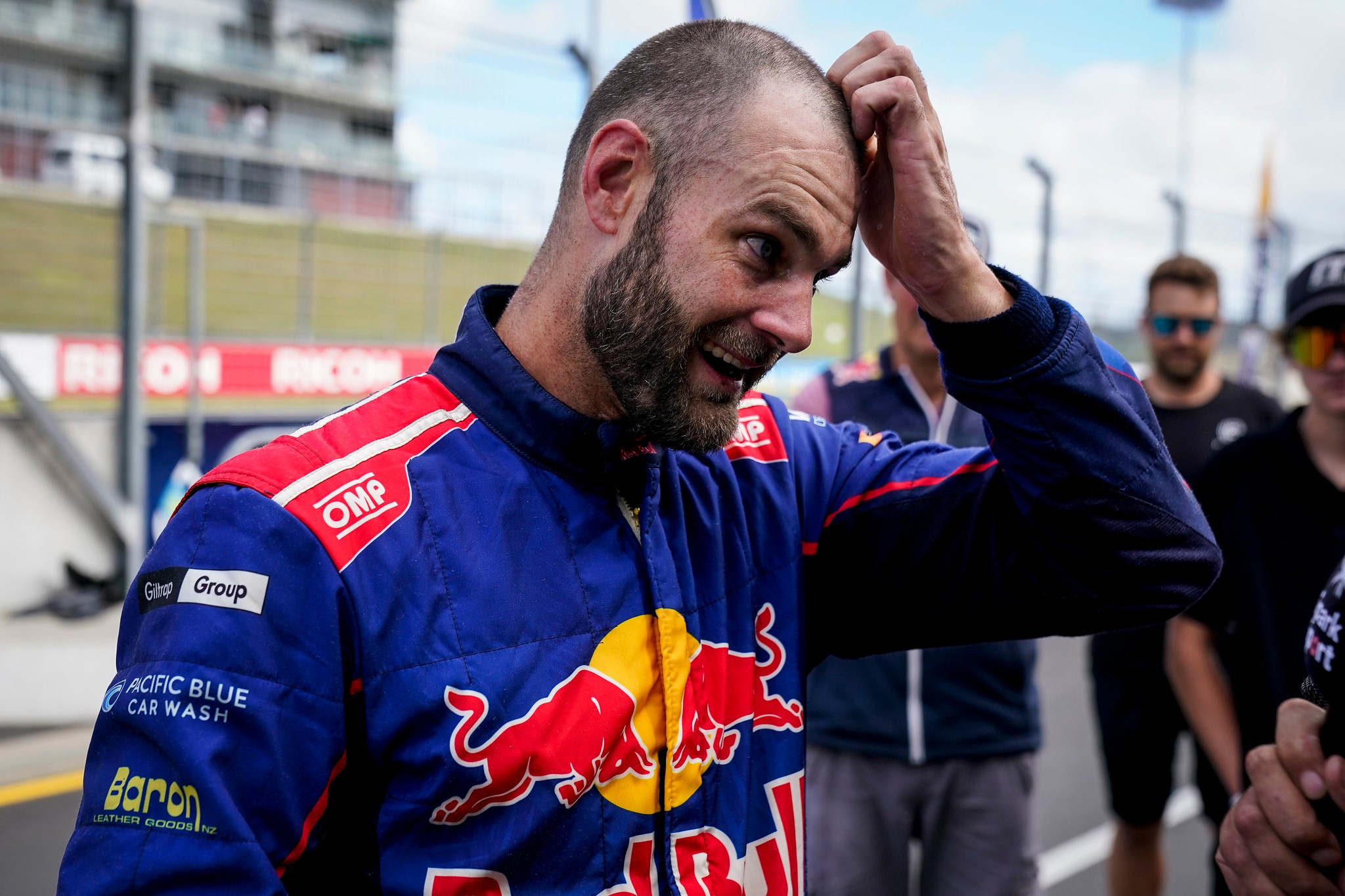 Two-time NZGP winner and former Supercars driver Dan Gaunt was seventh, half a second down on Heimgartner.

The Holden hero and Heimgartner will return to Supercars action at next month's Repco Mt Panorama 500. Tickets are on sale now.