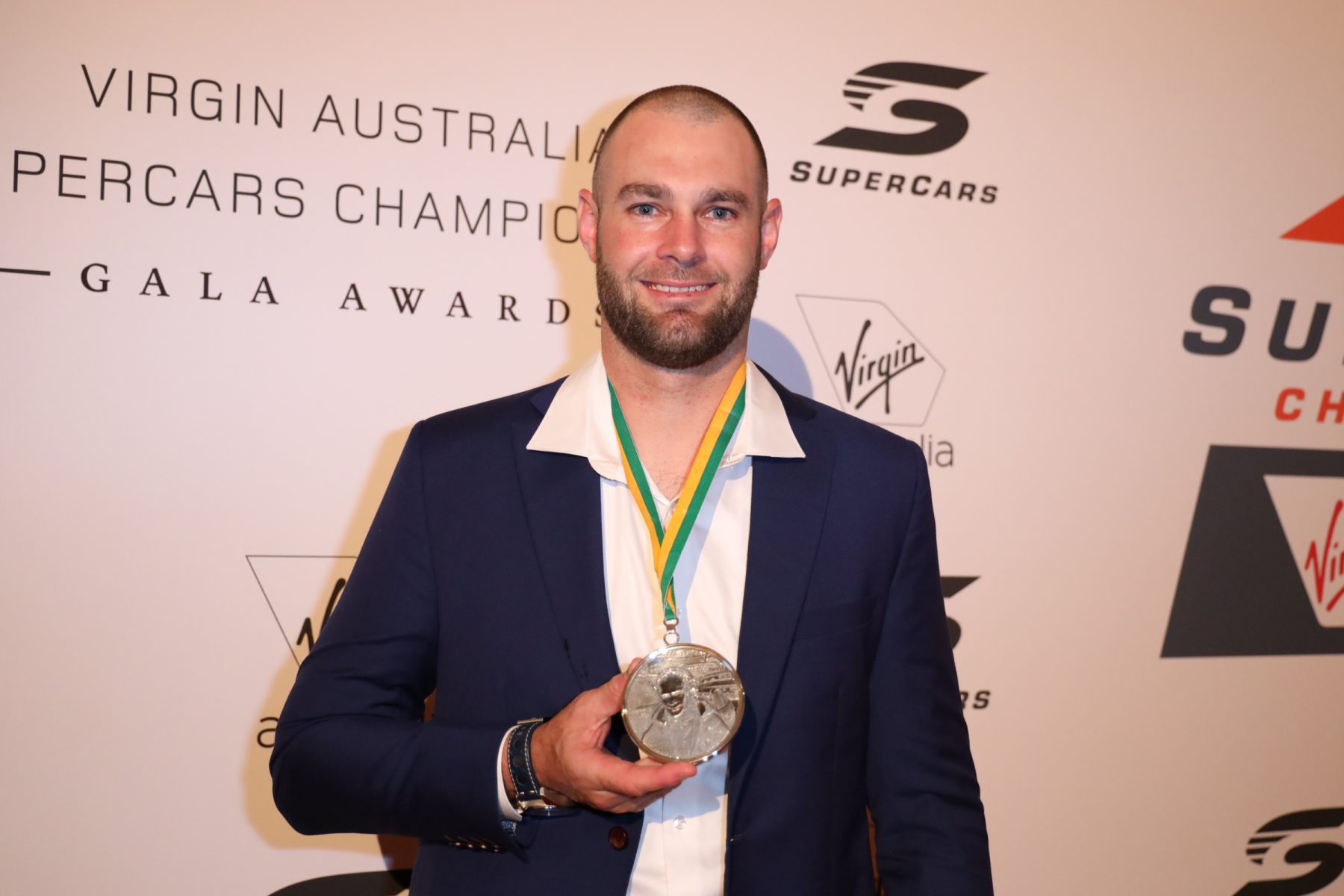 Shane van Gisbergen has taken out Supercars’ ‘best and fairest’ award, the Barry Sheene Medal, for the first time in his career.

Van Gisbergen collected the medal at tonight’s Supercars Gala Awards in Sydney, after finishing runner-up in the championship to Scott McLaughlin.

Awarded since the year of former motorcycle racing great turned Supercars commentator Sheene’s death in 2003, the medal is voted on by the media.

It recognises “a driver who displays outstanding leadership, media interaction, character, personality, fan appeal and sportsmanship throughout the season”.

Although not a natural media performer, the 30-year-old has improved his off-track skills since joining Triple Eight in 2016.

In recent months, he’s made headlines for his sportsmanship, sprinting to the aid of McLaughlin following the Shell Ford driver’s massive Vodafone Gold Coast 600 crash. 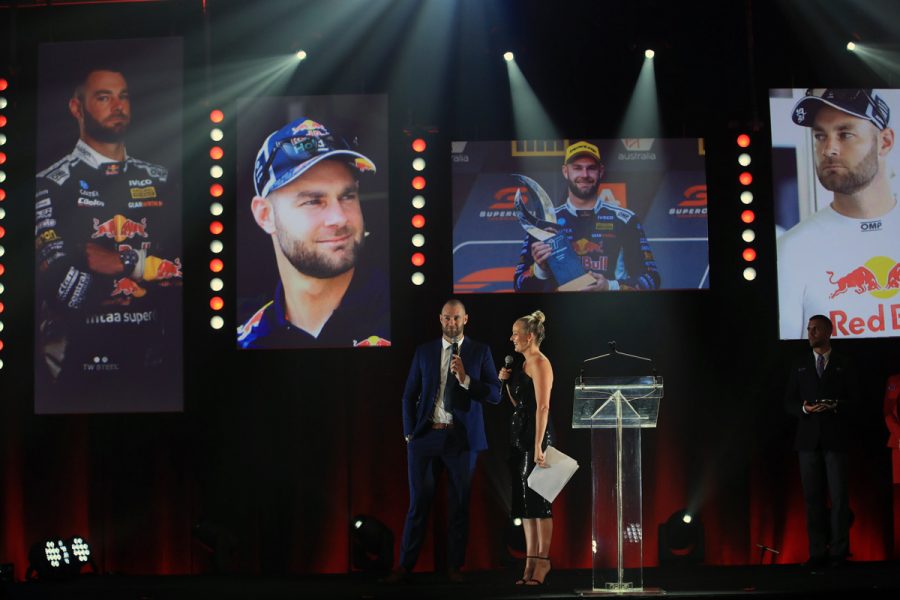 Regardless, it was a surprised van Gisbergen who took to the stage at the Gala Awards to accept the prestigious honour.

“I actually had this conversation last night and the discussion was my chances of winning this are about how I feel right now, written off!” he joked.

“I do struggle with the media stuff but the people around me have helped me show who I am. Thanks to the Red Bull Holden Racing Team and everybody involved.

“Thanks to my family for my grounding and all the people who helped me coming through, Stone Brothers for giving me my first shot, Tekno and now Red Bull.

“I love my career, love what I do for a job. The sport has been through some tough times this year as a whole, hopefully we start from zero next year and have some fun.”

David Reynolds, Marcos Ambrose, Jamie Whincup and Scott McLaughlin are two-time winners, while Will Davison, James Courtney and Mark Winterbottom have one each.