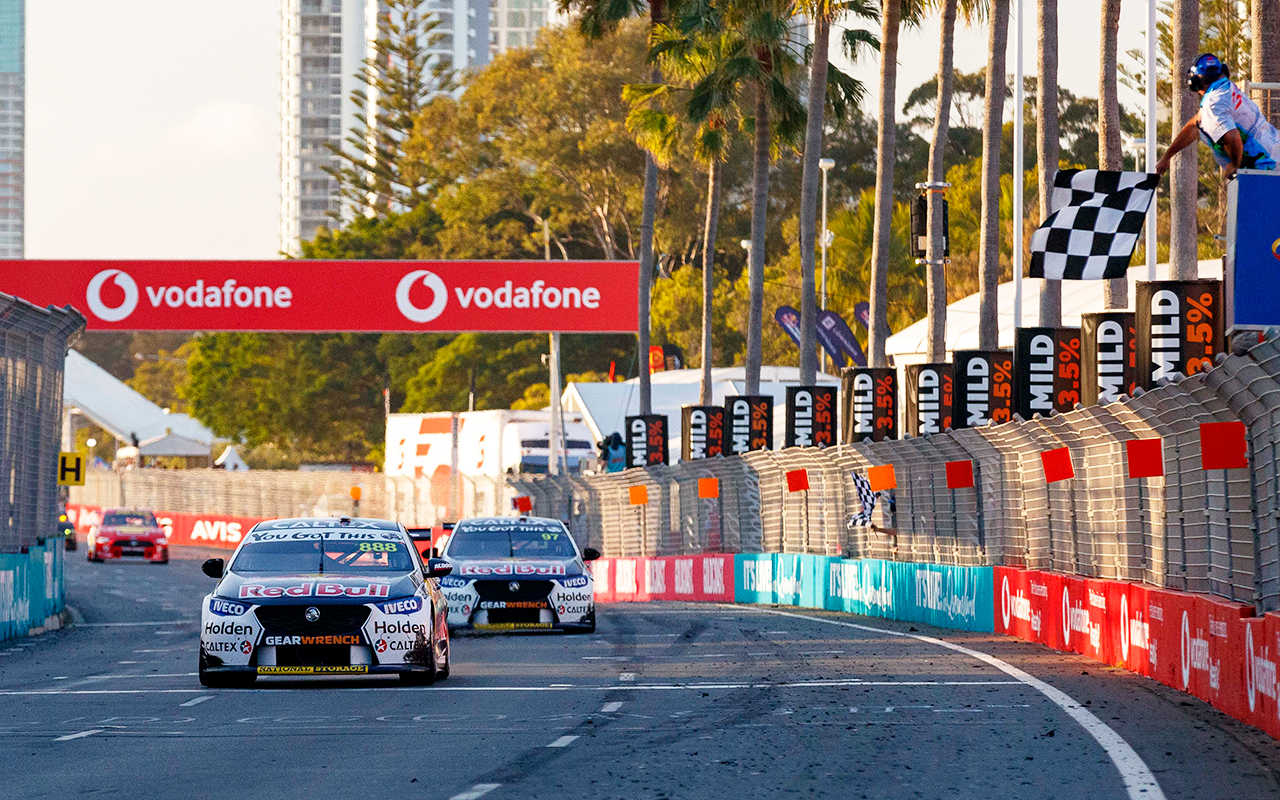 Shane van Gisbergen was instructed not to pass Red Bull teammate Jamie Whincup for the win late in the Vodafone Gold Coast 600 opener, the Kiwi has confirmed.

The van Gisbergen/Garth Tander Commodore ran deeper than their competitors in both of the opening two stints, allowing the 2016 champion to make a charge on fresher rubber at the end.

After emerging from his lap 76 pitstop a clear third, six seconds behind second-placed Scott McLaughlin and nine back from Whincup, van Gisbergen set a series of fast laps to close the gap.

By lap 88, he found a way past McLaughlin on the front straight moments before the race’s only Safety Car was deployed.

Right from the race resumption on lap 93, van Gisbergen was all over the back of the #888 but he would stay behind to the chequered flag as Whincup held on by 0.52s.

Asked post-race if he had been told not to overtake the seven-time champion and instead protect the team’s 1-2, van Gisbergen replied with a concise “yep”. 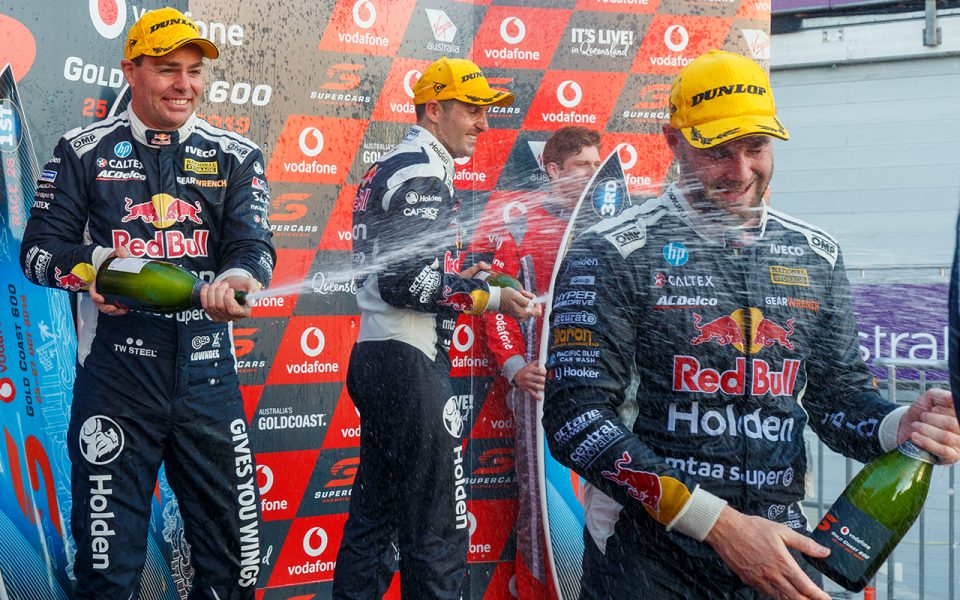 On how that instruction went down, he elaborated: “Yeah, well initially it was a stink but it’s more important, 1-2 for the team and seeing everyone at the podium, it was well worth it.

“I’m a team player, that will pay back one day as well. It’s all worth it.”

Whincup credited co-driver Craig Lowndes for an opening stint in which he took the lead from Alex Premat off the start and admitted van Gisbergen had been “kind” in the dying laps.

“It wasn’t the quickest car out there but it certainly was very, very competitive,” Whincup said.

“It felt good, quite controlled through the chicanes which is what this place is all about.

“We got done pretty heavily with fuel economy on that second stop and thankfully we had a decent lead there and apparently Scotty went up the escape road… so that certainly helped us to keep the lead. 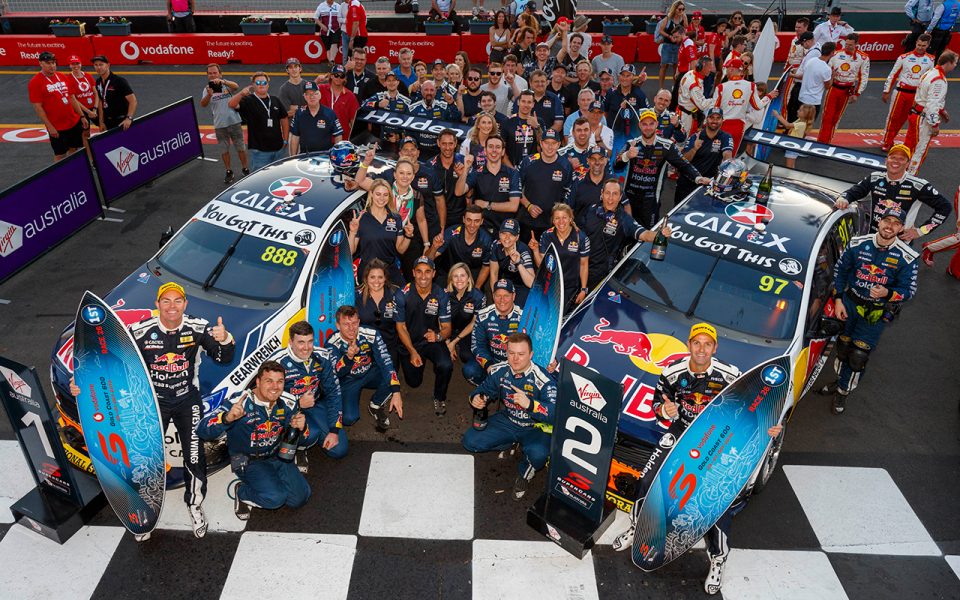 “And then Shane was obviously firing at the end there on better tyres and he was quite kind to me with 10 laps to go.”

The Gold Coaster, who now has a record nine race wins on the streets of Surfers Paradise, noted his briefing was clear for the restart.

“I was told to go flat out so I just went flat out in front and tried to hold position,” Whincup said.

The results leave Shane van Gisbergen as the only driver with a mathematical chance of beating Scott McLaughlin to the 2019 title, although trailing by 613 points with no more than 750 still available.