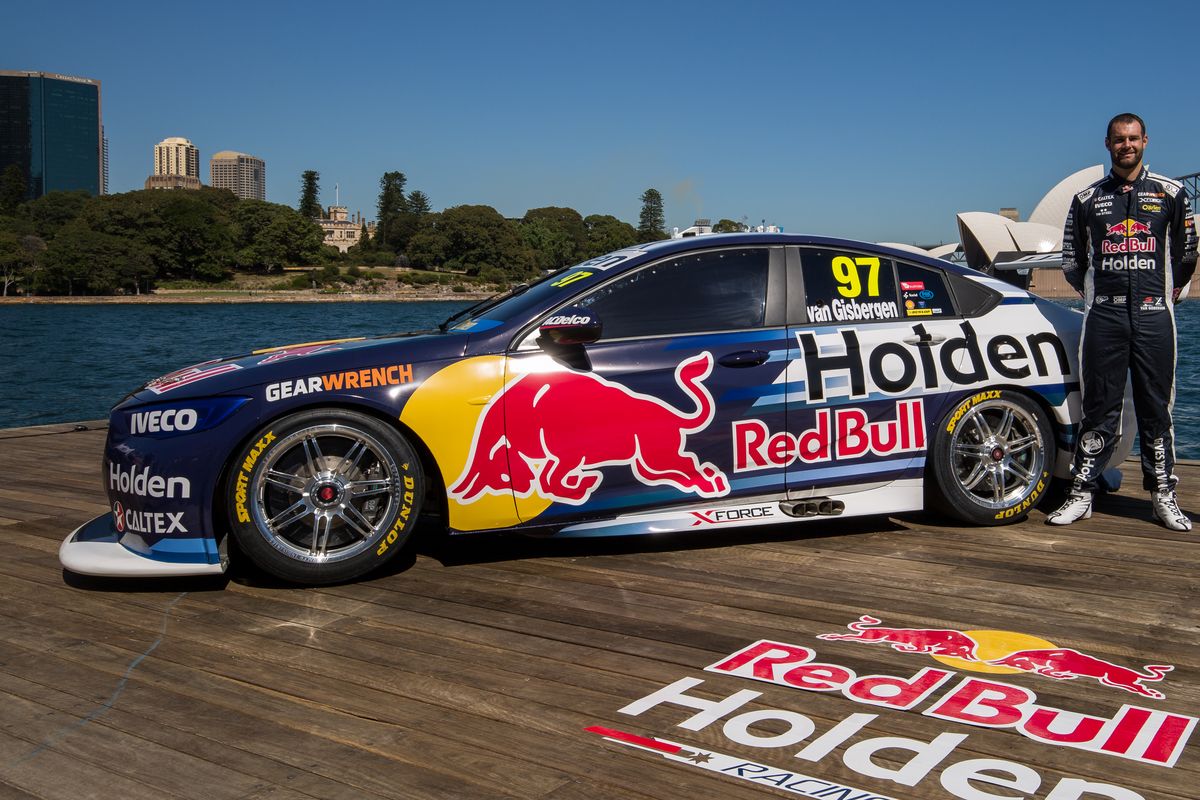 Red Bull Holden Racing Team driver Shane van Gisbergen hopes the new ZB Commodore moves on from what was the ‘strength but also the weakness’ of its Supercars predecessor.

Triple Eight has developed the first hatchback Commodore for introduction this year, replacing the VF II that van Gisbergen and team-mate Jamie Whincup have taken to the last two titles.

While aerodynamics are tightly-controlled through Supercars' maximum overall downforce requirements, the Bathurst-winning Erebus Motorsport has indicated it expects a less-sensitive car to work with.

Roland Dane's factory Holden team is shaking down its three Commodores with customer Tekno Autosports tomorrow, and van Gisbergen hopes the package is “a bit more user-friendly” across the calendar.

“The performance should be the same with the aerodynamics obviously done by parity,” van Gisbergen told Supercars.com.

“It won’t have more downforce, but hopefully it’s more controlled and a bit nicer to drive.

“Otherwise hopefully it goes good and the balance is not too different.

“[Sensitivity] was the VF’s strength, but also its weakness. It was very good into the corner, but that would make it a little bit unstable.

“We still want to keep that good front grip, but make it a bit more driveable, so it’s a bit more user-friendly at every track.”

Van Gisbergen estimates he turned “40 or 50” laps of Queensland Raceway during Triple Eight’s track test with the ZB last November.

He concedes changes before the subsequent homologation test means “it’s very hard to know what it’s going to be like”, ahead of Friday's laps and a first full test at Sydney Motorsport Park the following week. 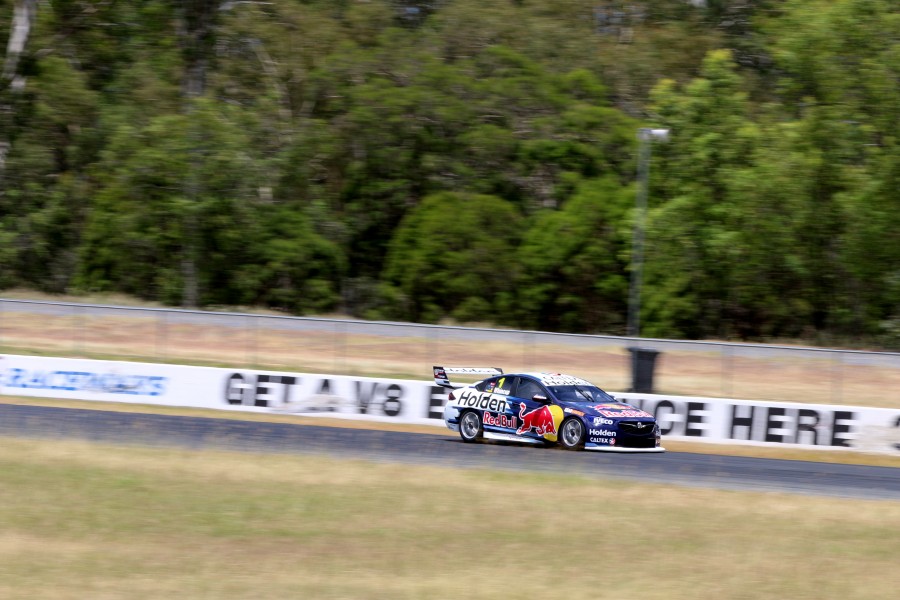 Both van Gisbergen and Whincup were present that day, with Whincup the designated Supercars driver able to turn a handful of laps.

Asked what he knew about the ZB by Supercars.com before acting as the day’s reference driver, the seven-time champion said: “The car’s going to work.

“There was a question mark whether we were going to be able to get enough aerodynamics with the hatch and, honestly, it was good.

“They’ve gone away to the aero test, given it the same aerodynamics as last year’s car and all the other cars in the field and now we’ll play the mechanical race and try to mechanically make the car better than it was last year and hopefully better than the field.

“The guys and girls have done an unbelievable job, to bring on this new aero package and build new cars and mechanically make them faster, it’s a massive ask.

“I think we’re heading in the right direction but time will tell when we get to the track at Eastern Creek.”