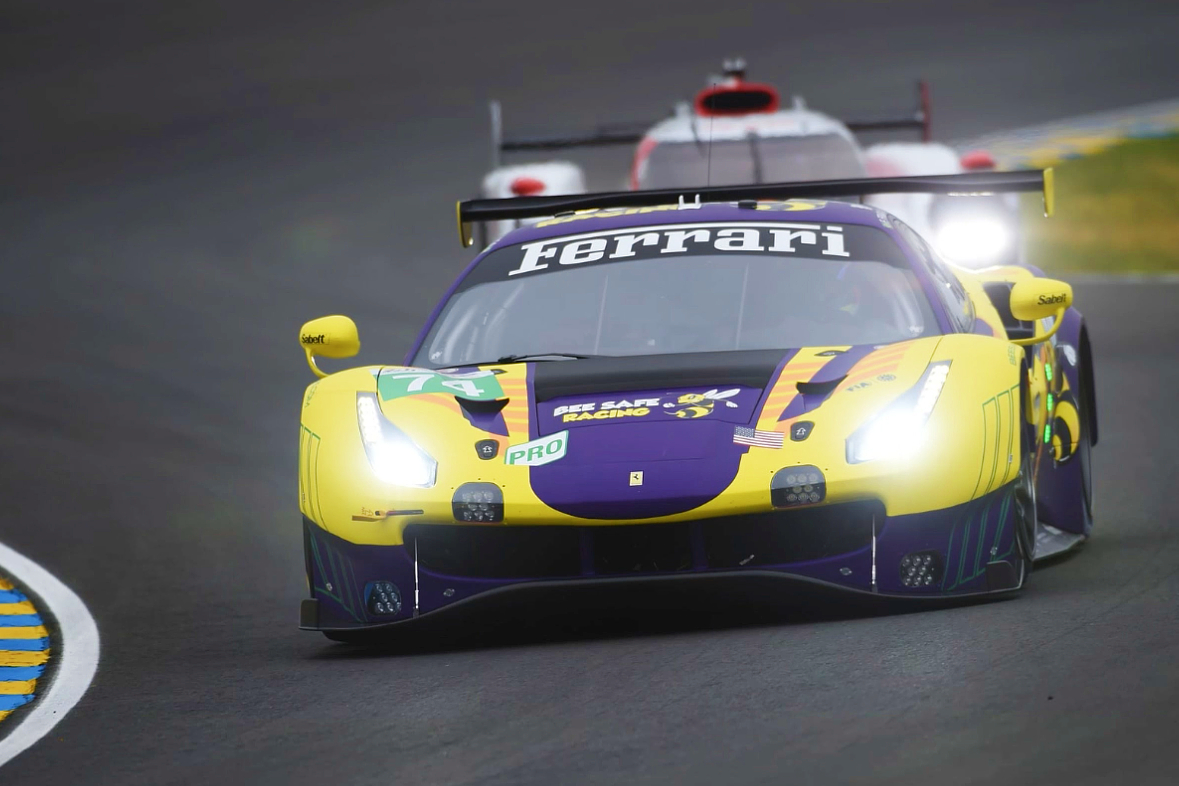 Shane van Gisbergen has finally cut his first laps at the 24 Hours of Le Mans.

The Supercars points leader is currently in France for this year’s 90th running of the event.

All 62 cars had their first taste of the 13.6km circuit as the Official Test Day got underway at La Sarthe overnight.

On track was van Gisbergen, who will race a Riley Motorsports Ferrari 488 GTE Evo.

The two-time Supercars champion is sharing the car with Briton Sam Bird and Brazilian Felipe Fraga.

His Le Mans 24 Hours debut will come in his first event aboard a GTE car. 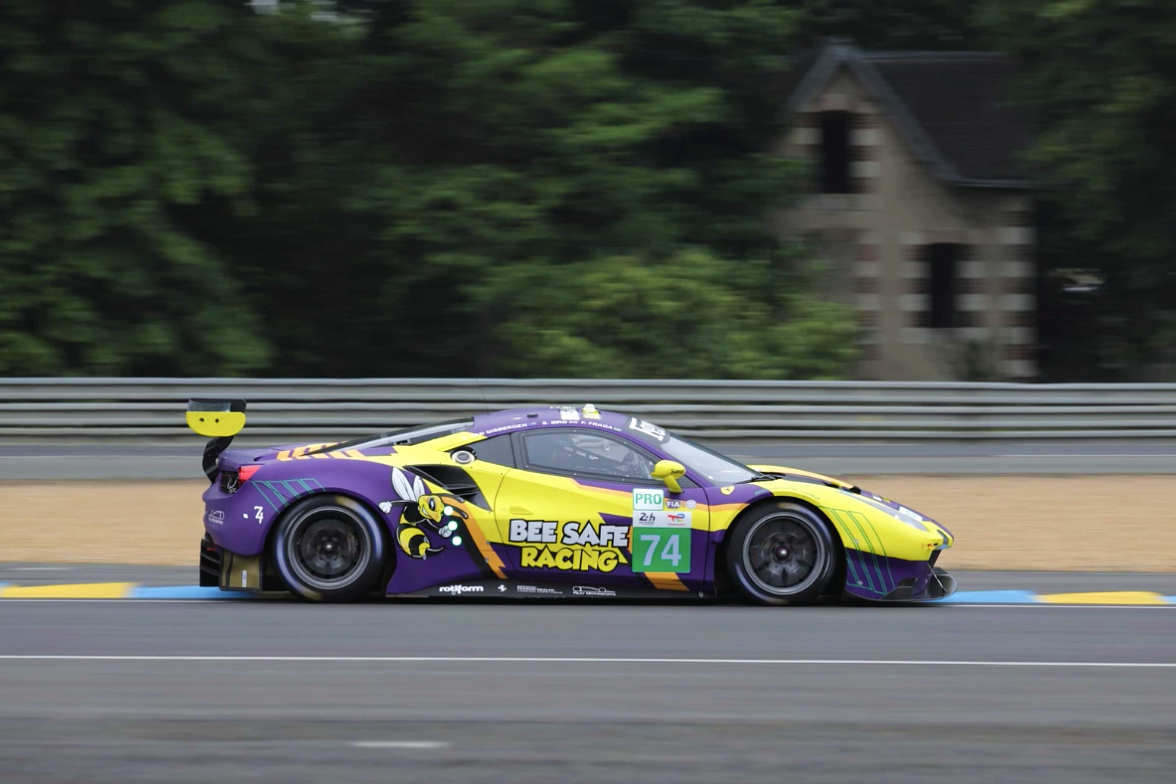 He was signed to race a Eurasia Motorsport LMP2 entry in 2020 before the deal was undone by COVID-19.

Previous Le Mans bids were ruled out due to clashes with Darwin’s Supercars round.

Van Gisbergen clocked 12 laps in Sunday's first session, and 11 in the second.

His 3:55.940s best in the first session was just half a second off his co-driver’s best.

The #74 Riley Ferrari was fourth of the LM GTE Pro runners in FP1, and fifth in the second session.

The car was 37th overall at day’s end.

Ferrari at Le Mans ✅ what a cool experience. Settled in with Riley Motorsports and my team mates are super fast! Looking forward to this weekend pic.twitter.com/P0d5Rnxvih

The #7 Toyota Gazoo Racing GR010 HYBRID ended the two sessions of running atop the time sheets.

All three Hypercar entries of Toyota, Glickenhaus and Alpine took turns at the top of the class and overall standings.

Bird’s afternoon flyer helped the #74 Ferrari to fifth in class, just 0.436s off the pace.

Earlier this year, he drove an R5-spec Skoda to a shock podium on his Australian Rally Championship debut.

He is no stranger to GT racing; he recently raced a Triple Eight-run Mercedes-AMG to third at the LIQUI MOLY Bathurst 12 Hour.

The 33-year-old also won the 2016 Bathurst 12 Hour in a McLaren, and later won the Blancpain GT Series Endurance Cup.

Speaking after Winton, van Gisbergen knew he was in for a challenge.

"It’s an awesome opportunity and something I’m pretty thankful for," van Gisbergen said.

"For sure, I’ll study as much as I can, there’s a lot of onboards and stuff.

"The hardest thing is going to be [racing around] the prototypes, looking out the back window more than the front.

"When we do the 12 Hour, we’re the fastest car looking out the front."