Van Gisbergen will sideline his #97 for the champion’s number as a tribute to Holden.

The three-time champion recently floated the idea on social media.

A Supercars.com poll saw fans vote overwhelmingly in favour of the #1.

The #1 was last used by a driver at the 2018 season finale in Newcastle.

Jamie Whincup campaigned the number by virtue of winning the 2017 championship.

In the wake of van Gisbergen’s idea, Whincup told Supercars.com that the #1 best represents a champion's achievements. 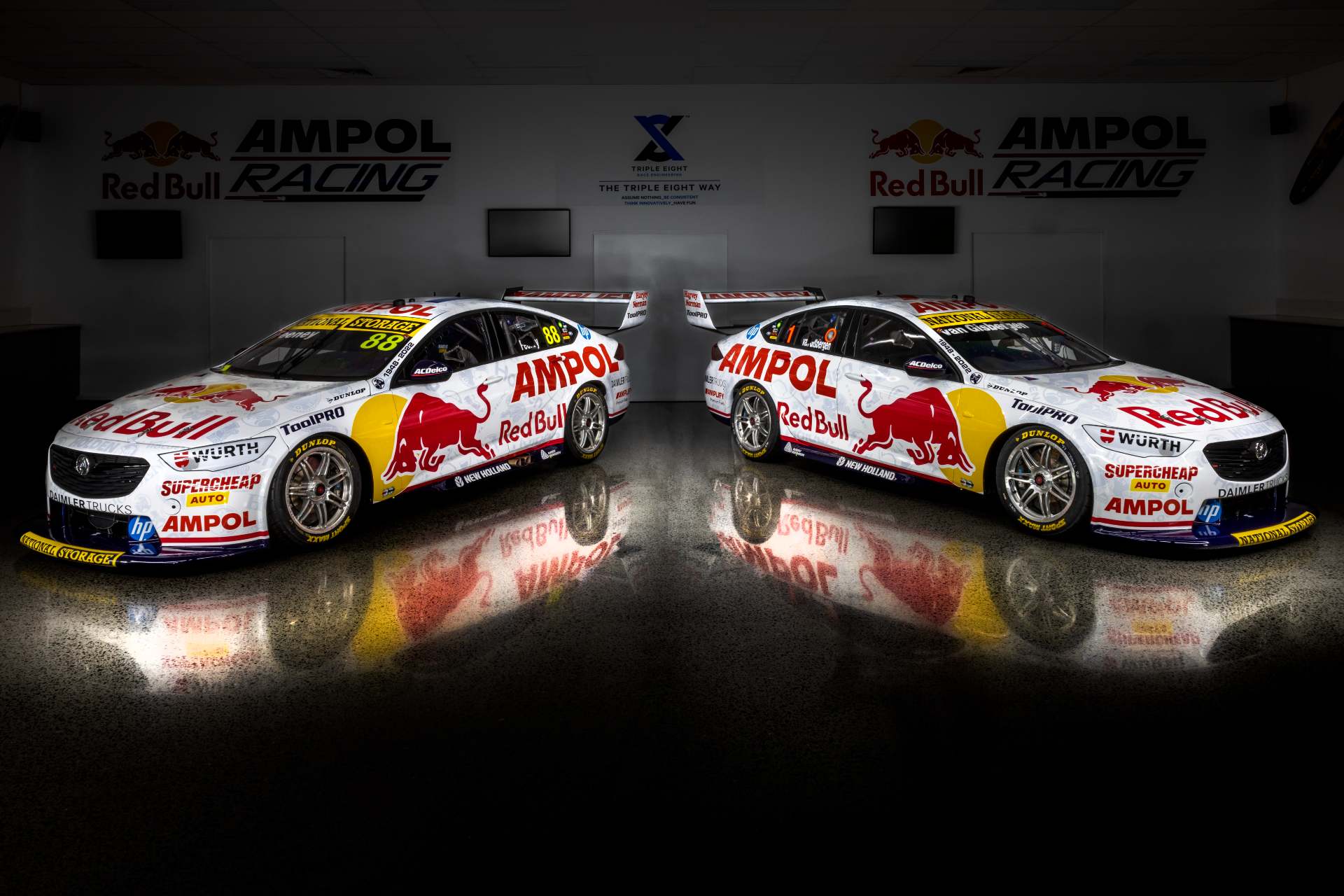 “Guys like [Mark] Skaifey, [Marcos] Ambrose, myself… we all ran the number one, being the championship winner,” Whincup said.

“I felt it was quite important to showcase the results that occurred the year before.

“We’re coming through an era of Scotty and SVG being keen to stick to their own number.

“It’s always good to see the number one on a car.”

Van Gisbergen has opted to retain the #97 for his title defences, but will race with the #1 to help send off Holden.

The Kiwi did celebrate his 2016 title win with the #1, which was applied to his car after the final race.

It comes as Red Bull Ampol Racing revealed its Holden tribute livery for the VALO Adelaide 500. 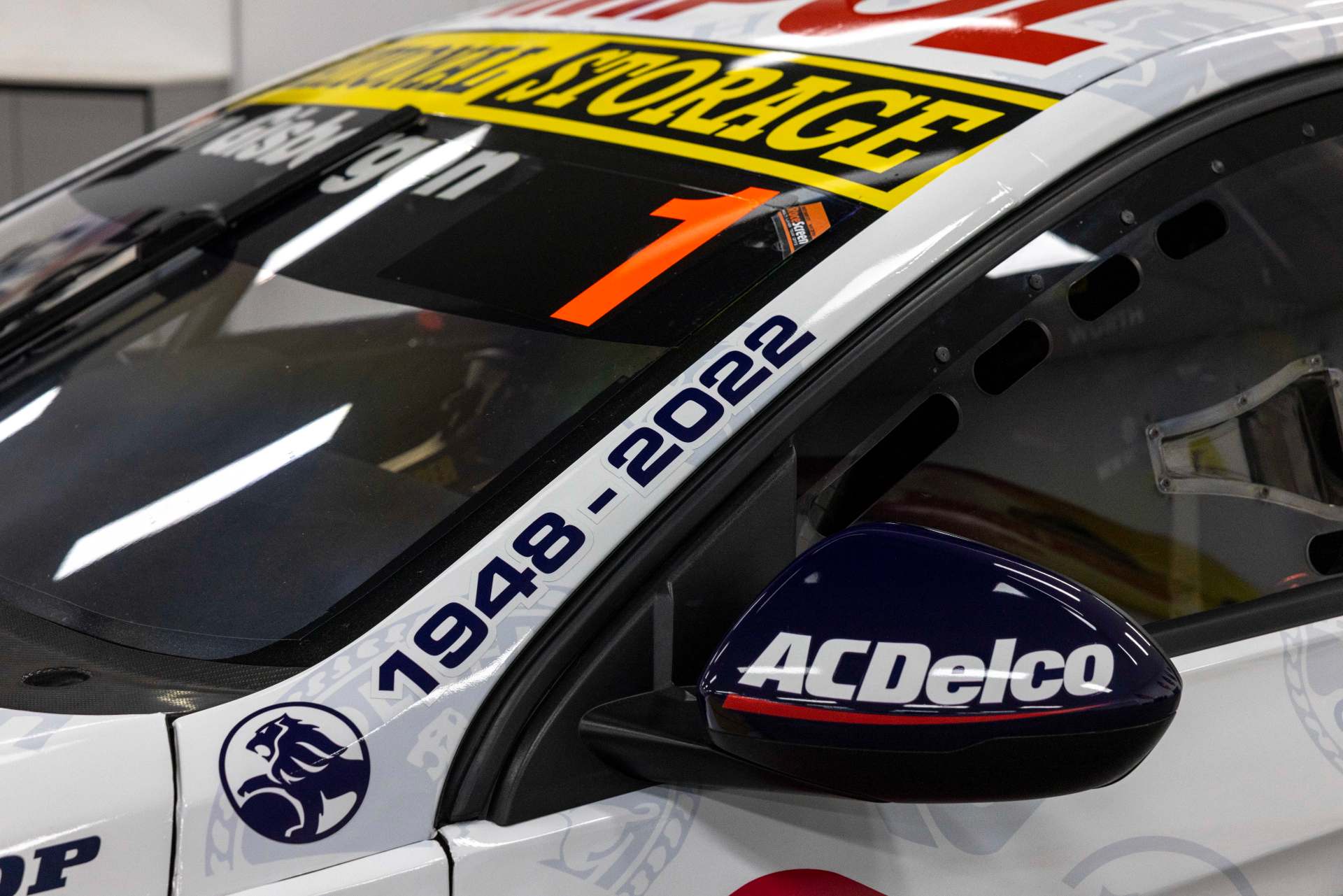 'It’s a thank you to the entire team'

“Everyone that has been involved in the design has done a fantastic job.

“I’ve also decided to run #1 on my car for the final round of the season.

"We’re in a lucky position with the championship wrapped up that we can do something cool like this.

"It’s a thank you to the entire team because I know they’ve always loved running the #1 and have truly earnt it this year.”

Only 14 drivers in ATCC/Supercars history have won a race with the #1 on the car. 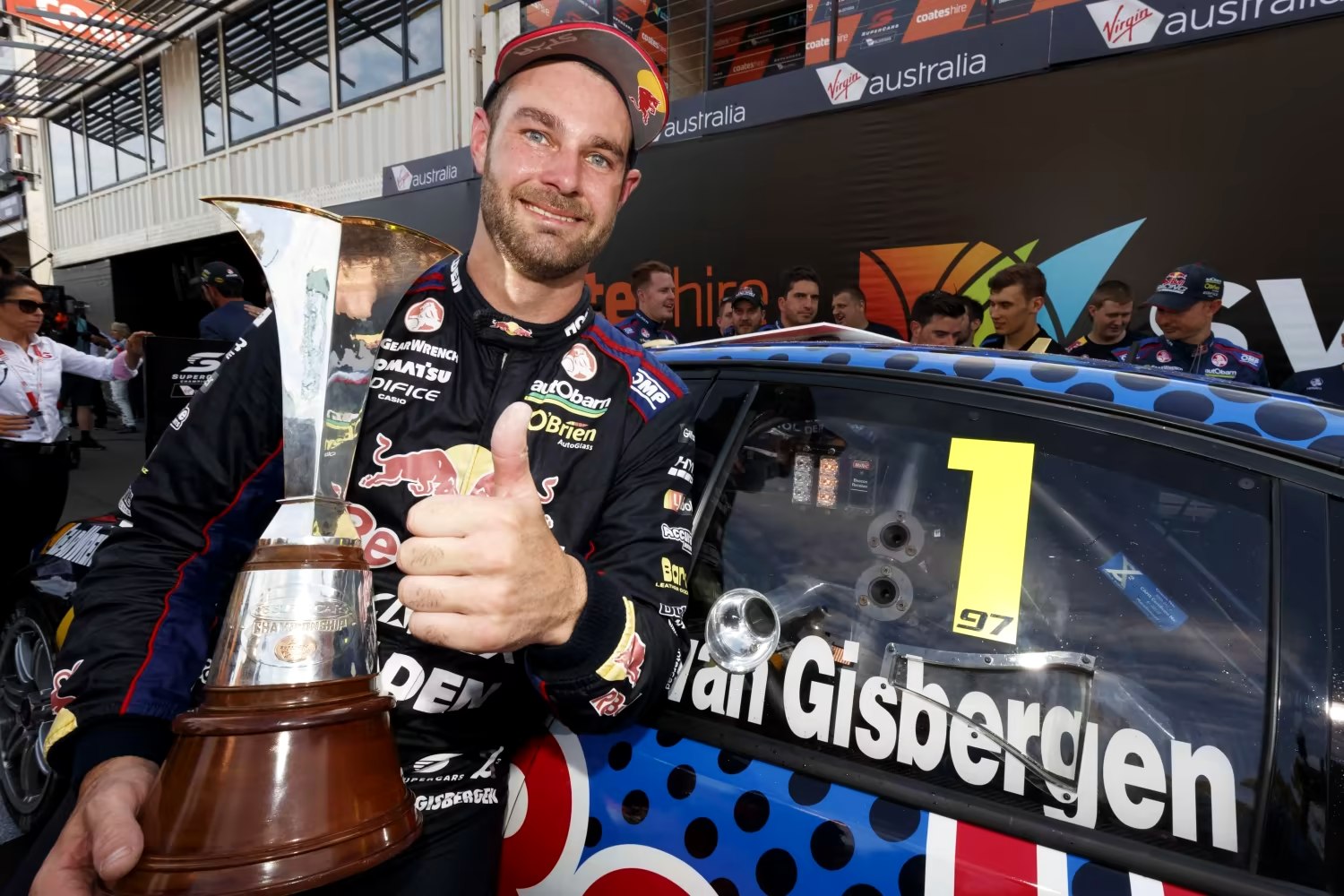 The 33-year-old is committed to adding his name to the list given Holden’s farewell.

"It also suits with the last race for Holden running the #1 on the side of the car,” van Gisbergen added.

“I’ve got memories of Jamie and Skaifey running the #1 at the start of the season and winning on the streets of Adelaide.

“It was the manufacturing home of Holden, so hopefully it will be a meaningful tribute to the many employees past and present.

"It would be great to win the last race for sure, but if it can’t be me, hopefully it’s another Holden."