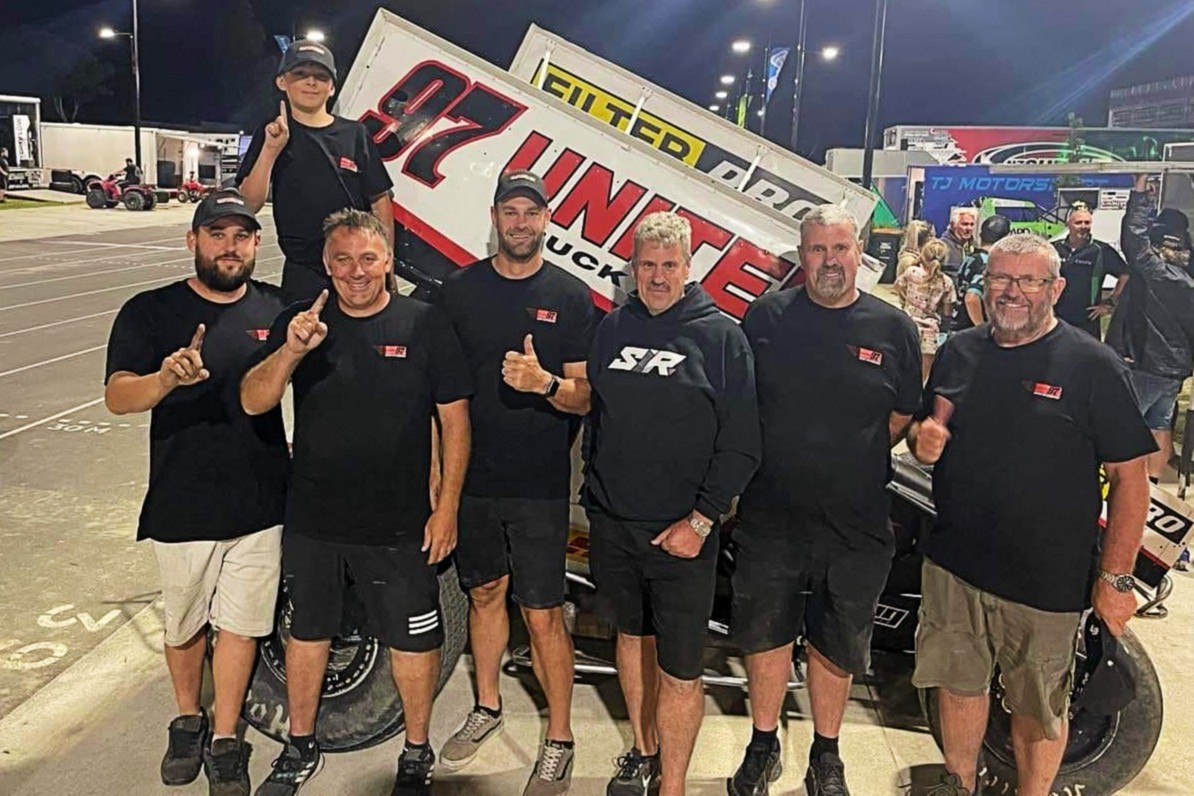 Shane van Gisbergen has taken his first speedway victory in his final appearance of the season.

He added a final outing at Palmerston North on Saturday following an impressive run at Western Springs Speedway.

There, van Gisbergen finally broke through for a victory in his final start before returning to Australia.

Van Gisbergen opened the night with victory in his first heat despite being jumped off the start.

Later, he started eighth for his second heat and raced to sixth before sustaining damage in a spin.

However, he raced back to third, which was enough to secure a front row start for the feature race.

Van Gisbergen had to manage a number of restarts in the feature, but was untroubled to the chequered flag.

"Woohoo! Got our first win last night,” he posted to social media.

"Great way to finish off the speedway season for me.

"Thanks a lot to Brian [Theobald], Shaun [Insley] and the United Truck Parts team for giving me a crack at it.

"A lot of fun, hope to have another go next season.”

He put on his strongest showing yet, despite his feature race ending in a spin.

The Kiwi will also race in the upcoming LIQUI MOLY Bathurst 12 Hour in a Triple Eight Mercedes-AMG.