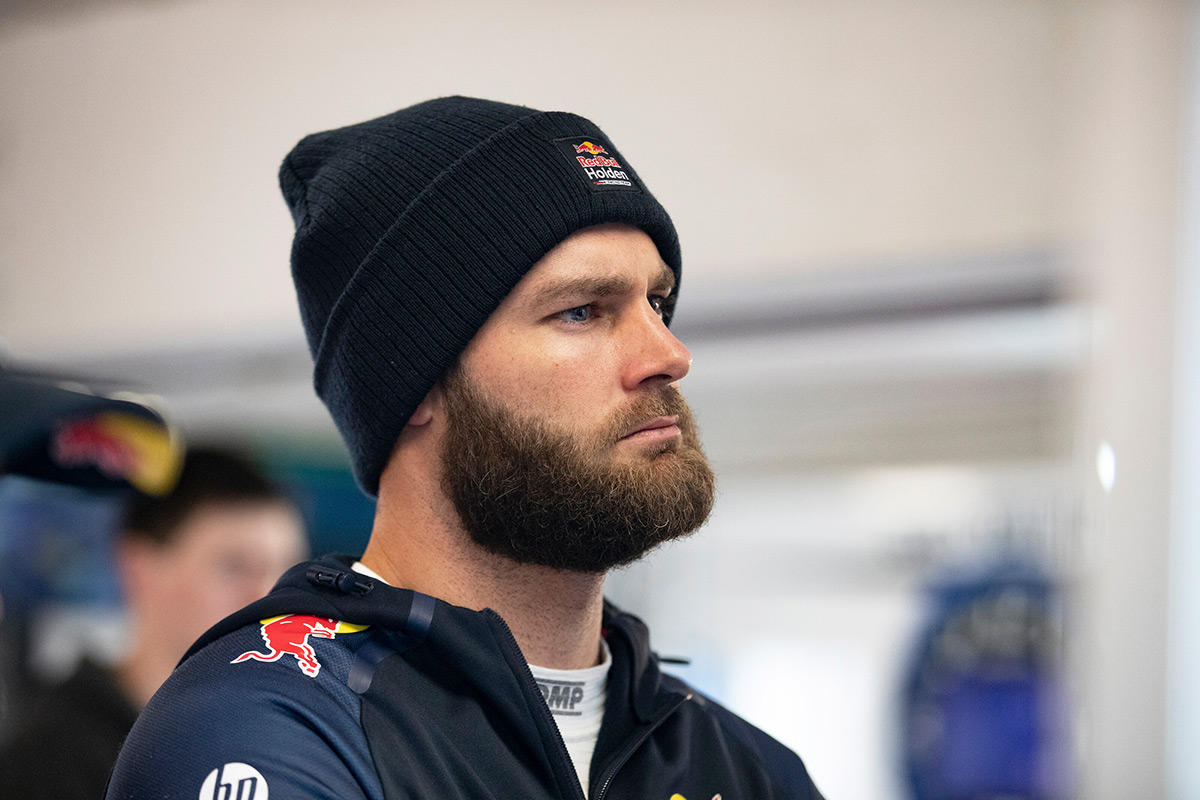 Shane van Gisbergen says he's paying little attention to conjecture about the speed of Ford Mustangs, and is instead focusing on improving his own Red Bull Holden's fortunes.

Van Gisbergen is the only driver to have won a race so far in 2019 not driving the new Ford Supercar, taking out the Sunday race at Symmons Plains.

Including seven for Scott McLaughlin, the Mustang has won the other nine races across four different circuits.

Following extensive analysis by Supercars' technical department, aerodynamic changes will be made on the Ford before next week's PIRTEK Perth SuperNight.

Noting "nobody’s crying for us", van Gisbergen says his focus is squarely on matters within Triple Eight.

"Where we are, where the opposition is... that’s quite a sensitive subject at the moment," he told RedBull.com.

"For me, the approach I’ve taken is to concentrate on my own car, what I do and to help make it as good as I possibly can; make the most out of every race that I can.

"If I’m not in position to win, which has been the case for quite a few races, get the best out of it, whatever that best is.

"We had a good opportunity in Tassie at a track that doesn’t have many corners, and getting the most out of that meant we got a win that day, so that’s the approach.

"I’m trying to focus more on myself as a driver and not all of the other stuff that’s going on.

"Things I don’t have an influence over or an understanding of, then that gets in the way of me doing my job as good as I can if I’m thinking about that as well as the driving side.

"Why are they (DJR Team Penske) so fast? Is it the aero? Is it something else?

"I don’t know, and it’s not my job to know about that.

"Sure, it’s been tough and nobody’s crying for us, so I focus on what I can do and make the best of it." 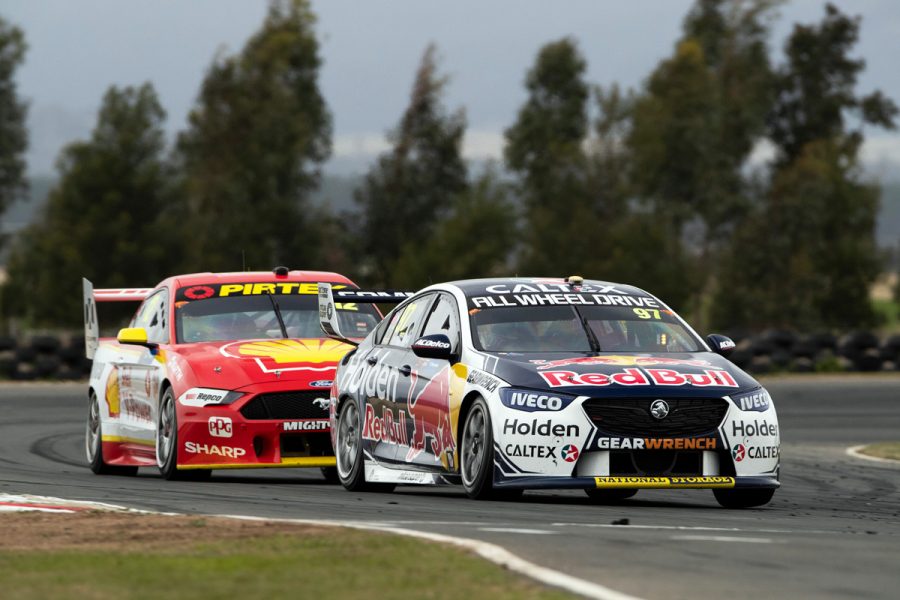 Van Gisbergen started the season with a pair of thirds in Adelaide, but fell to 11th in the championship across a disastrous Albert Park event.

He was back on the podium both days in Tasmania, before both Red Bull Commodores endured a difficult weekend at Phillip Island.

The 2016 champion salvaged sixth and seventh, and is now back to fourth in the points.

"I’ve been here four years now and it’s not like this is the first time things haven’t gone exactly how we want them," van Gisbergen said of the tricky spell.

"It happens in sport all the time, doesn’t it?

"It’s been challenging, but the atmosphere at the workshop has been pretty positive.

"Everyone’s working hard and digging in, and nobody is feeling sorry for themselves.

"I can’t fault how the guys are working together on car 97 even if we haven’t got the results we want, so far anyway."