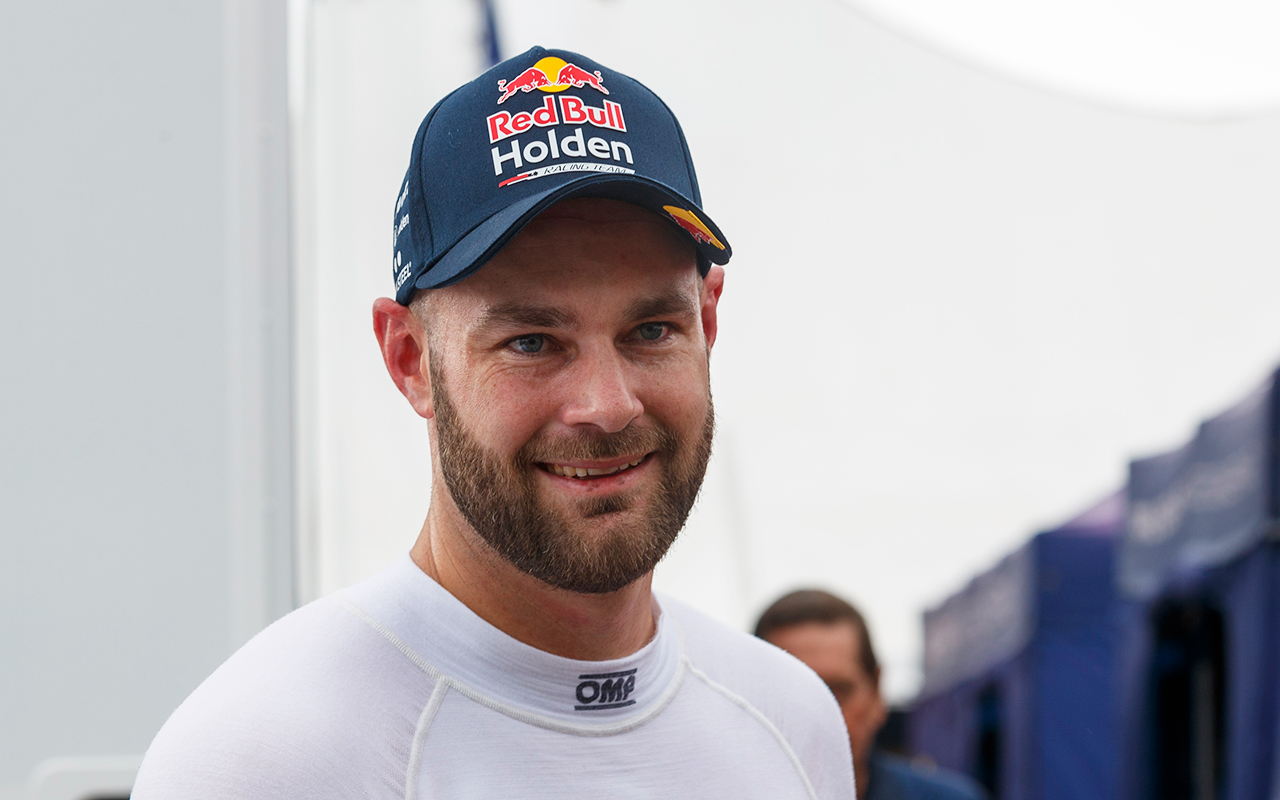 Shane van Gisbergen will race against Jamie Whincup in the Australian Endurance Championship this weekend at The Bend Motorsport Park, driving a Lamborghini Huracan.

The Sunday race winner at the Watpac Townsville 400 is set to steer Trofeo Motorsport’s Huracan alongside amateur driver Liam Talbot.

Van Gisbergen has extensive GT3 experience, with achievements including winning the 2016 Blancpain Endurance Series and Bathurst 12 Hour aboard McLarens.

His recent GT drives have largely come in Mercedes equipment, including outings with Triple Eight in this year’s Bathurst classic and selected Blancpain GT Asia events. 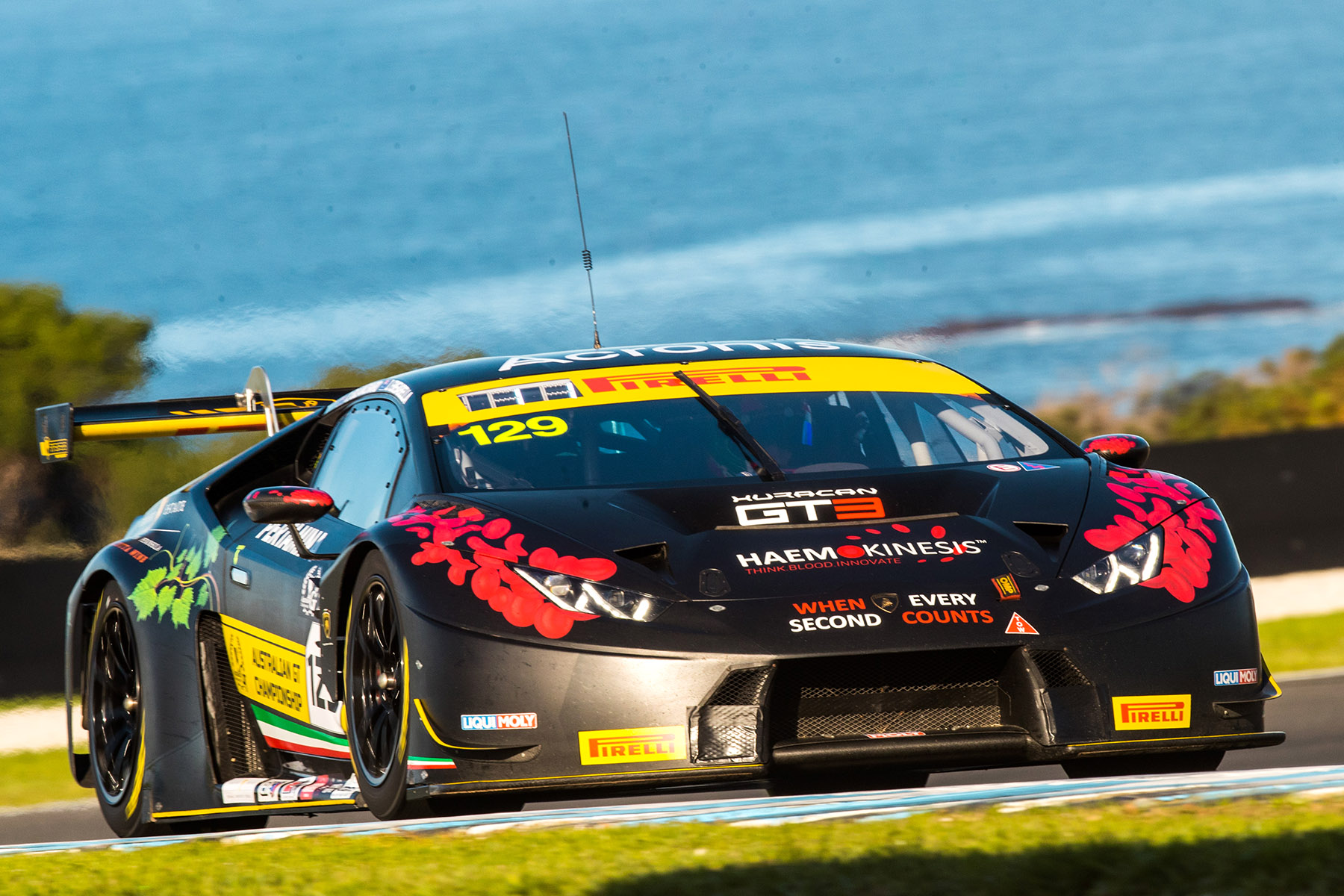 SVG steps into the car raced at PI by Tim Blanchard

“Every time Shane gets behind the wheel of a GT3 car it’s exciting,” said Australian GT Category Manager David Vervaart ahead of the Kiwi's first race in a Lamborghini.

“Whether it’s Australia, Europe or the USA he’s always competitive and he likes to run at the front, so I think those teams that featured strongly at Phillip Island will need to keep a close eye on the menacing black Lamborghini.”

Whincup will drive a Mercedes in the three-hour AEC race at Tailem Bend, continuing a partnership with Am driver Yasser Shahin that kicked off at the Phillip Island opener.

Also in the field is van Gisbergen’s PIRTEK Enduro Cup co-driver Garth Tander, who is undertaking the full, three-event season in an Audi alongside Geoff Emery.