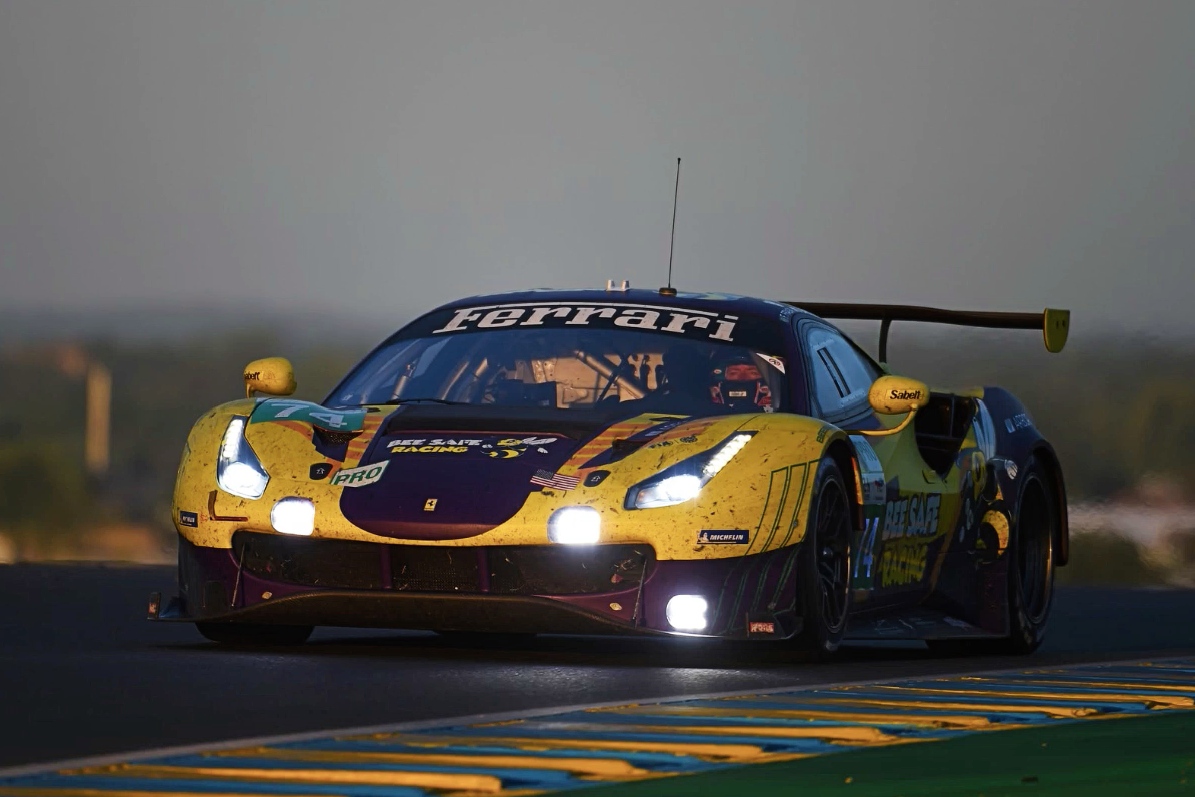 Shane van Gisbergen will return to Australia having secured a class top five finish on his Le Mans debut. 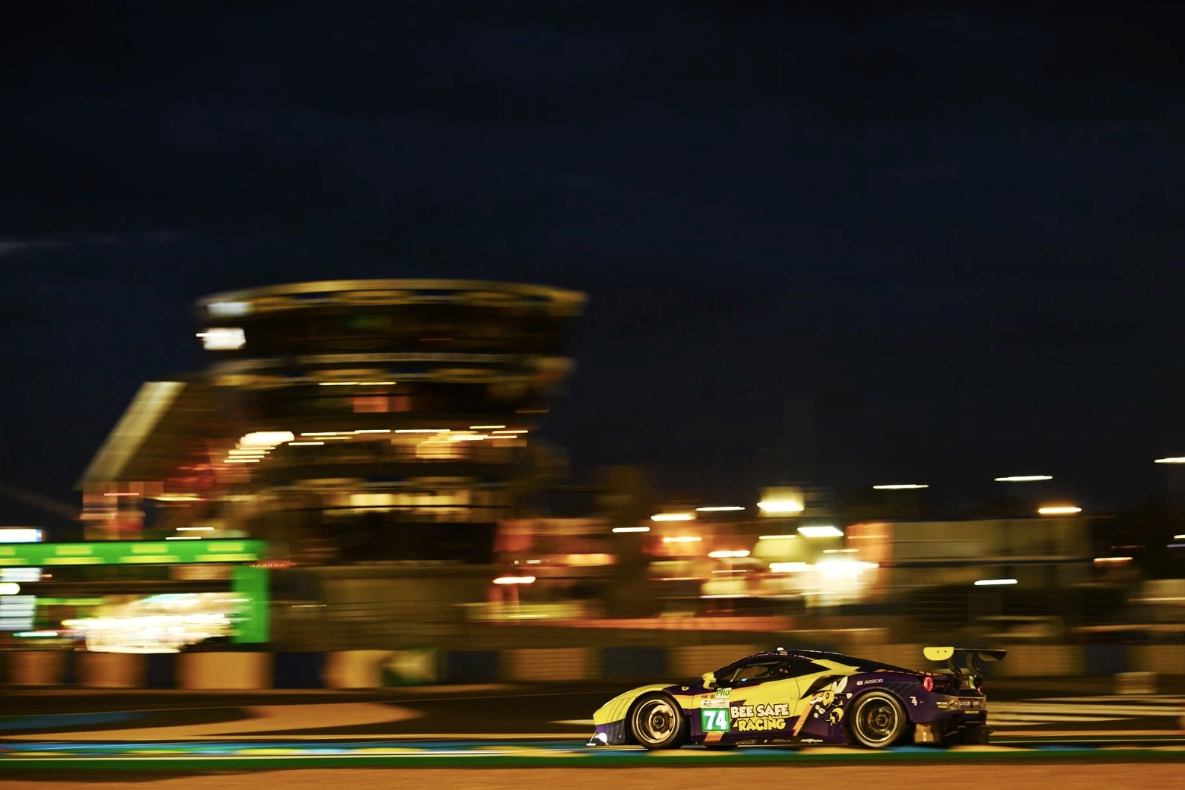 The Riley crew’s run to P5 in class was aided by a double DNF for Corvette.

The #64 Corvette led in class with six hours remaining before it collided with an LMP2 runner.

It opened the door to class victory for the #91 Porsche of Gianmaria Bruni, Richard Lietz and Frederic Makowiecki.

Factory-backed AF Corse Ferraris were second and third in class ahead of the second Porsche.

At halfway, the Riley entry was up to sixth after the #63 Corvette lost 20 laps due to suspension dramas.

It loomed to become fourth after the #92 Porsche suffered a tyre blowout with eight hours to go. 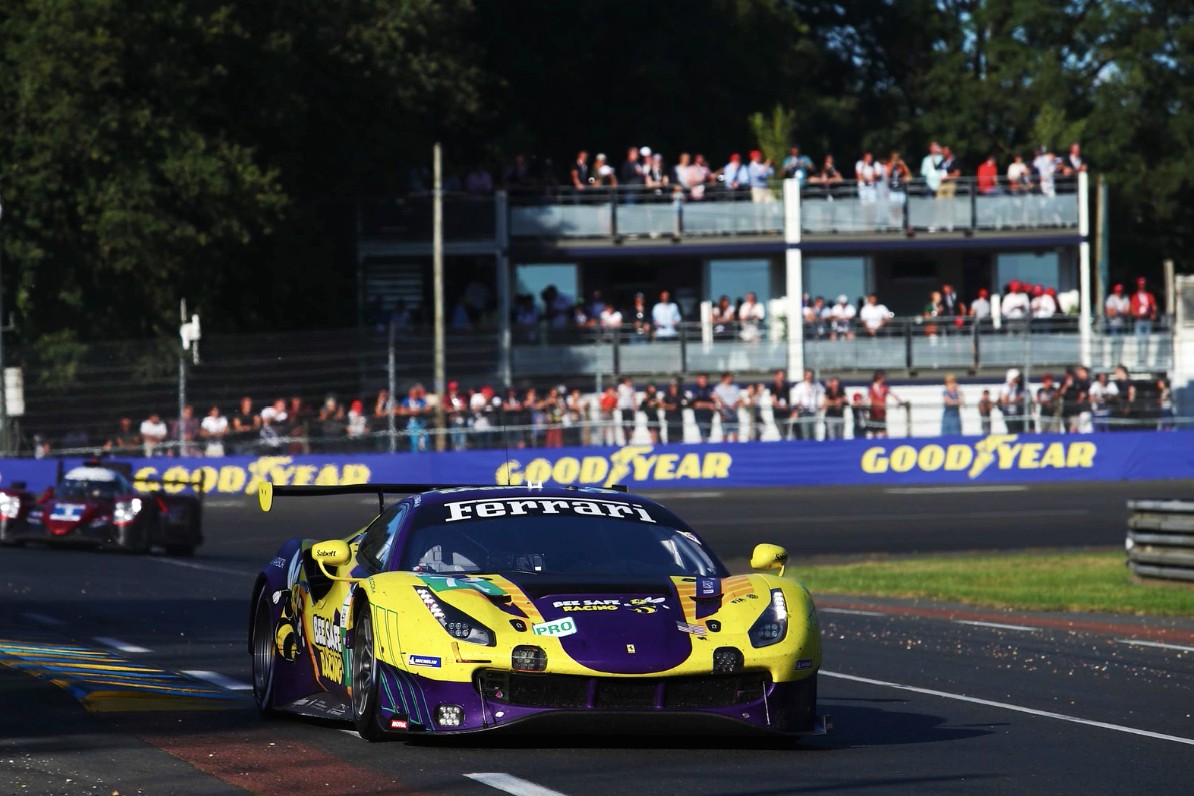 The #92 Porsche led the class with Michael Christensen before a lock-up and off led to a right-front puncture.

However, repairs helped the #92 Porsche back into the race and ahead of the #74 Ferrari by race’s end.

The factory-backed Porsches and Ferraris ultimately had more speed than the Riley car.

However, a smart, reliable effort ensured van Gisbergen scored a finish on his Le Mans debut.

The Red Bull Ampol Racing driver will now travel back to Australia to resume his Supercars campaign.