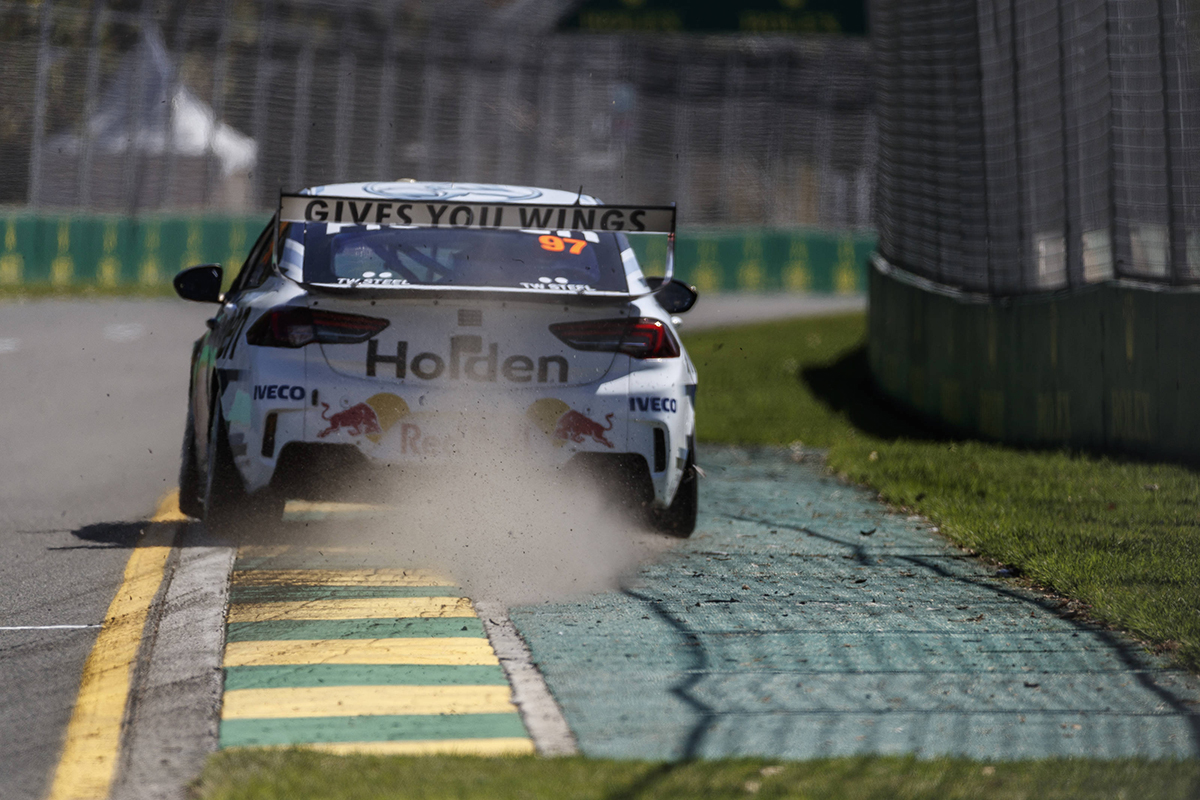 Championship leader Shane van Gisbergen finished his Coates Hire Supercars Melbourne 400 with a recovery drive to 13th from the back of the grid.

A result of a torrid pair of ARMOR ALL Qualifying sessions on Friday, for which he said his car was “junk”, van Gisbergen lined up 26th and last for Sunday’s Albert Park finale.

He cut his way through to 18th on the opening lap and was 13th by the time the Safety Car was called on lap eight.

That, and that just one lap of racing followed the restart, cut any hopes of further progress, crossing the line behind stablemate Craig Lowndes.

“We had some good battles today,” van Gisbergen said.

“But starting from the car park I couldn’t see the start lights, which sucked and actually made a big gap to the pack at Turn 1, so I played it safe and then started picking them off after that.

“We had some really awesome battles coming through, I passed a lot of cars and then unfortunately the Safety Car cut the race short.

“I’d saved my tyres actually passing people, so it kind of hurt us a bit because we still had very good pace.” 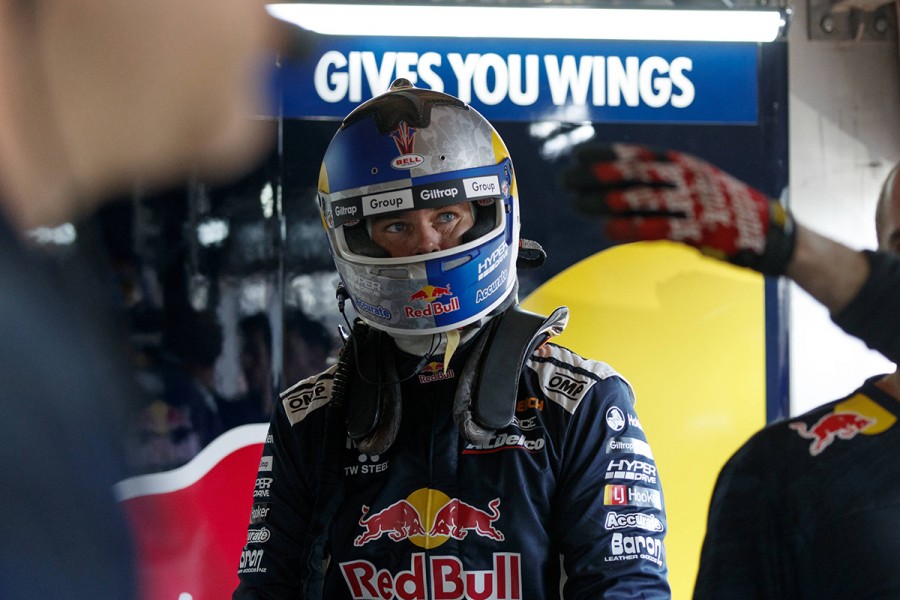 With a pair of fourths followed by a pair of 13ths, van Gisbergen maintains the points lead he set up with a clean sweep of Adelaide’s season opener.

Seventh in the weekend’s Larry Perkins Trophy standings, though, he scored 91 points less than team-mate and victor Jamie Whincup, and 32 less than Scott McLaughlin.

“I think we had a really troublesome weekend on the first two days and then we got the car better,” added van Gisbergen.

“It didn’t fix our qualifying results, but I think we salvaged a good weekend, minimised the points loss and I think we’re still ahead in the championship by a small amount.

“We did a good job from Race 1 onwards."