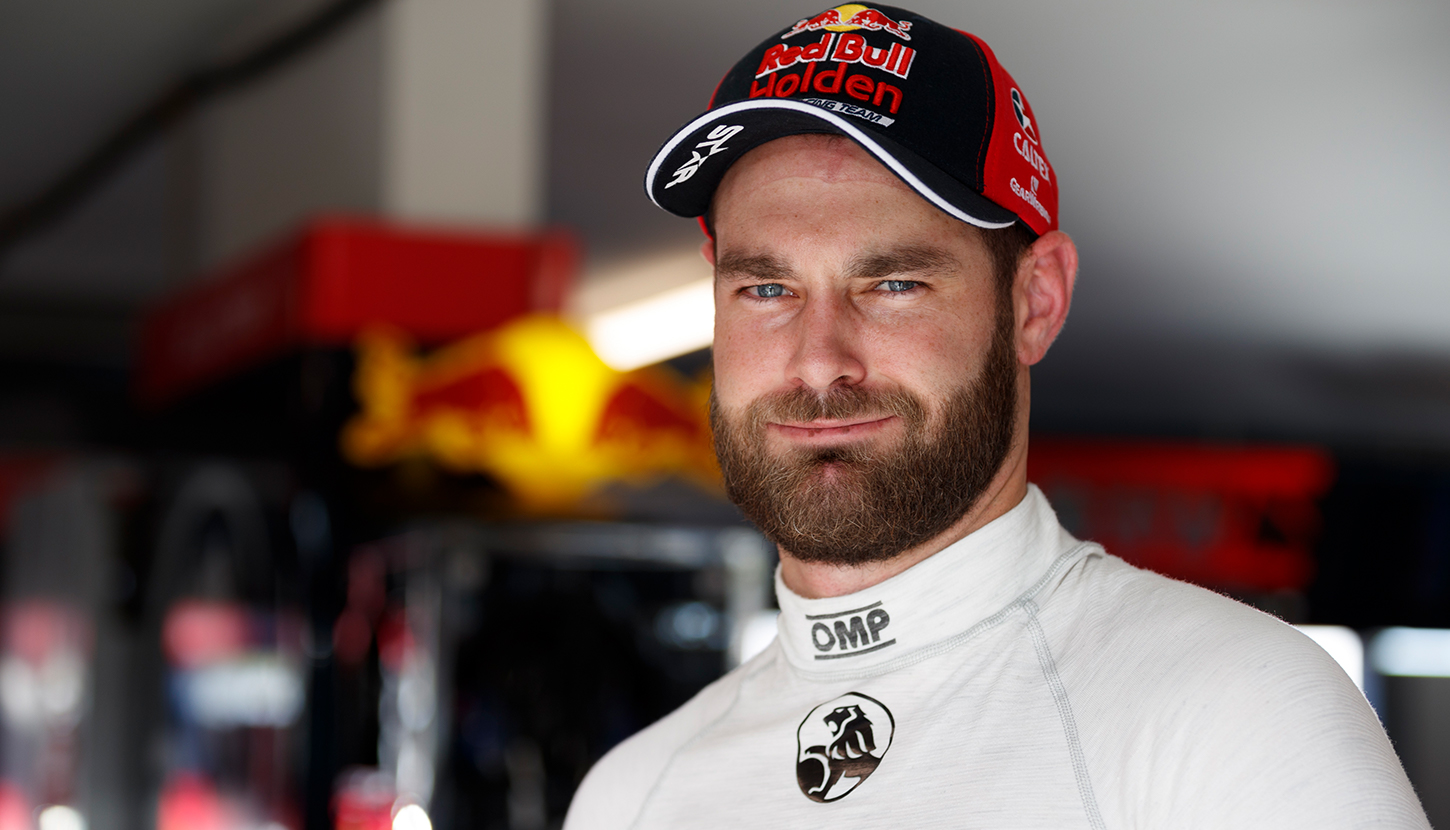 Van Gisbergen snapped a six-race winless streak on Sunday, coming out on top of an intense battle to lead home team-mate Jamie Whincup.

Although the result was an impressive response to Shell V-Power Racing’s run of success, it came after the Ford team scored both ARMOR ALL Pole Awards with Scott McLaughlin.

McLaughlin and team-mate Fabian Coulthard have shared the last six poles between them, with the former also taking three straight wins before Sunday.

“If you look at our cars we’re very different to the Prodrive and Penske cars. They work very differently to achieve the speed,” van Gisbergen told Supercars.com.

“In races we can match them but in qualifying, you watch Scotty’s lap and he’s mucked up turns one and two, the car’s very loose (and he’s still faster than us).

“We really need to change our philosophy a little bit, I think, especially in qualifying because we’re losing a lot of time.

“In racing we can match them but we need to start up front more often. There’s a bit of work to do to make the car work a bit better on these new tyres.”

Van Gisbergen added that ‘switching on’ the 2017 specification tyres requires different characteristics from the car than last year’s rubber. 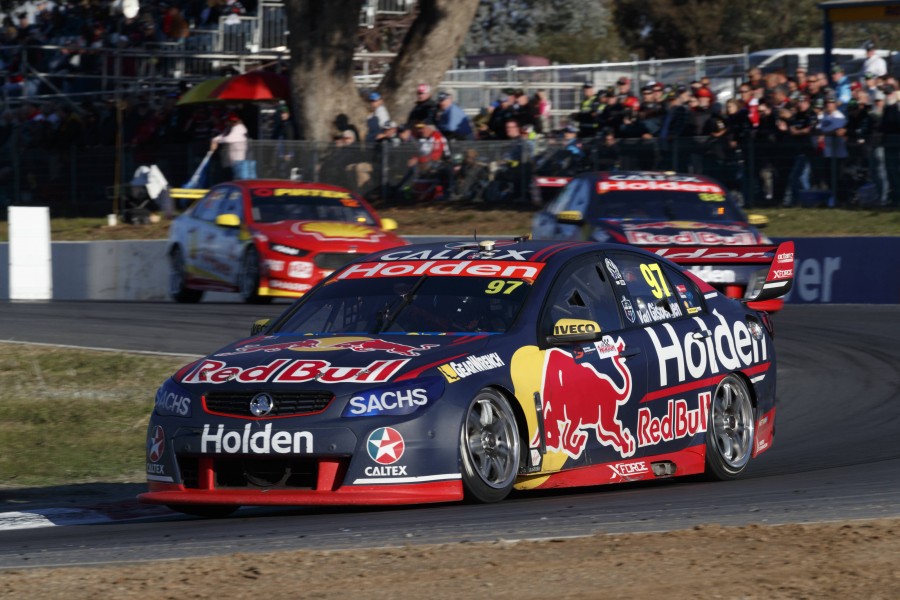 “This year the philosophy is very different to make the tyre work,” he said.

“We obviously had the car nailed last year and really pushed on, but this year things are so different and the competition is so high.

“All the teams have stepped it up. We need to keep pushing. Roland (Dane, team principal) is really cracking the whip, but it’s awesome.”

Sunday marked van Gisbergen’s fourth victory from the first 10 races having taken out the opening two in Adelaide and the dramatically shortened Race 3 at Symmons Plains.

He then encountered a series of troubles, including a penalty for tagging Todd Kelly in Race 4, a drive-through for a pitlane infringement in Race 5 and a tyre explosion in Race 6.

The highs and lows mean van Gisbergen is currently fourth in the standings, 37 points adrift of leader Coulthard.

“Last year we won the championship by being consistent and getting the results every weekend and we haven’t managed to do that so far,” van Gisbergen surmised.

“So for us I think on our side of the garage we’ve got to take control of that, stop making mistakes, and be smooth.