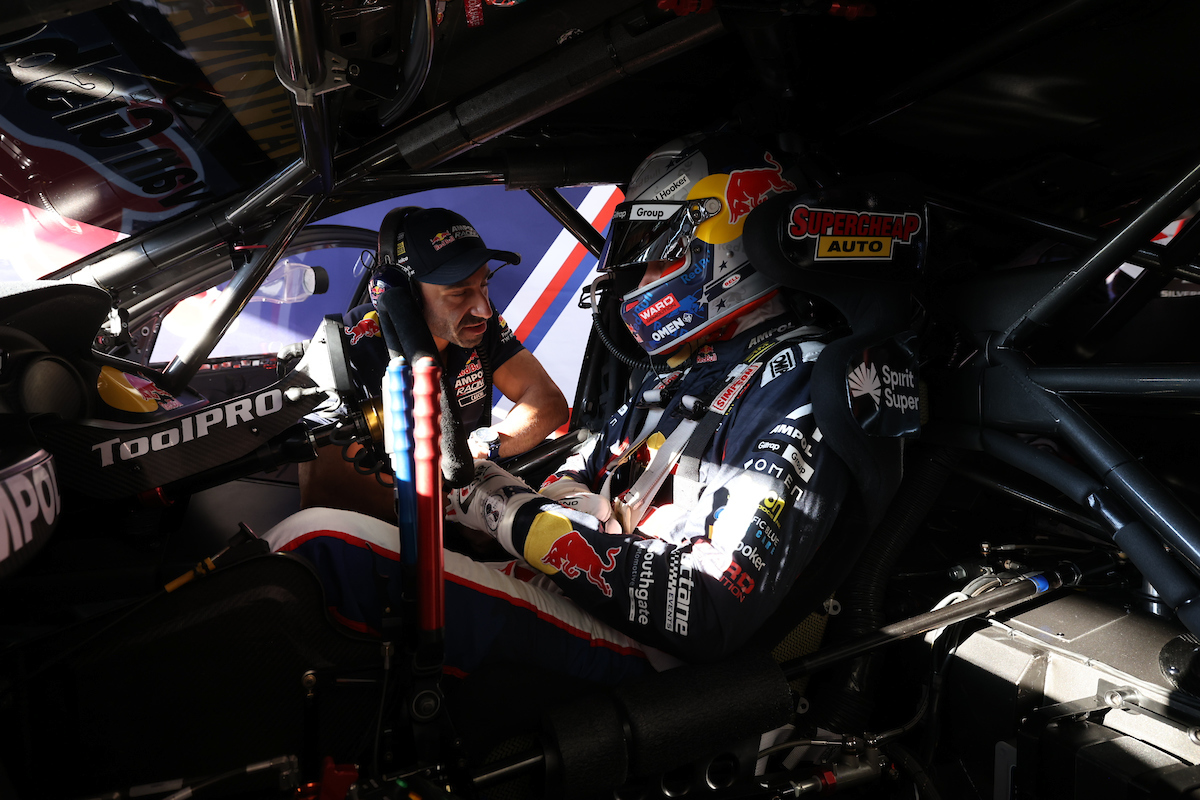 Shane van Gisbergen has passed a number of medical examinations, leading to the Kiwi rolling out for Practice 1 of the Penrite Oil Sandown SuperSprint.

WATCH: SVG TIGHT-LIPPED ON INJURY AHEAD OF P1

The big talking point heading into the weekend was that of van Gisbergen, who is recovering from a broken collarbone. 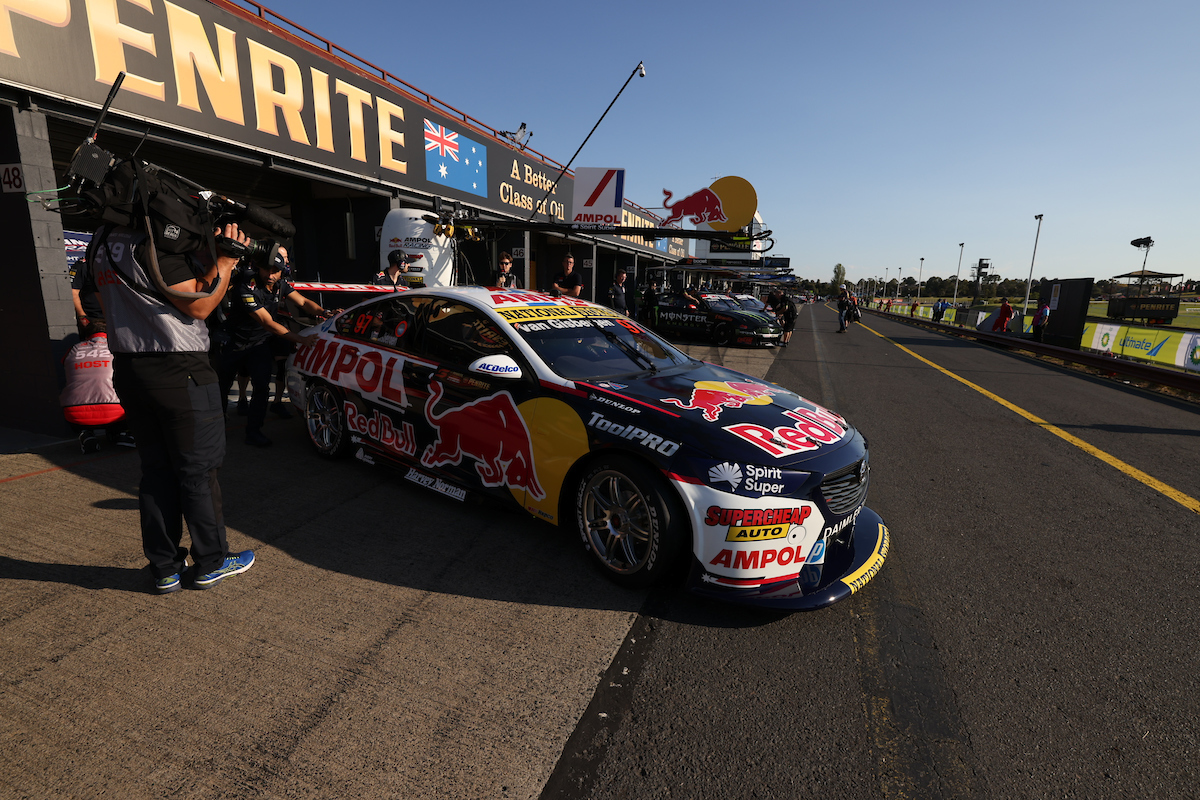 While van Gisbergen managed to roll out for first practice, the question remains over whether he will be able to race.

This weekend's event will feature three 36-lap races of the physical Sandown circuit, which feature significant kerbs and long straights, which encourage vibrations.

Prior to Saturday morning's first practice session, van Gisbergen had a check with Supercars Medical Delegate Dr Carl Le to check the structural strength of the collarbone.

He also underwent a motion test to check the range of his collarbone and left shoulder. 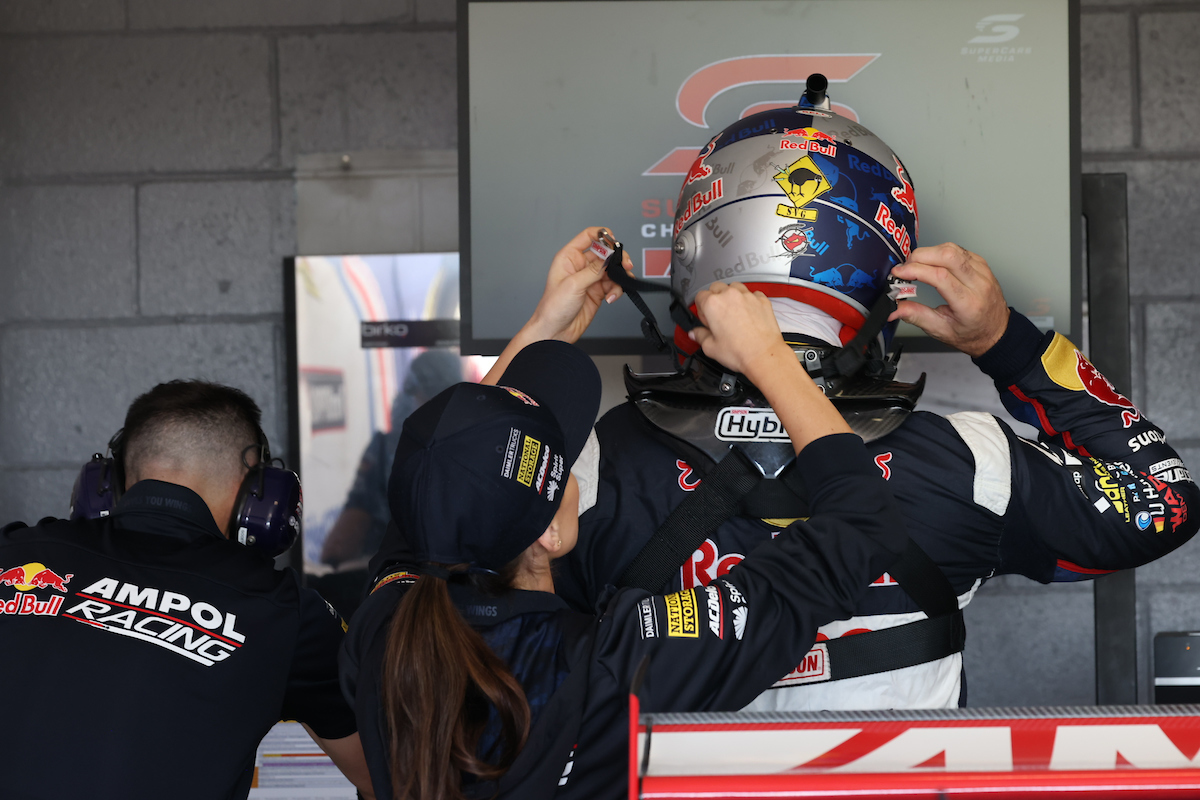 The Kiwi required assistance to get into his gear

While he passed the medical tests, it remains unclear whether van Gisbergen will be able to sustain his level of performance amid the pain.

Through the opening 10 minutes of the half-hour morning session, van Gisbergen was atop the timing sheets with a 1:08.5061s, less than 0.01s ahead of teammate Jamie Whincup. 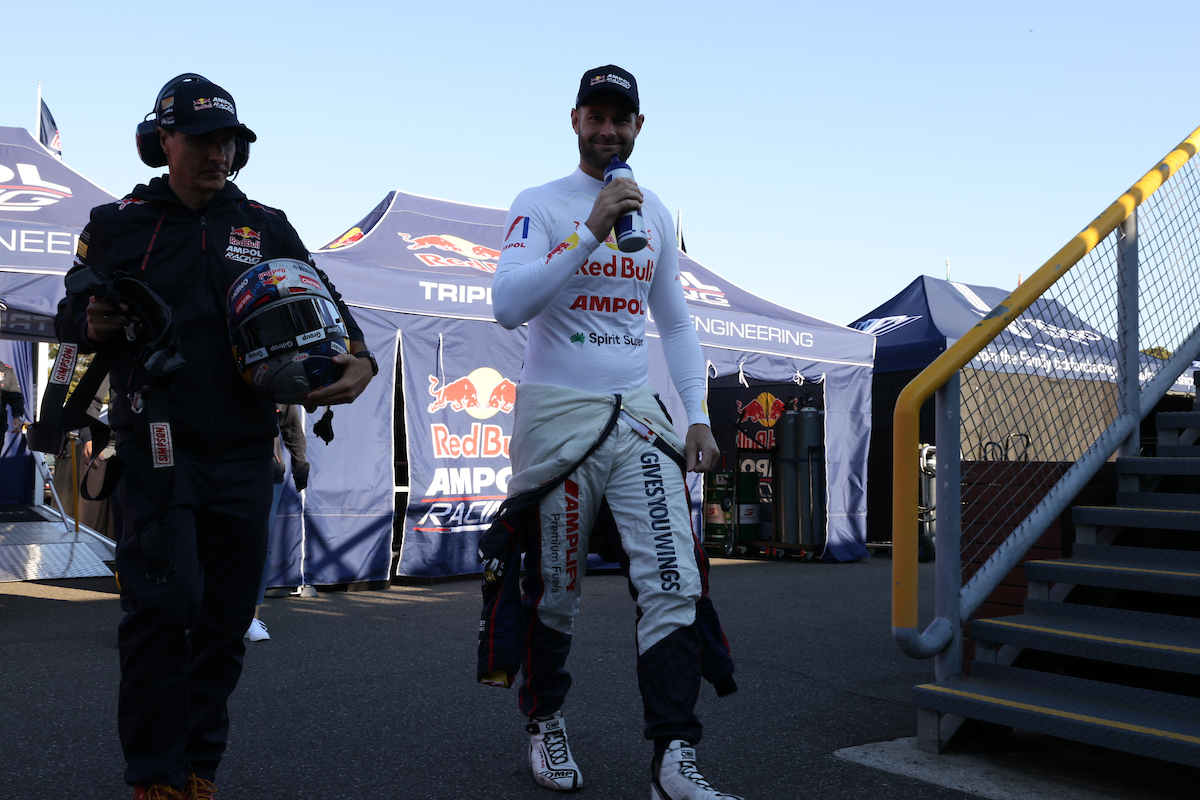 Van Gisbergen was in good spirits on Saturday morning

The Repco Supercars Championship field returns to Victoria this weekend at the Penrite Oil Sandown SuperSprint. Tickets are on sale now.