Van Gisbergen 'over the moon' with rally podium

Van Gisbergen ‘over the moon’ with rally podium

Van Gisbergen 'over the moon' with rally podium 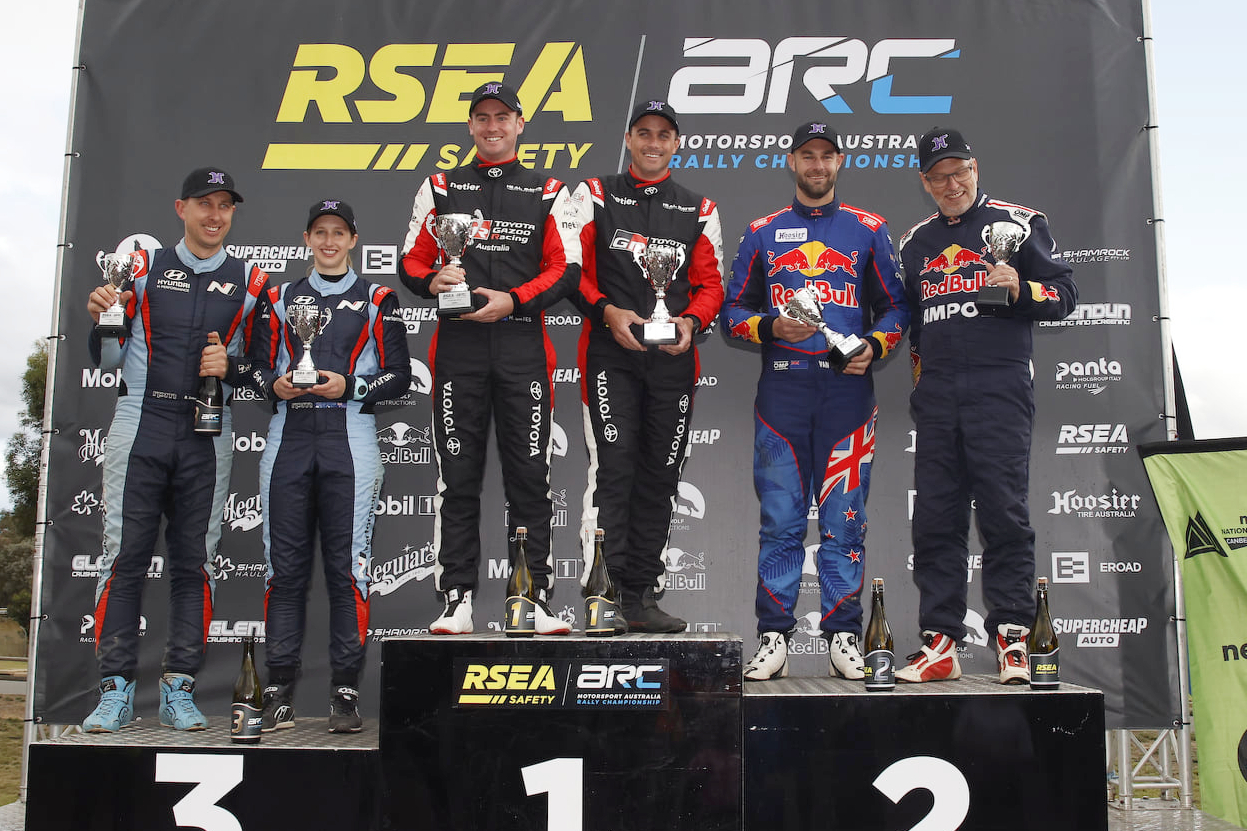 Shane van Gisbergen was rapt to secure a podium finish in his competitive Australian rally debut.

A week out from the next Supercars round in Melbourne, van Gisbergen swapped his Holden Supercar for a Skoda rally car.

The two-time Supercars champion, along with co-driver Glen Weston, finished second in Canberra.

The Kiwi was no lower than fourth in all 13 stages across the two-day event.

He won not only SS12, but the rally-ending Power Stage. 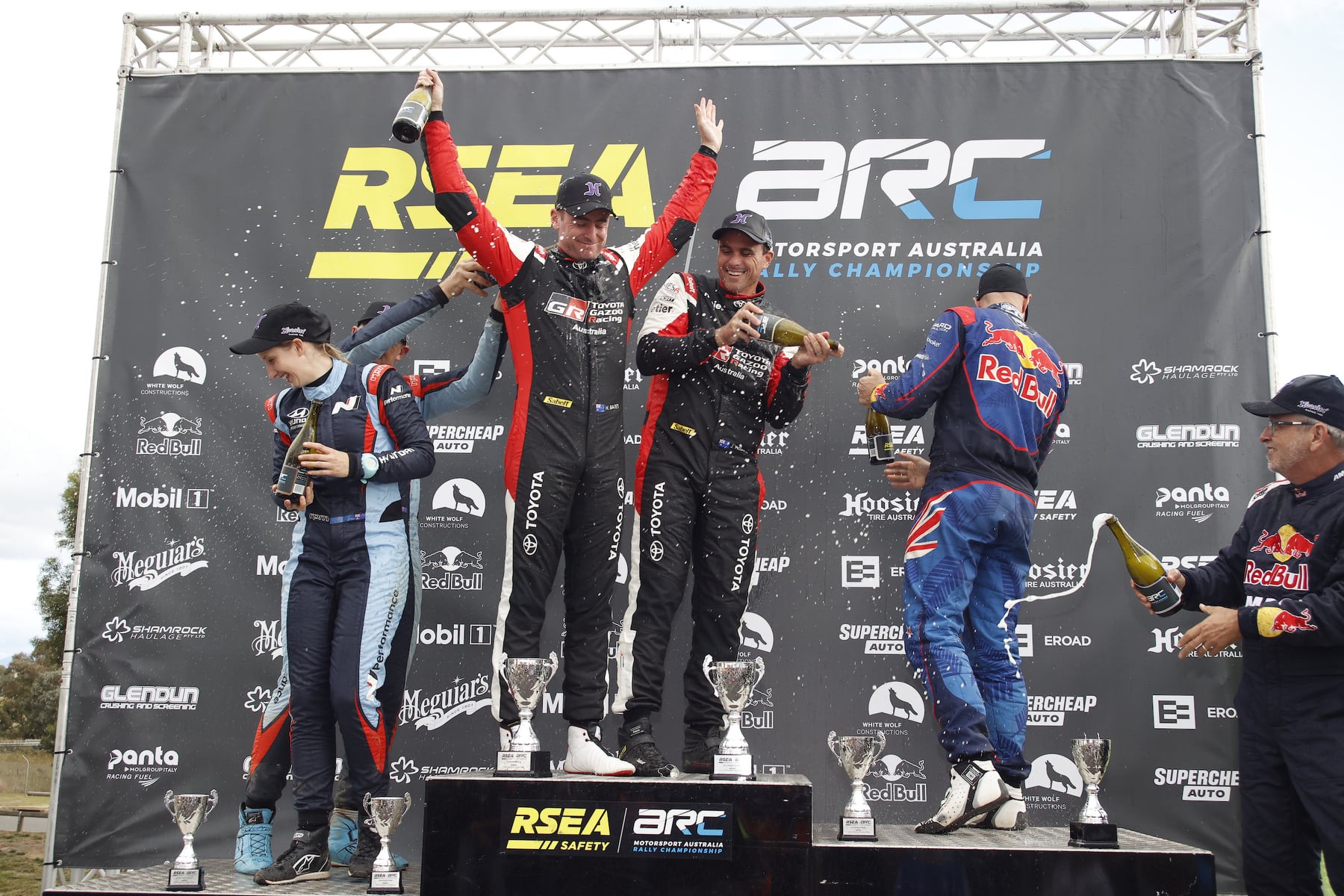 Speaking afterwards, van Gisbergen was delighted to convert his efforts into a result.

“I’m over the moon about it,” he told the broadcast.

“Obviously we built up yesterday, we were a bit slow at times.

“Today we just pushed a little bit more, and then in the afternoon, we went flat out.

“Rally’s amazing when you get that harmony between yourself and your co-driver and get into a rhythm.

“It was a really cool feeling. Power Stage, had a crack. I couldn’t believe we won it. Really cool.”

It marked a stark contrast to the confines of his Red Bull Ampol Commodore.

Awesome weekend thanks to my partners for the opportunity, I had a ball. Built up confidence all weekend and pushed more each stage and managed to win the power stage which was epic! 👍
📸 Epic Sports pic.twitter.com/VtmCkpYLVO

Gone are brake markers, engineer intel and lap repetition; in its place are co-driver notes, varying conditions and even wildlife.

However, it didn’t deter van Gisbergen; rather, it whetted his appetite for more.

“I love this sport, I really want to do more,” he said.

“You’ve got no references, no one to tell you to go faster. You’re on your own out there wth your co-driver.

“You’ve got to trust your notes, you’re trusting each other a lot. It’s very different."

The key learning at the heart of Davison's fightback