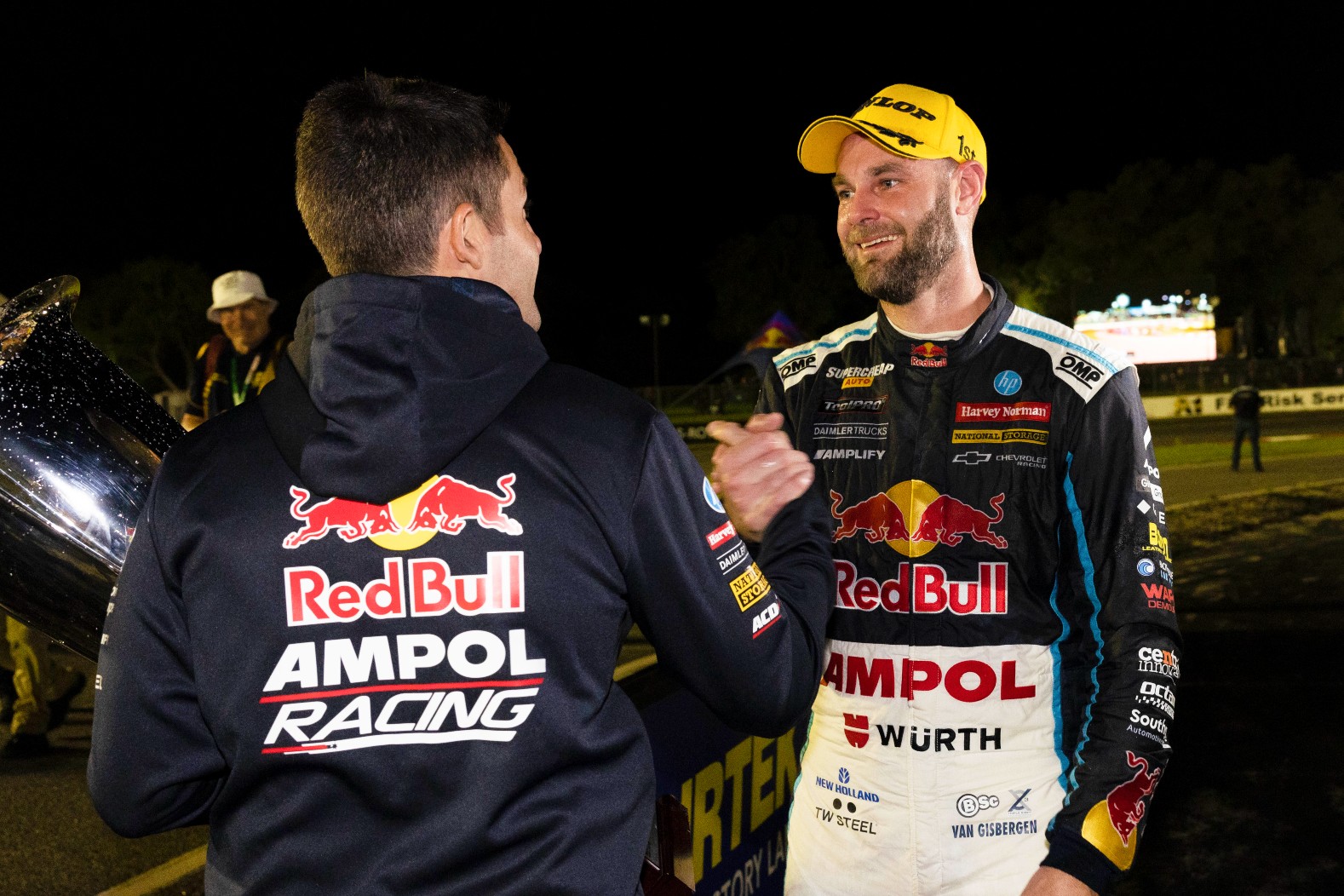 Shane van Gisbergen could break a Scott McLaughlin record should he carry on his winning ways in 2022.

Van Gisbergen has won nine of this season's 15 races, and has already surpassed his 2016 title-winning haul of eight.

Countryman McLaughlin holds the record of most wins in a season.

Remarkably, McLaughlin won his 18 races in the first 25 races of 2019; he also missed a race at Surfers Paradise.

Van Gisbergen already has more wins to this point of the season versus 2021.

After five rounds in 2021, van Gisbergen had won eight of 14 races. 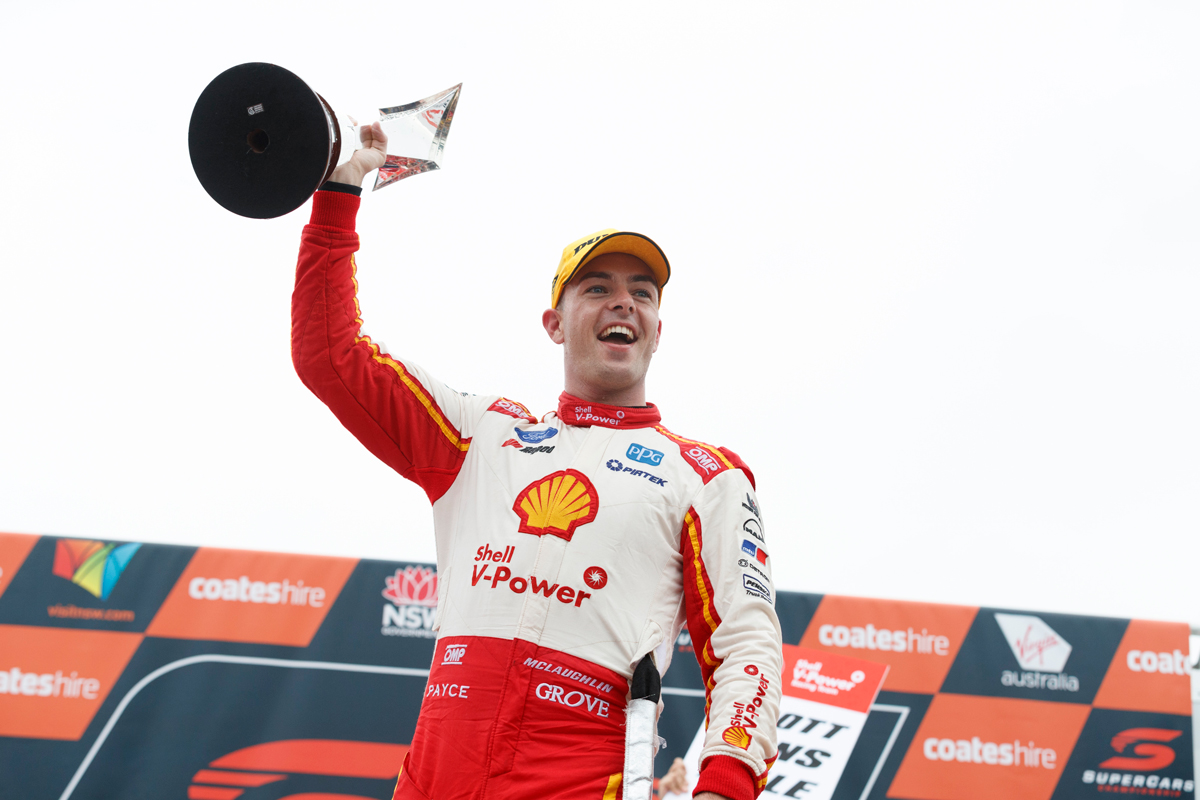 What's more is that van Gisbergen has won at all five rounds in 2022.

There are a minimum 19 races left in 2022 for van Gisbergen to surpass McLaughlin's record.

However, while he is class of the field, he has adopted a new self-preservation mentality in a bid to shake his 'win it or bin it' approach.

It was recently on show at Winton, where after a Saturday clash with Cam Waters, van Gisbergen avoided further risk and slotted into second on the Sunday.

"I just asked for all the info on the radio," van Gisbergen explained after the Winton finale.

"We took three tyres, a) to do something different, but b) to get the fastest lap.

"Getting the fastest lap, you only lose three points, so now that we had that and Andrew said not too much risk.

"Maybe I didn’t get to him enough anyway, but definitely the last two or three laps I left a bit on the table. "It’s only a three-point loss at the end of the race.

"I’m conflicted in my own head this weekend… the old Shane would have [had a crack at Waters]."

Considering his form at Hidden Valley Raceway, there's every chance the streak will continue.

Should van Gisbergen win again this season, it would be victory No.10 of the season.

The odds are in van Gisbergen's favour; he holds a 281-point lead heading to the Merlin Darwin Triple Crown.

After five rounds in 2021, van Gisbergen's championship lead was 221 points.

The 33-year-old will make his maiden 24 Hours of Le Mans start next weekend before returning to Australia.

The move that put Randle on the map

Why Indigenous Round carries extra meaning for Reynolds