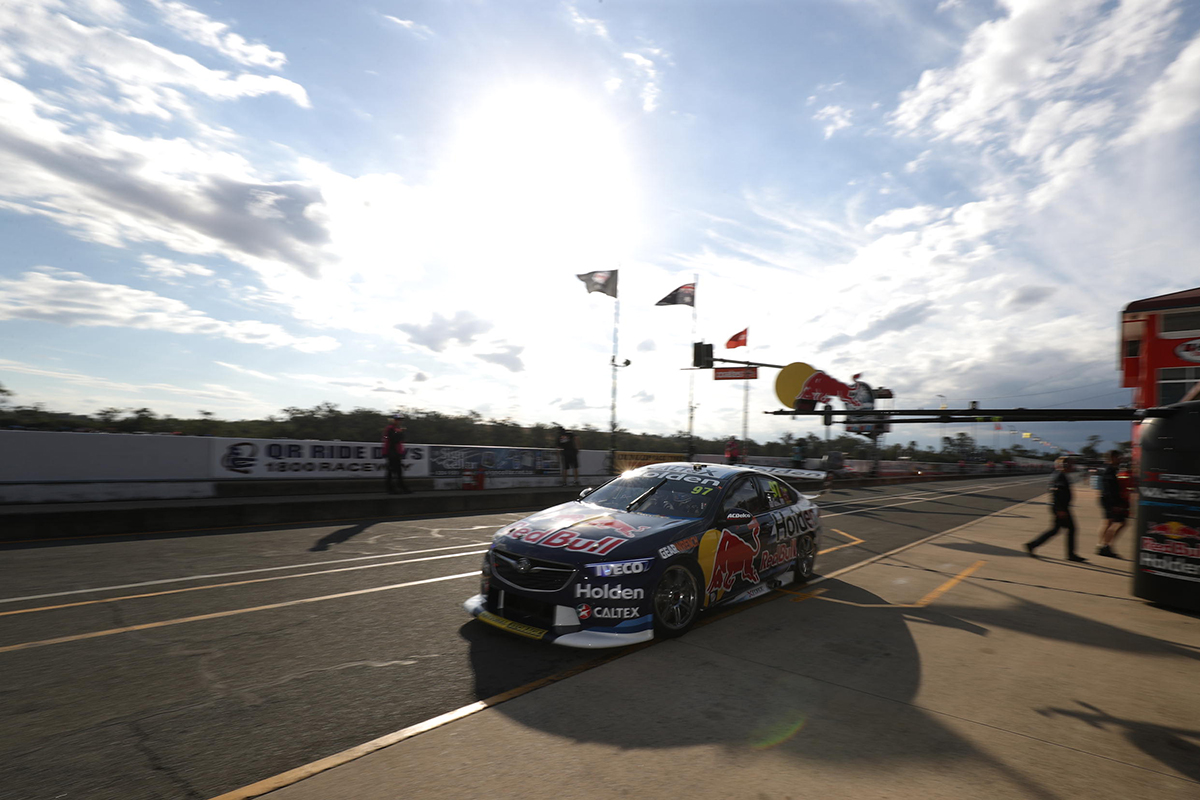 Shane van Gisbergen believes the difference between testing and racing at Queensland Raceway is so vast "you may as well be going the other way".

It undertook a rookie day in January with its test mule, shook down its three race cars in February and then completed a full test in June.

That running was followed by a podium each for van Gisbergen and Jamie Whincup at Hidden Valley.

The Red Bull Holden Racing Team pair then traded one-two finishes in Townsville a fortnight ago.

Whincup in Practice 1 and van Gisbergen in Practice 2 led a session each on Friday in Ipswich, but the 2016 champion dismissed any notion of test-track knowledge kicking in.

"I don't think there's any such thing as a home-track advantage here," van Gisbergen said.

"You're starting from scratch, basically, with the set-up."

Van Gisbergen finished the day 0.0838 seconds quicker than Fabian Coulthard at the top of the order, with Whincup fourth on the combined times from his Practice 1 effort, 0.1457s adrift.

"There's a long weekend to go, everyone will fire a good shot tomorrow and we'll see where we end up.

"But it does feel like in the last few rounds we've made really good progress."

Its most-recent victories in Ipswich came in 2016, split between van Gisbergen and stablemate Craig Lowndes with the older-model VF Commodore. 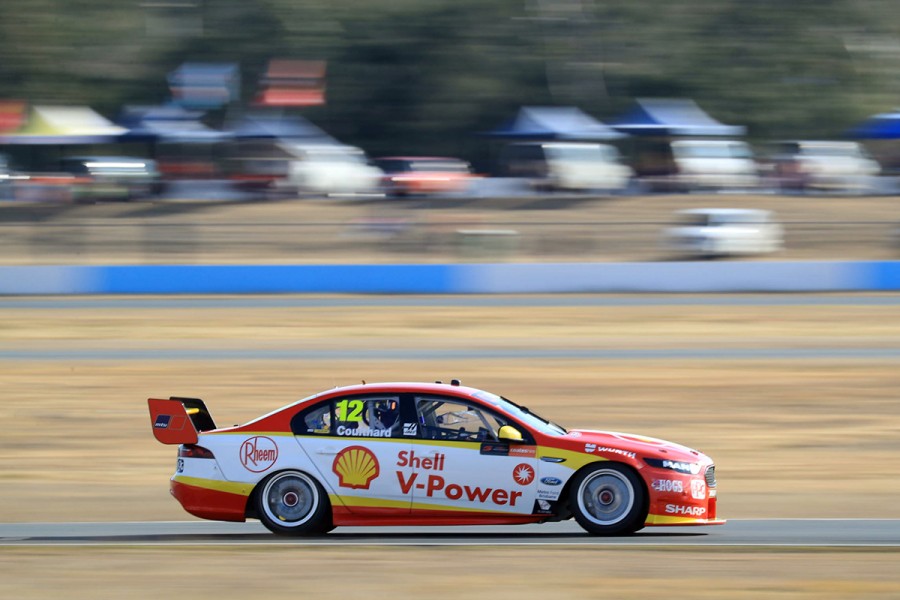 Having won at the Victorian teams' test track of Winton in May, Coulthard agreed with van Gisbergen's assessment.

"The field's so competitive," said Coulthard, who was followed in the practice order by Mostert.

"Anyone can win on their day and I think the home-track advantage isn't a thing.

"We go to Winton and we're successful, Chaz comes here and they're a Melbourne-based team and today they've been successful as well.

"I think anyone can win on their day."