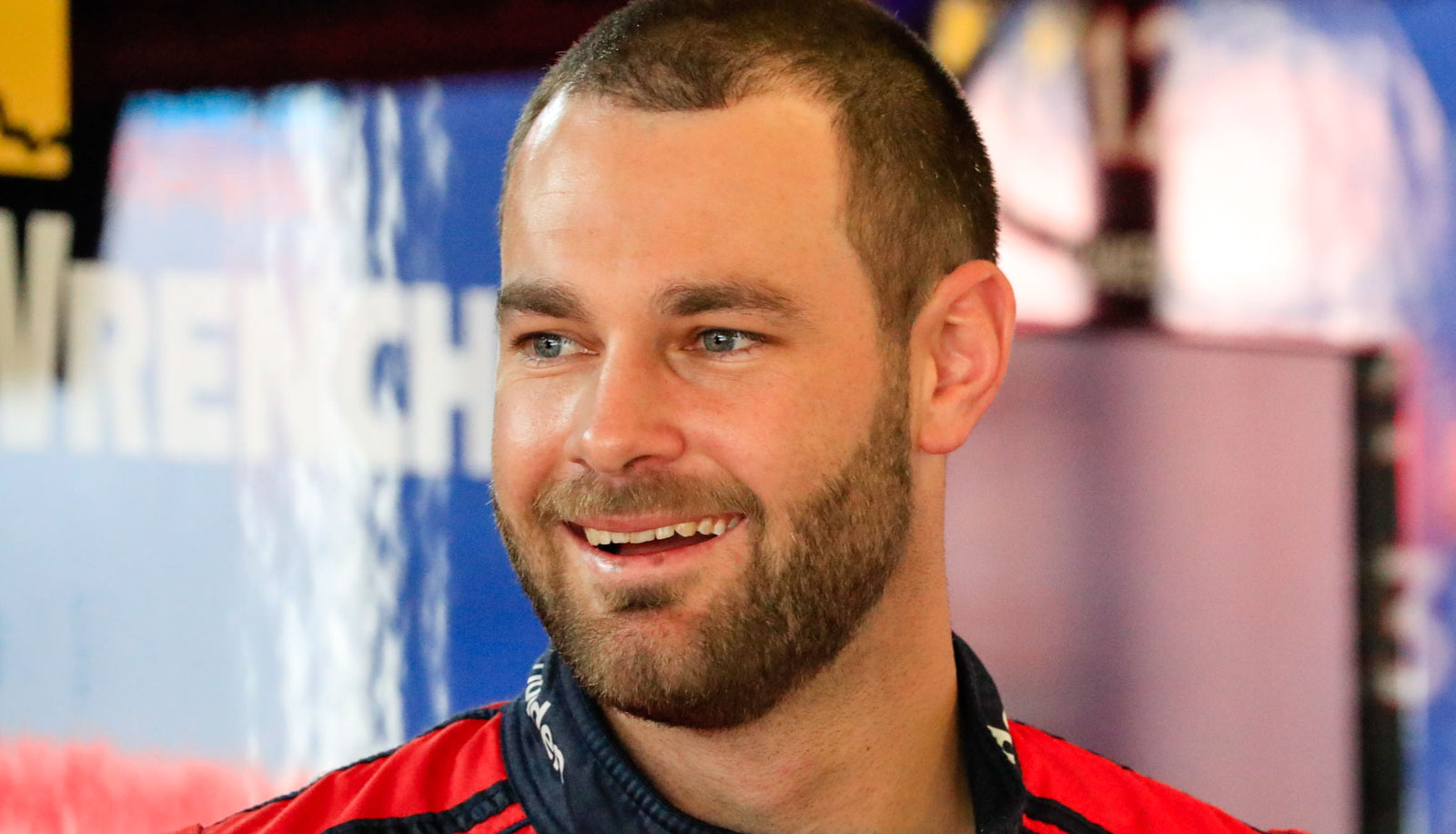 Defending Supercars champion Shane van Gisbergen will head to the USA today to take part in this weekend's Six Hours of The Glen sportscar race.

The Kiwi is set to make his third WeatherTech SportsCar Championship start of the year at New York's Watkins Glen in a Mercedes-AMG for WeatherTech Racing alongside Gunnar Jeannette and Cooper MacNeil.

Van Gisbergen’s trip to the USA marks his final start in the category for the year after a campaign that has been shorter than previous European GT sojourns.

The 28-year-old took part in the Daytona 24 Hours and Sebring 12 Hours but his car failed to finish both races.

The Red Bull Holden driver explained the challenge of racing different cars on new tracks is something he feels helps his Supercars racing.

“This year I found I haven’t raced enough. Not that I’m not race fit, but last year I was racing almost every week and was so much sharper.

“The last few months I’ve been trying to race and drive everything I can and I feel much better.

“Last year was pretty stellar in GT but this year seems to be a bit of a battle.

“At Daytona we had really good start and it was raining during the night and I got out of the car and we were second at that point.

“One of our team-mates made a mistake in the conditions when it started raining hard and we crashed out. 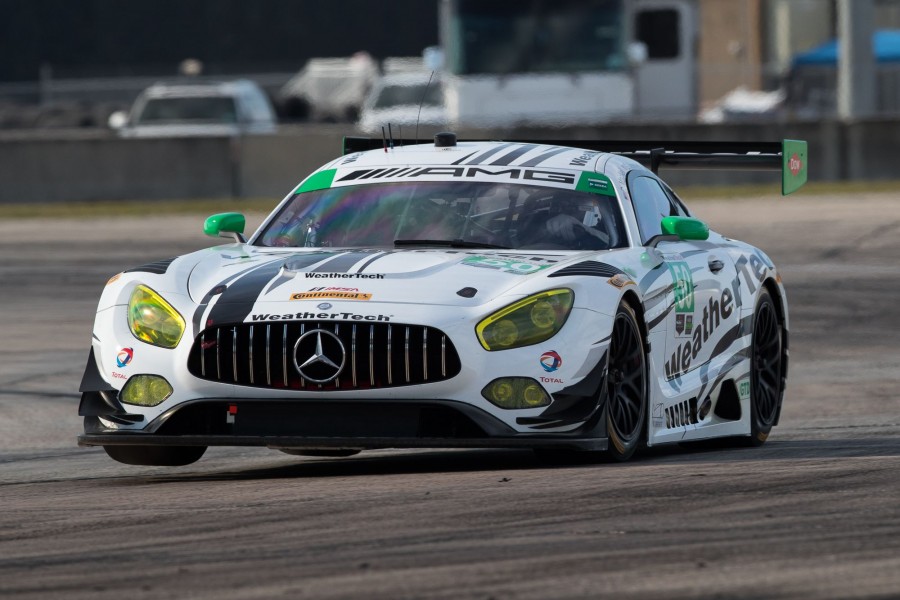 “Sebring was the same. We were running good in second and then the front fell off the car. We retired from that one.

“Hopefully we can make amends this weekend in the endurance side of the American season and have a good go.”

Van Gisbergen added the challenge of racing the US is new for himself, with his GT team taking part in the slowest class in the field.

“The European stuff is very intense in Blancpain. There’s 60 cars and they’re all the same class,” he said.

“Whereas America is three or four classes in the one race and the cars are different.

"GT is actually the slowest so you end up looking in the mirror quite a lot, but you’re still racing 20 cars.”

Van Gisbergen will return to Australia in time for the Watpac Townsville 400, with the Kiwi hoping a change to his flight schedule will minimise the effects of jetlag over the weekend.

While the race marks the last of his US stint, van Gisbergen has highlighted the Le Mans 24 Hours as another overseas race high on his list of priorities for the future.

Van Gisbergen has missed out on a start in recent years due to a clash with the Hidden Valley Supercars event, but has watched on as fellow Kiwis Earl Bamber and Brendon Hartley have found success.

“That’s one of two races that I’ve got on the bucket list. That and the Nurburgring 24 Hours,” he said of Le Mans.

“Darwin seems to be locked into the second weekend of June, so that kind of sucks, but it is what is. Hopefully one day I can get across and do it in whatever type of car.

“I want to do the Highlands 101, the GT race this year," he added of the Australian GT event in New Zealand's South Island.

"That’s my favourite race outside of Supercars. I enjoy racing there. Hopefully the phone rings and I can get a drive.”