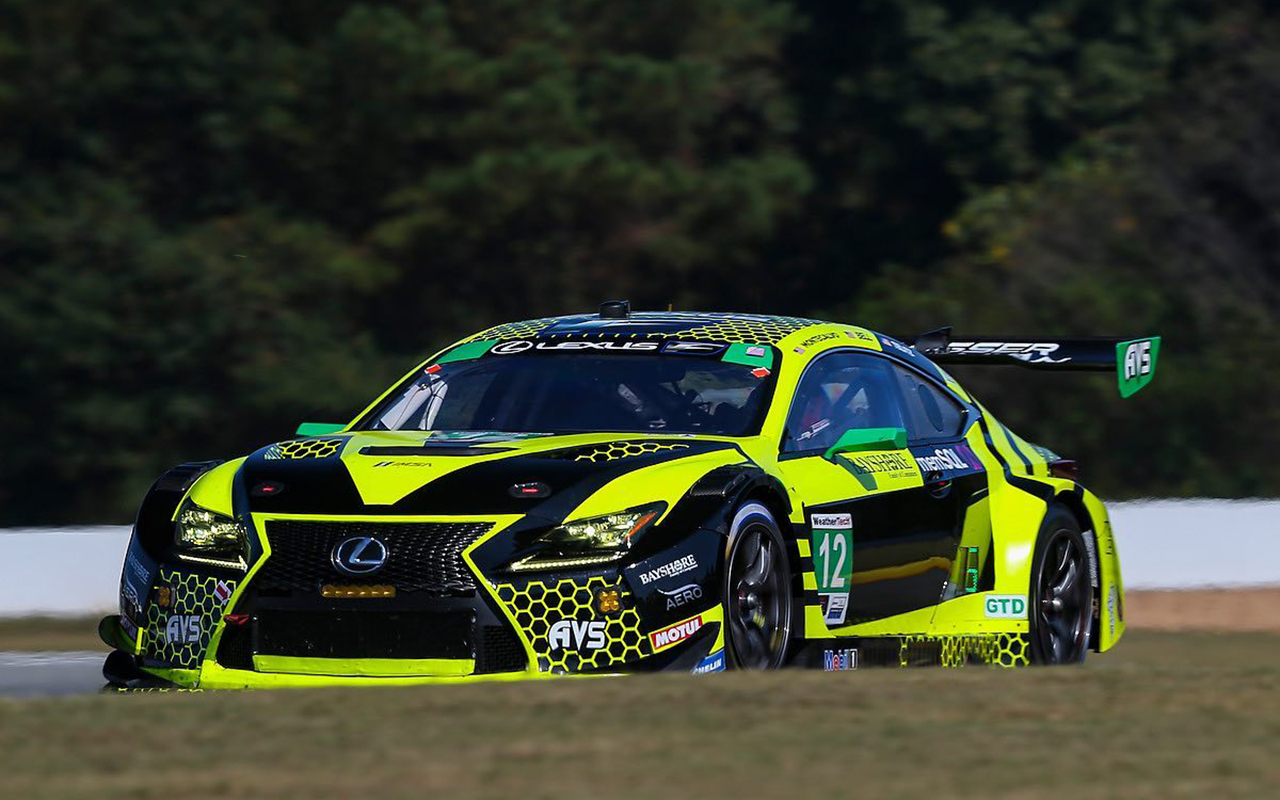 Supercars stars Shane van Gisbergen and Chaz Mostert will both be in the field for the IMSA SportsCar Championship’s flagship Daytona 24 Hours on January 25.

The Kiwi has four previous Daytona starts to his name, three in Porsches and one in a Mercedes, with a best result of second in the GTD class in 2015. 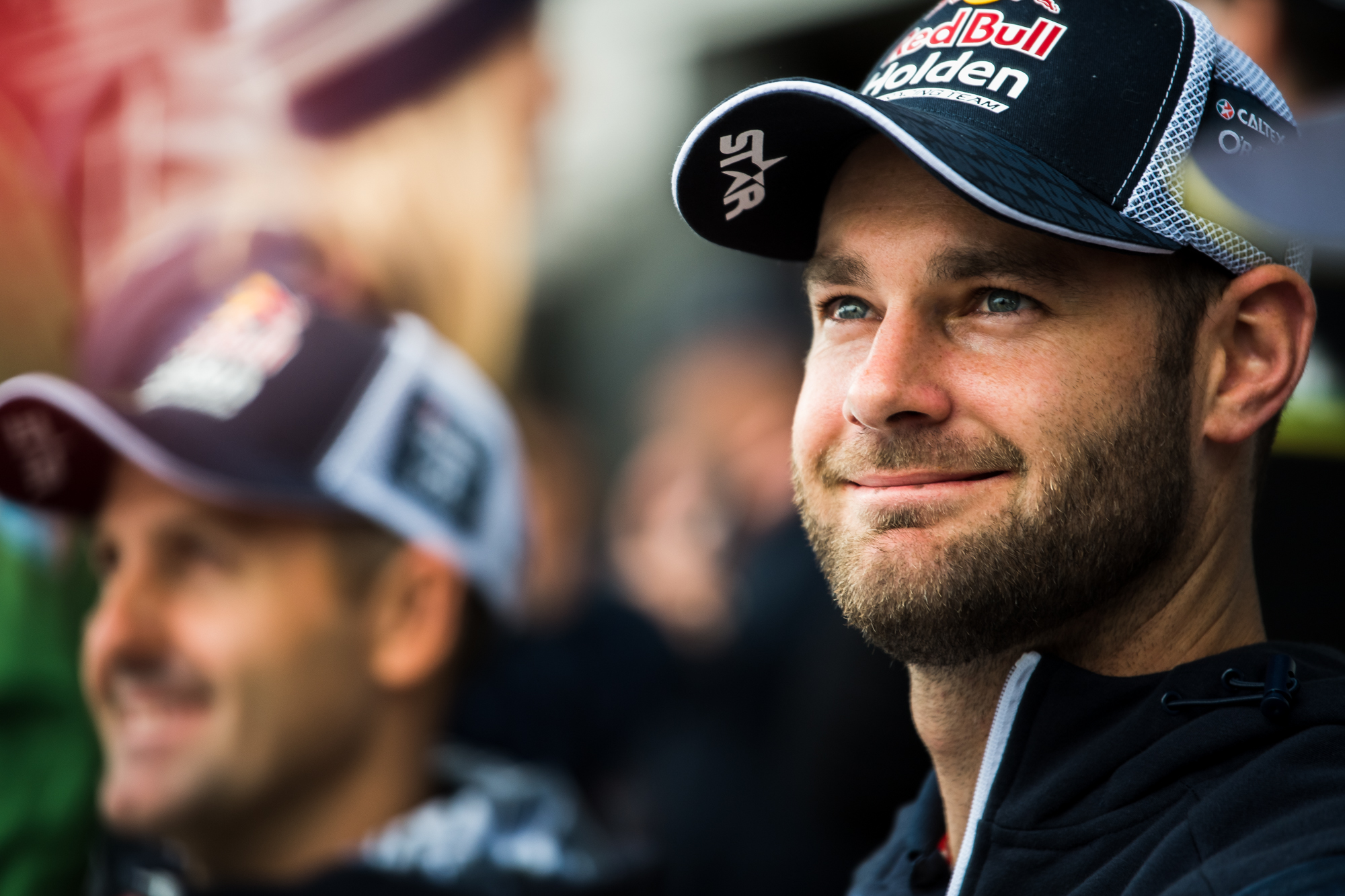 "It’s an exciting opportunity for me to race again at the Rolex 24 at Daytona,” said van Gisbergen, who contested three IMSA rounds in 2017.

“I’ve missed the American style of racing, so when the phone rang it didn’t take long for me to say yes!

“I think with the Lexus RC F GT3, the experience of the AVS team and the driver line-up that we have for the 2020 Rolex 24, we’ll be a real contender.

“With the right preparation and testing at the ROAR, we’ll have a good chance to get a Rolex [the prize for winning at Daytona].”

Mostert meanwhile has been confirmed to return to Daytona for a second consecutive year as part of his ongoing association with BMW. 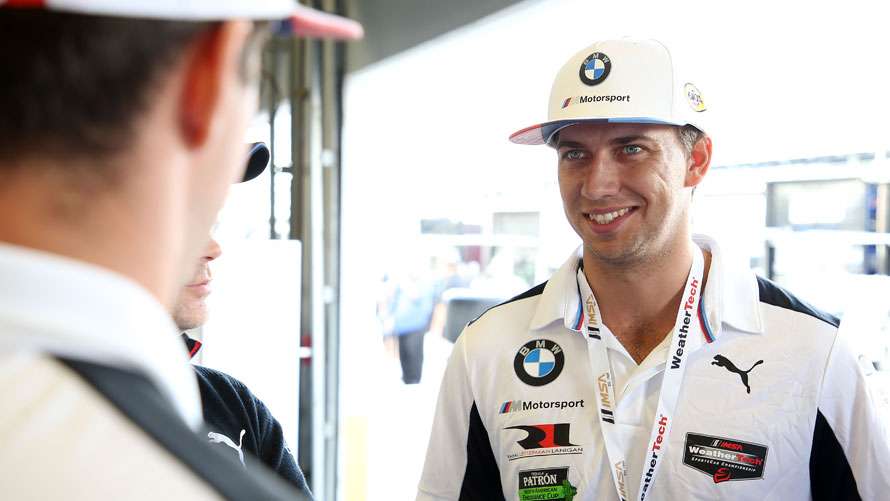 The Daytona 24 will take place a week prior to the Bathurst 12 Hour, where van Gisbergen and Mostert are also expected – but not yet confirmed – to compete.

Van Gisbergen is set to spearhead Triple Eight’s assault on the Australian race with its recently upgraded Mercedes, which he put through its paces at Challenge Bathurst.

Mostert meanwhile is a likely starter with BMW, which would mark his fourth outing in the 12 Hour with the German brand and his third with its factory-backed squad.

Preparation for the Daytona 24 Hours begins with the 'Roar Before the Rolex 24' test on January 3-5.