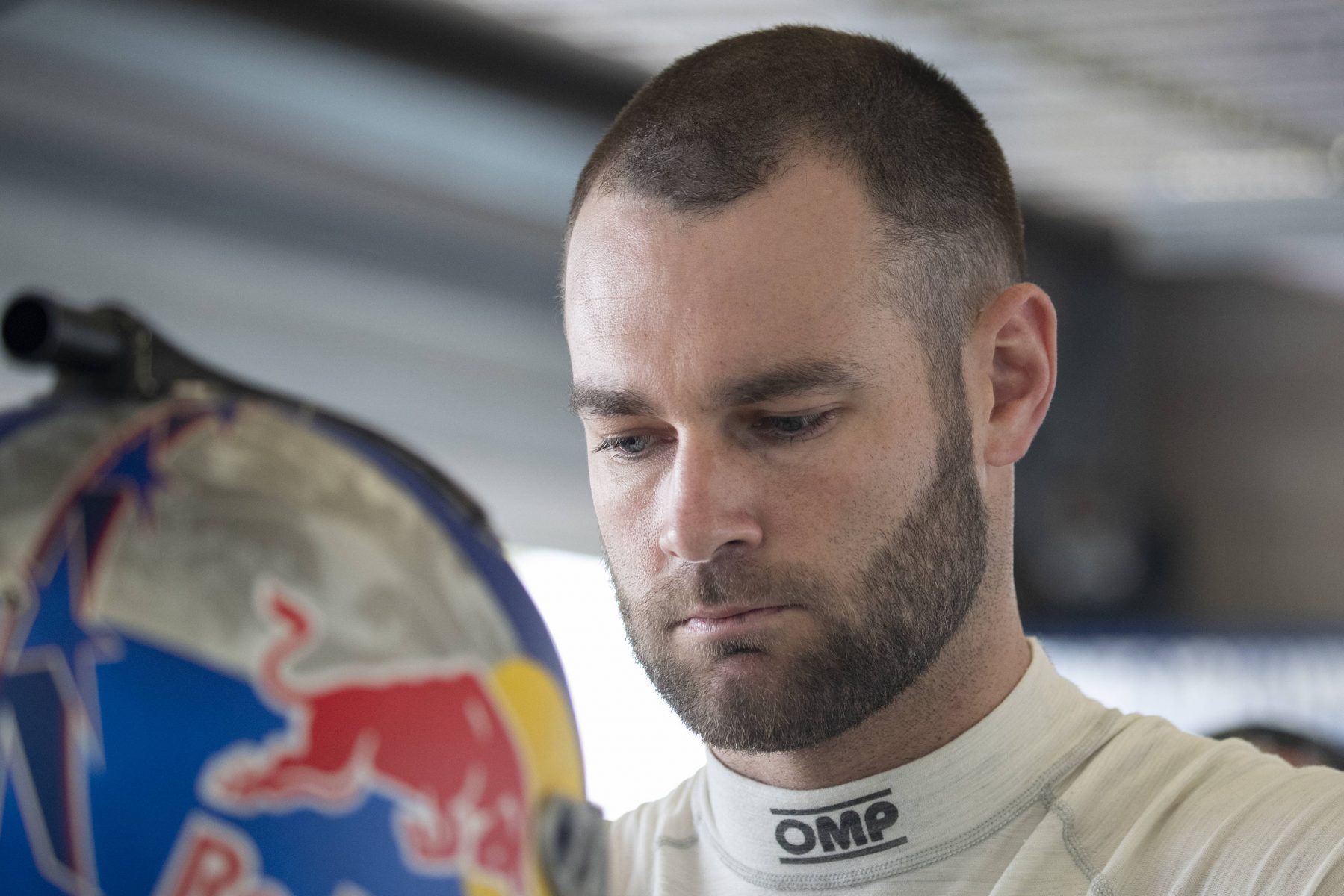 Shane van Gisbergen expects his Supercars championship battle with Scott McLaughlin will be decided by who makes the least mistakes over the final two events.

McLaughlin leads the way by just 14 points after capitalising on his rival’s rough Gold Coast to return to the top for the first time since Tailem Bend in August.

Van Gisbergen is looking to add a second title to the crown he won in his first season at Triple Eight in 2016, while DJR Team Penske’s McLaughlin is still searching for his first.

The battle resumes this weekend at Pukekohe’s ITM Auckland SuperSprint, before concluding at the Coates Hire Newcastle 500 on November 23-25.

“It is going to be about no mistakes,” van Gisbergen said of the title fight.

“That is sort of what this year has been about. When we were clawing points back in the middle of the season he wasn’t making mistakes – he was always in the top five as well.

“That’s what you need to do, be up there every week and minimise your bad days.

“That is what we did on the Gold Coast – we had a shit of day but still got back to the top 10 and you just need to minimise them.” 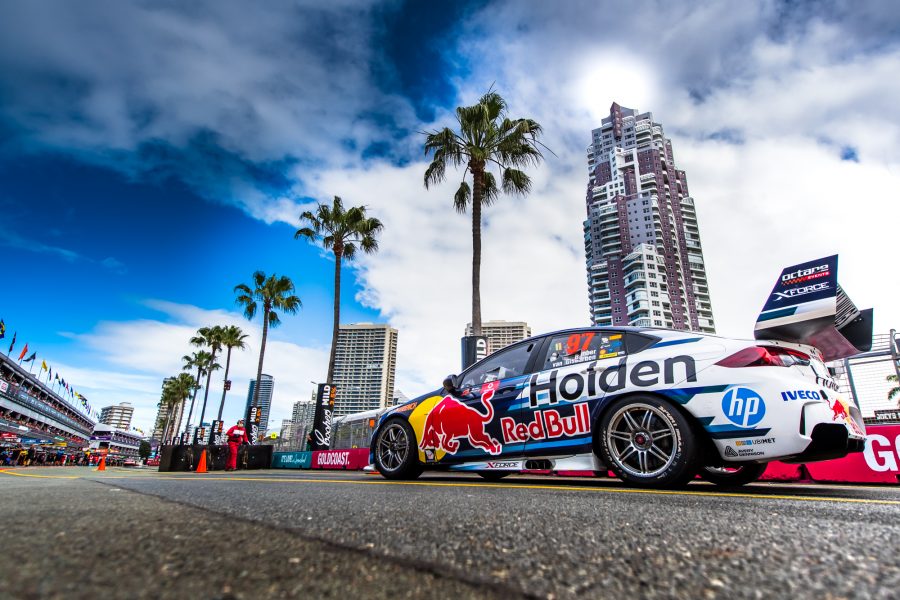 Both drivers have found themselves in the title fight in recent seasons and have learned some valuable lessons in the process.

Van Gisbergen fended off team-mate Jamie Whincup to win the 2016 crown while McLaughlin came up agonisingly close in a head-to-head fight with Whincup last year.

“You don’t have to do anything different to what you have been doing,” the 29-year-old van Gisbergen said.

“It comes down to these last two rounds but it has been the whole year. I am not treating it any different.

“Because it is so close I will still go out there and try and win them.” 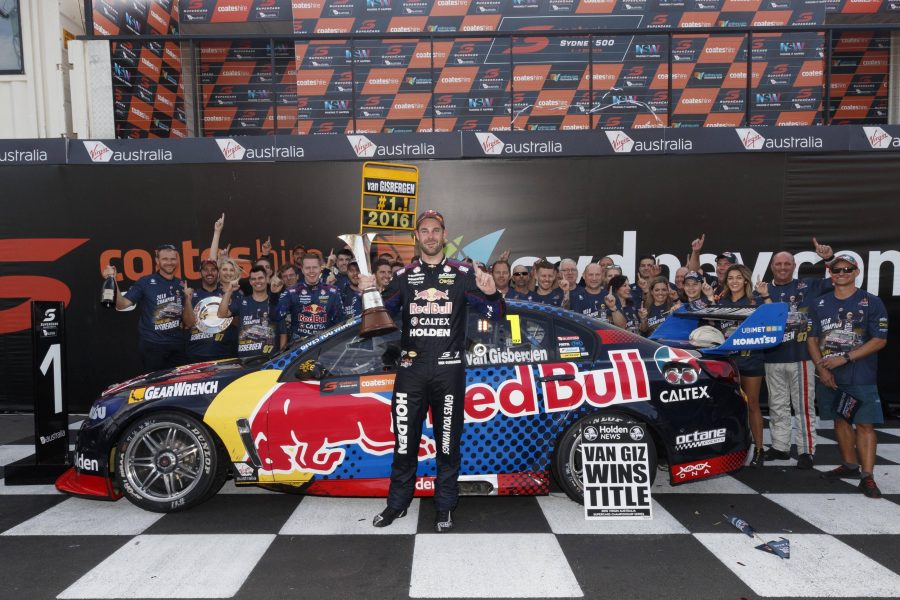 This time last year van Gisbergen was out of the championship equation and he provided some valuable support for Whincup in the final races.

He will get a return on that this year with Whincup in that position.

“It’s not much really,” the Aucklander said. “It is just strategy really and if you are behind your team-mate you swap positions.

“You can’t go out there and disrupt the other cars – it is obviously done fairly and they will be doing the same trying to get Fabian [Coulthard] in amongst our cars.”

Kiwi fans will be split in terms of who they support but Van Gisbergen doesn’t care which way the crowd goes.

“It is great having two Kiwis – I don’t care who everyone cheers for as long as it is a Kiwi,” he said.

“It will be cool to have so much support for us and the Kiwi fans do that. They get behind their own.

“It is pretty special seeing everyone cheering for myself and Scotty and all the others.”