The Red Bull Holden Racing Team driver turned a 1:12.6700s with two-and-a-half of the 40 minutes remaining.

Holden’s ZB Commodore filled the top four places, with only Reynolds preventing a Triple Eight sweep of the top three.

Jamie Whincup’s early 1:13.1929s was the benchmark for the bulk of the running.

That had him ahead of team-mate van Gisbergen by just 0.0363 seconds from Jack Le Brocq, Scott McLaughlin and Reynolds entering the final 10 minutes.

Reynolds had missed the first 15 minutes due to a power-steering hose leak on his Erebus Commodore.

“We had a small steering failure. You probably saw the smoke pissing out the rear of my car,” he said.

“The steering went heavy, so we came in, bled it, reconnected it, and it was alright, we just lost the first couple of runs."

Fresh from announcing he will retire from full-time Supercars at the end of the year, Lowndes was the first to make a move.

He displaced Whincup with seven minutes remaining with a 1:12.9126s, as Rick Kelly slotted into second.

Van Gisbergen then lowered the benchmark to a 1:12.6700s with two minutes left on the clock.

That wasn’t beaten, with Reynolds improving shortly after to finish as his closest challenger, 0.0768s off.

“We had decent tyres, but the car felt pretty good,” van Gisbergen said.

“We [the Triple Eight drivers] were all up there from the start, which is a good sign, now we’ve just got to keep up with the track.

“Hopefully the weather holds out. I don’t think we’ve ever had a wet tyre on the car yet. We’ll see what happens.”

Lowndes and Whincup filled third and fourth, the latter getting back ahead of Nissan driver Kelly on his final run. 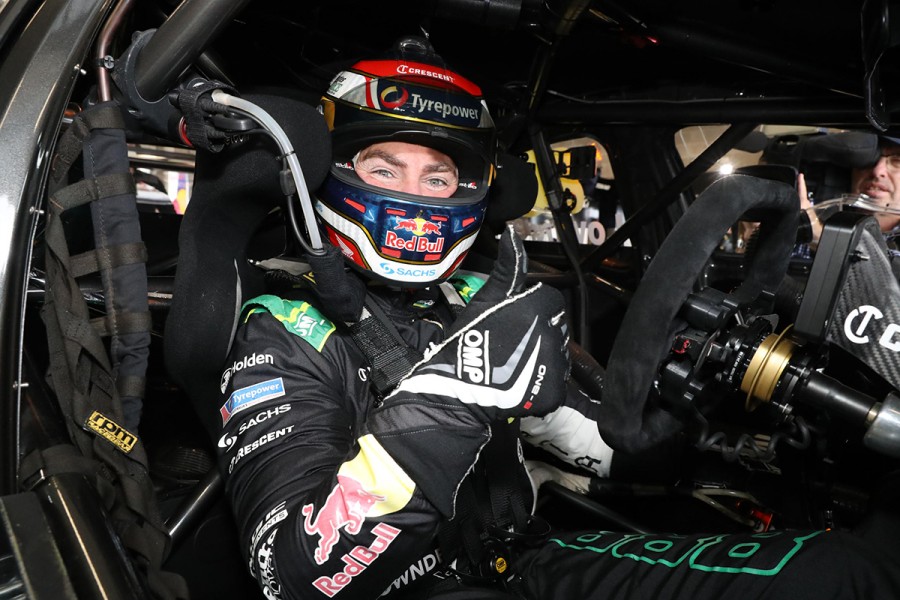 “When the car is working well like it is it’s always a treat,” Lowndes said.

“It’s very rare you get a car that comes out of the transporter 90 percent right and I think the car this weekend so far has been really good.

“We made a couple of changes and have a direction we want to go now for P2.

"Shane has a little bit of a gap on us, but it’s nice to have a car that’s responding, it’s riding the kerbs well.

“We haven’t won here, so we’re really keen to make an adjustment.”

The re-liveried Mobil 1 Boost Mobile Commodores of James Courtney and Scott Pye were sixth and ninth. 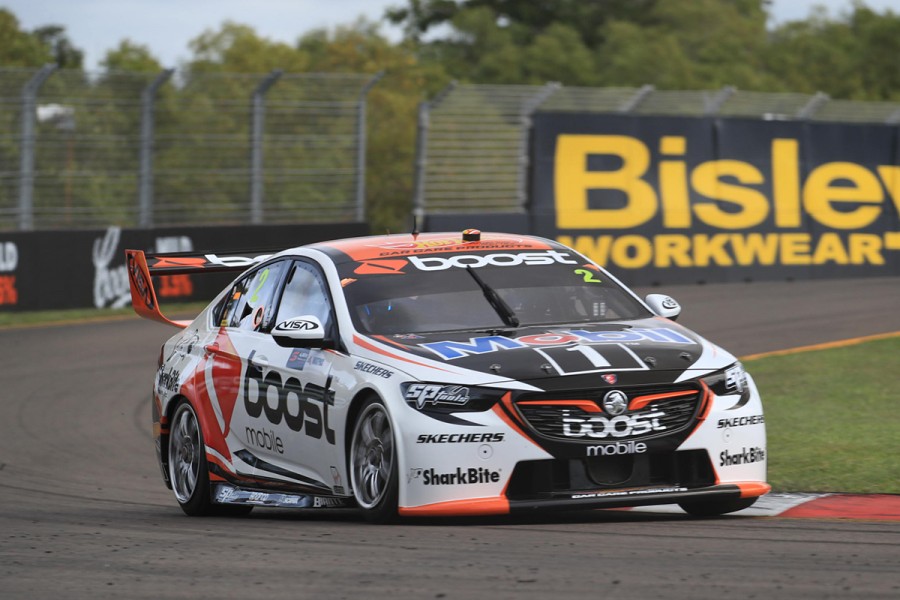 They were split by the best of the Tickford Falcons of Chaz Mostert in seventh, and Andre Heimgartner in a second Nissan in eighth.

Lee Holdsworth rounded out the top 10 for Preston Hire Racing, ahead of Le Brocq and McLaughlin.

“We just ran the one set and had an idea where the track was at, did our time and then did a 15-lap stint,” he said.

“It’s important. Obviously we know the degradation over the last few rounds has been a bit different. It felt alright.”