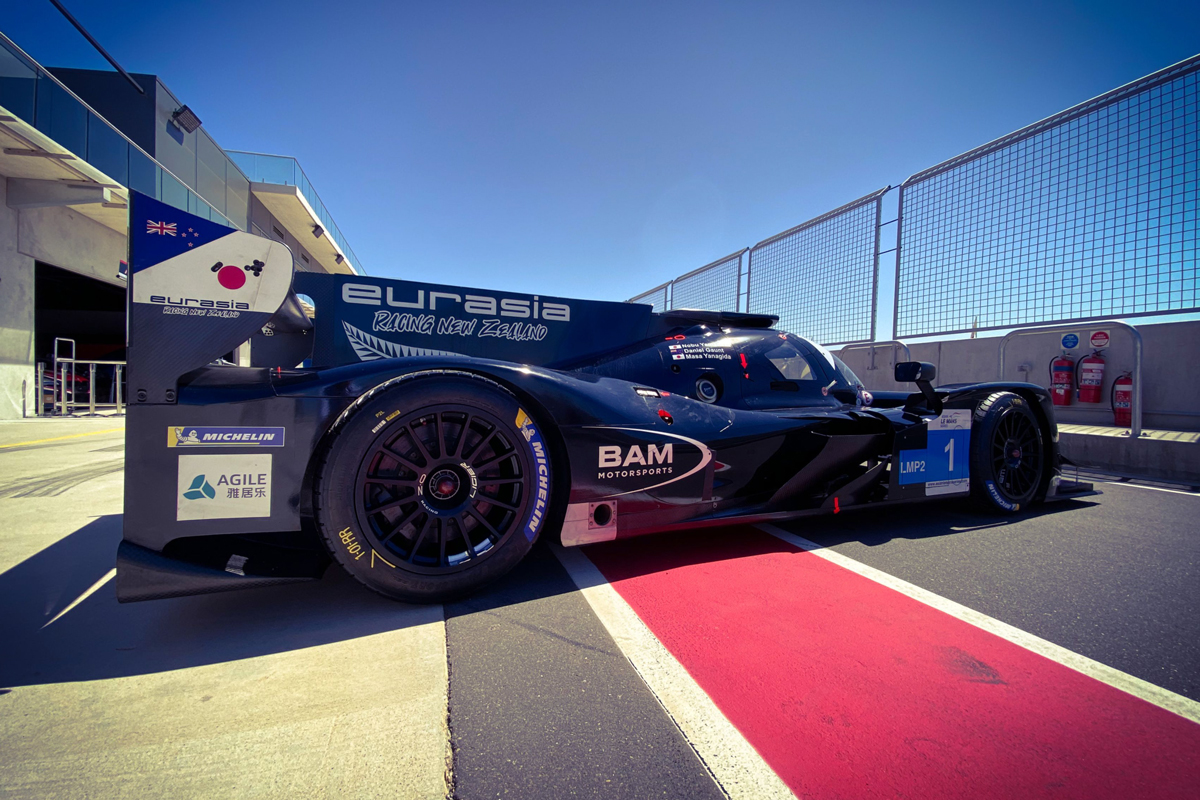 Van Gisbergen replaces car owner Nobuya Yamanaka, who has had to withdraw.

The 30-year-old will team up with Nick Cassidy and former Supercars driver Daniel Gaunt in an all Kiwi line-up.

“It’s an exciting opportunity to join Eurasia Motorsport at The Bend this weekend,” van Gisbergen said.

“It will be my first time in a prototype and at a track that will suit them perfectly.

“Getting to join some great friends in Daniel Gaunt and Nick Cassidy will be a lot of fun, and I’ll be leaning from their experience in the car to help get me up to speed as quickly as possible.”

This weekend’s action at The Bend Motorsport Park marks the second round of the 2019-20 Asian Le Mans Series – and the first time the category has visited Australia. 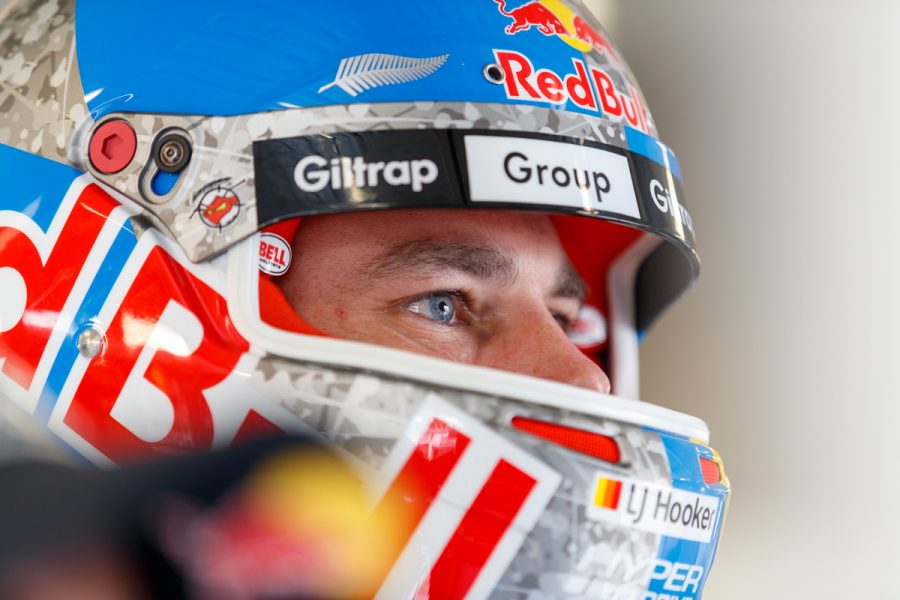 Van Gisbergen only recently returned from Florida, having taken part in preparations for the 24 Hours of Daytona in which he’ll drive a Lexus RCF GT3.

He has history at The Bend, winning the first ever Supercars race at the South Australian circuit in 2018.

Yamanaka added: “Obviously I am really disappointed to not be driving myself this weekend, but I am also very excited that the team New Zealand car can have an all New Zealand driver line-up in my absence.

“New Zealand is a very important place for me personally as well as my businesses and I am proud to have these three amazing Kiwi drivers in my car.”

The event will run across January 10-12.