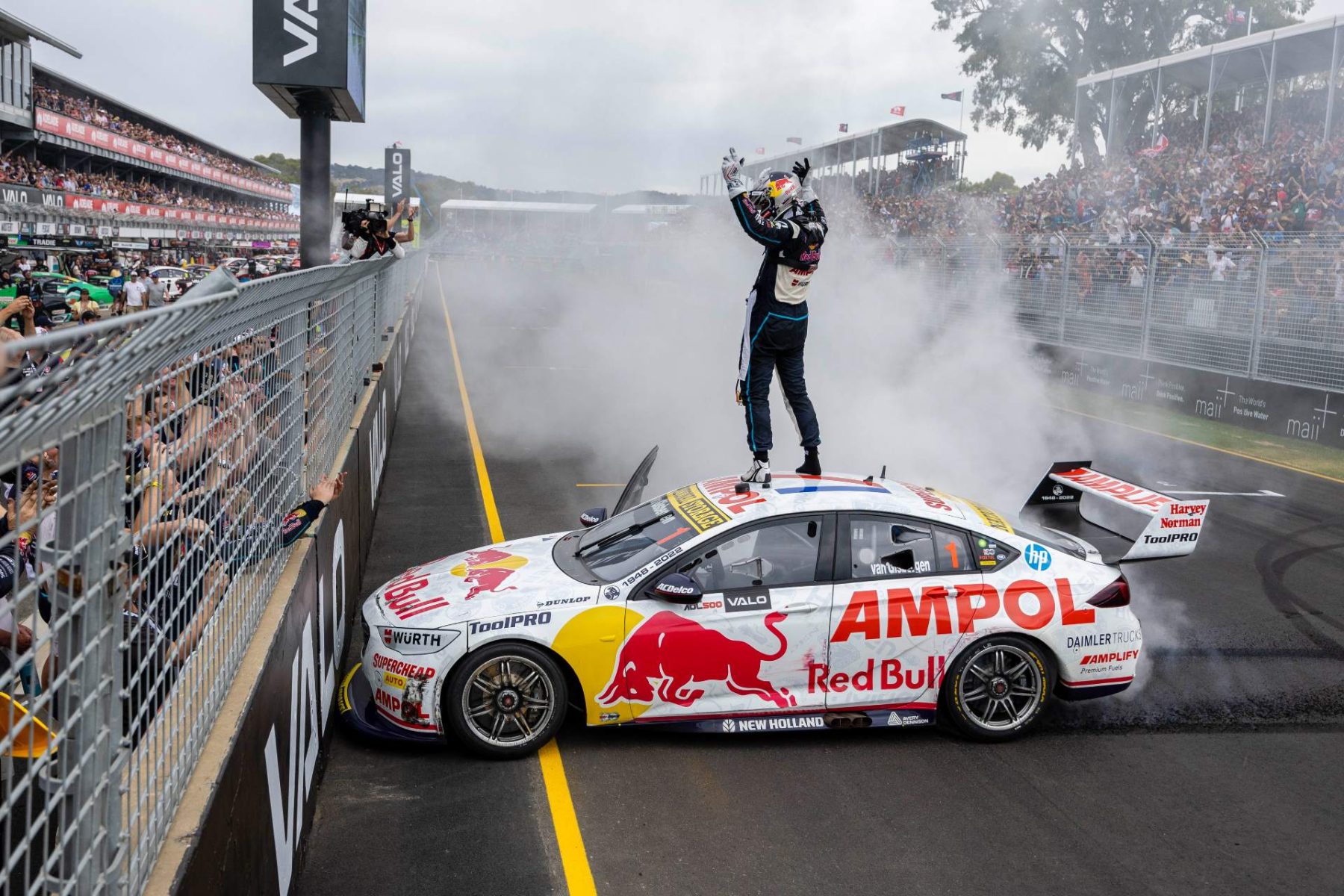 The Car of the Future/Gen2 era has ended with Shane van Gisbergen as its most successful driver.

The current-generation cars, which debuted in 2013, will be replaced by the Gen3 platform in 2023.

The Gen3 platform offers to shake-up the pecking order, with teams and drivers to race an all-new car.

The proved the case when COTF debuted in 2013, which produced 13 different race winners.

The top teams pushed the ticket on development in later years, with three squads leading the way.

Van Gisbergen’s 73 wins, all in Commodores, proved the benchmark of the era.

He missed out adding to his tally at the VALO Adelaide 500, finishing 20th and seventh.

However, he still celebrated his third championship with wild celebrations.

Van Gisbergen won three titles, as many as Jamie Whincup and Scott McLaughlin.

It’s no surprise, then, that those three are the era’s most successful drivers when it comes to wins.

Whincup led the way heading into 2022, before van Gisbergen went on a record-breaking run of success.

Van Gisbergen took his career tally from 54 to 75 this season, and picked up a second Bathurst win along the way.

Feeney took out the VALO Adelaide 500 finale to become the 83rd driver to win an ATCC/Supercars race.