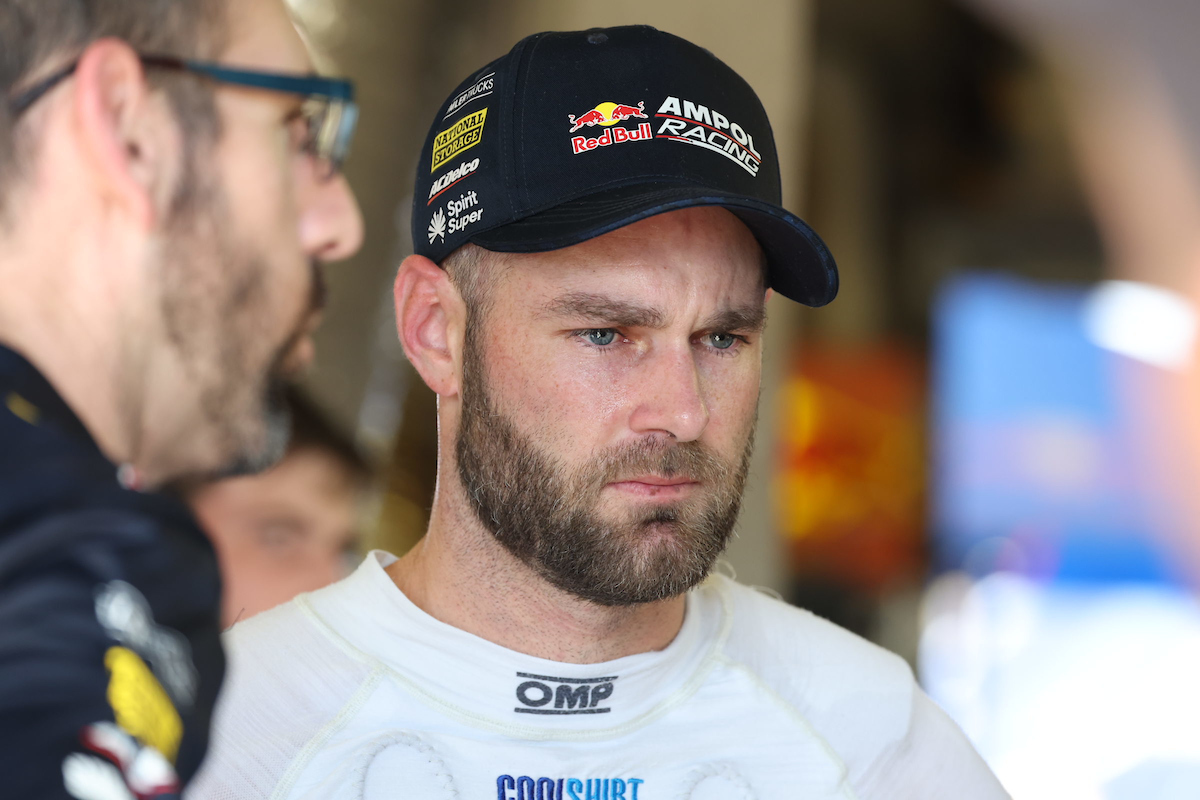 Series leader Shane van Gisbergen has been left scratching his head after a trying opening day of practice at the Merlin Darwin Triple Crown.

Van Gisbergen could only manage the 11th and seventh quickest times in first and second practice respectively.

The Red Bull Ampol Racing driver’s first session was curtailed by a vibration with his front splitter.

The 32-year-old entered the event 190 points to the good, having extended his series lead at the OTR SuperSprint despite failing to win a race.

“We just had too many car problems today, and I’m not too sure why," he said.

"It’s hard to get the balance of the car right when we’ve got mechanical issues.

It was a far brighter story for teammate Jamie Whincup, who set the quickest time in the second session.

Whincup was the only driver to break into the 1:05s bracket, with Team 18’s Scott Pye impressing into second. 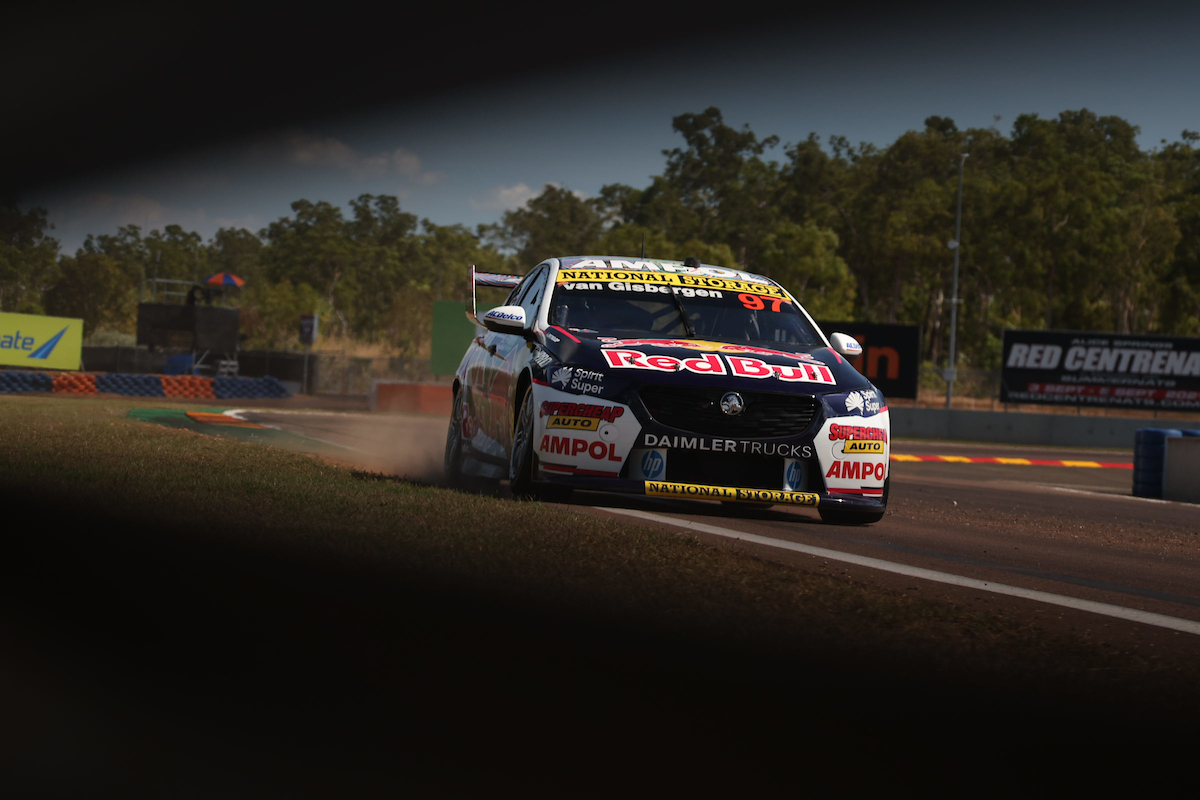 Van Gisbergen, meanwhile, was 0.2657s off the pace, having been 0.4654s off Practice 1 pace-setter Nick Percat earlier in the day.

"We tried to focus on resolving those main problems throughout both practice sessions, especially the splitter vibration, but we just had limited time between sessions," he continued.

"It’s a shame we’re focusing on issues rather than car speed, but at least today isn’t a Saturday and we have the night to be thorough and make some changes."

The Repco Supercars Championship field will return on Saturday for Race 12 three-part qualifying at 12:05pm AEST.