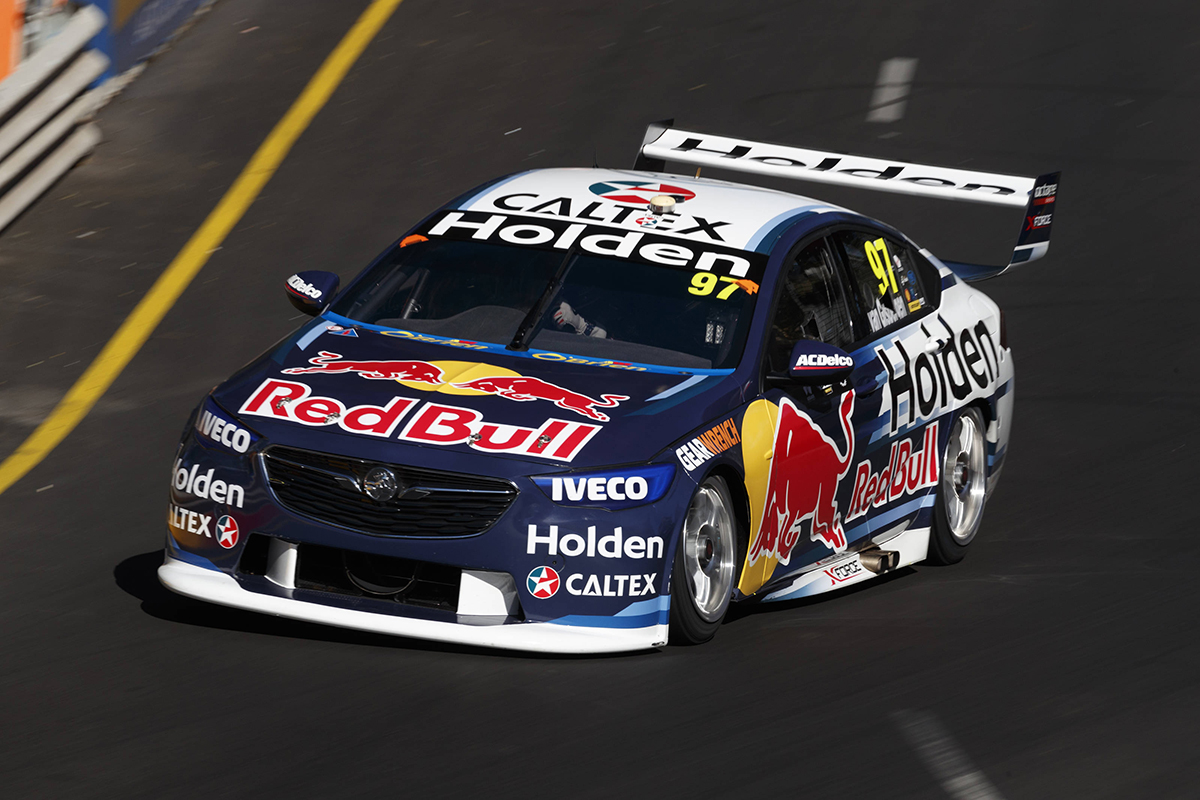 Triple Eight has developed the first hatchback in Supercars, with the ZB replacing the VF with which van Gisbergen won the 2016 title.

The New Zealander was central to the new car’s perfect debut in Adelaide earlier this month, winning both races as the ZB took five out of a possible six podium positions.

Comparing the ZB to its predecessor, van Gisbergen said that the overall downforce feels lower, but provides a better balance.

Pre-season, van Gisbergen outlined his hope that the new package would be “a bit more user-friendly at every track".

Supercars regulations outline maximum overall downforce figures that each car must comply with, but homologation teams can set how that is distributed between the front and rear.

“It’s probably actually got less downforce, but it’s easier to drive and not as pitchy and nervous everywhere,” he said.

“But the balance is a lot better so I think it makes it faster. We’re just going to have to learn the car every week.

“We made the wrong set-up change [for Adelaide Race 2] and my car was nowhere near as good, and that’s just something that would have worked last year.

“We need to learn from that and keep evolving the car.”

Van Gisbergen opened his title defence with an identical result in Adelaide 12 months earlier, but ultimately had to settle for fourth in the 2017 championship. 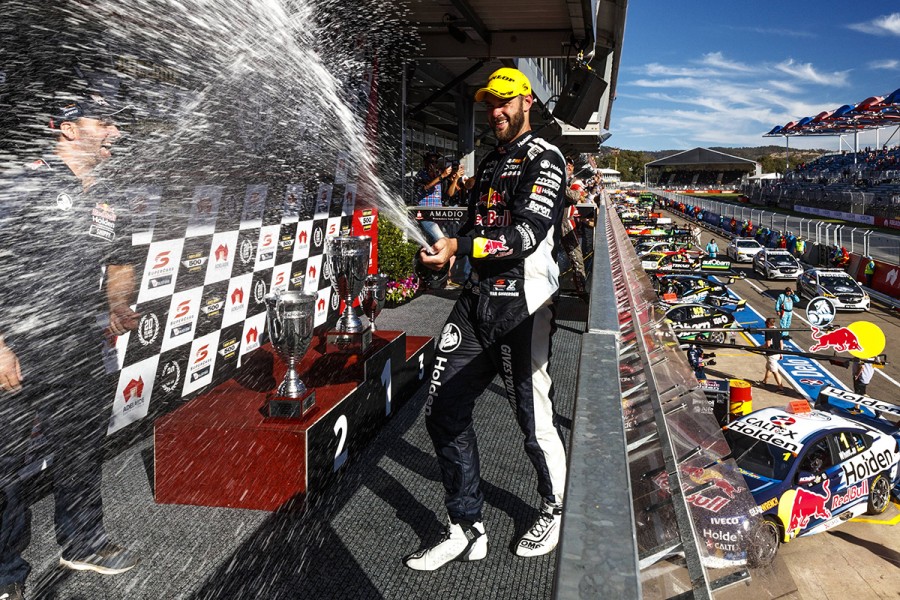 Errors and problems with last year’s tyre construction ultimately proved costly, but the field has moved back to the 2016 construction Dunlops this year, which van Gisbergen views as a positive.

“Last year, obviously we’ve talked about it a lot, we just didn’t understand [the tyres], kept making too many mistakes - team and driver of course,” he said.

“I think back on the ’16 tyres, we definitely understand them.

“As an engineer, driver, [you know] ‘there’s the limit’ - you put too much too much camber and you go slower - you race to the tyre.

“[The 2016 construction’s] easier to understand, I think. We definitely feel stronger on this tyre but now we have to learn the car. How we tuned it [for the Sunday race], didn’t work.

“It would’ve worked on last year’s car, we need to learn the differences and understand them over the next few rounds, just be really critical of ourselves and stay on top of the new car.”

Van Gisbergen has seven wins at the venue to his name, split across Stone Brothers Racing (2012), Tekno Autosports ('14) and Red Bull ('16).

With points on the line this time around, van Gisbergen says drivers will have to think twice before taking risks.

“You always race flat-out there anyway, it’s just going to matter more this year and you probably won’t take as many risks,” he said.

“Any other year you’d pull big passes just because you knew the consequences weren’t as high.

“But the racing will still be awesome with the pitstop strategy. It’s a great race track for us, I can’t wait to get there.”