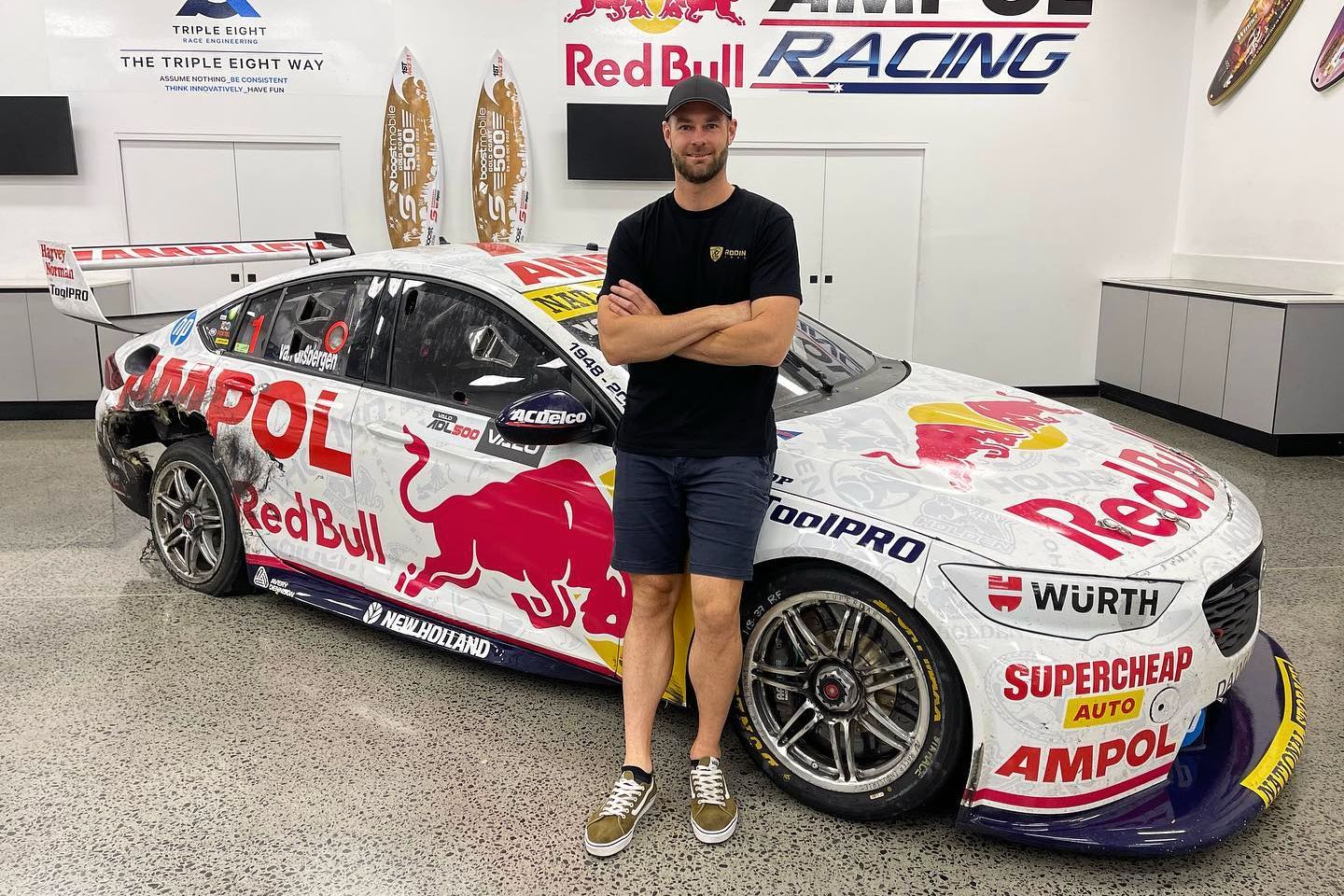 Shane van Gisbergen bid farewell to his record-breaking chassis as he readies to step into a new Gen3 Camaro in 2023.

Van Gisbergen and fellow Holden drivers will swap Commodores for Camaros when the Gen3 era starts next year.

It ends a successful relationship between van Gisbergen and his outgoing chassis, 888-054.

The car — affectionately named ‘Chastitii’ — was van Gisbergen’s chassis between 2020 and 2022.

In three seasons, the car won a record 39 races — including two Bathursts — and two drivers’ titles. 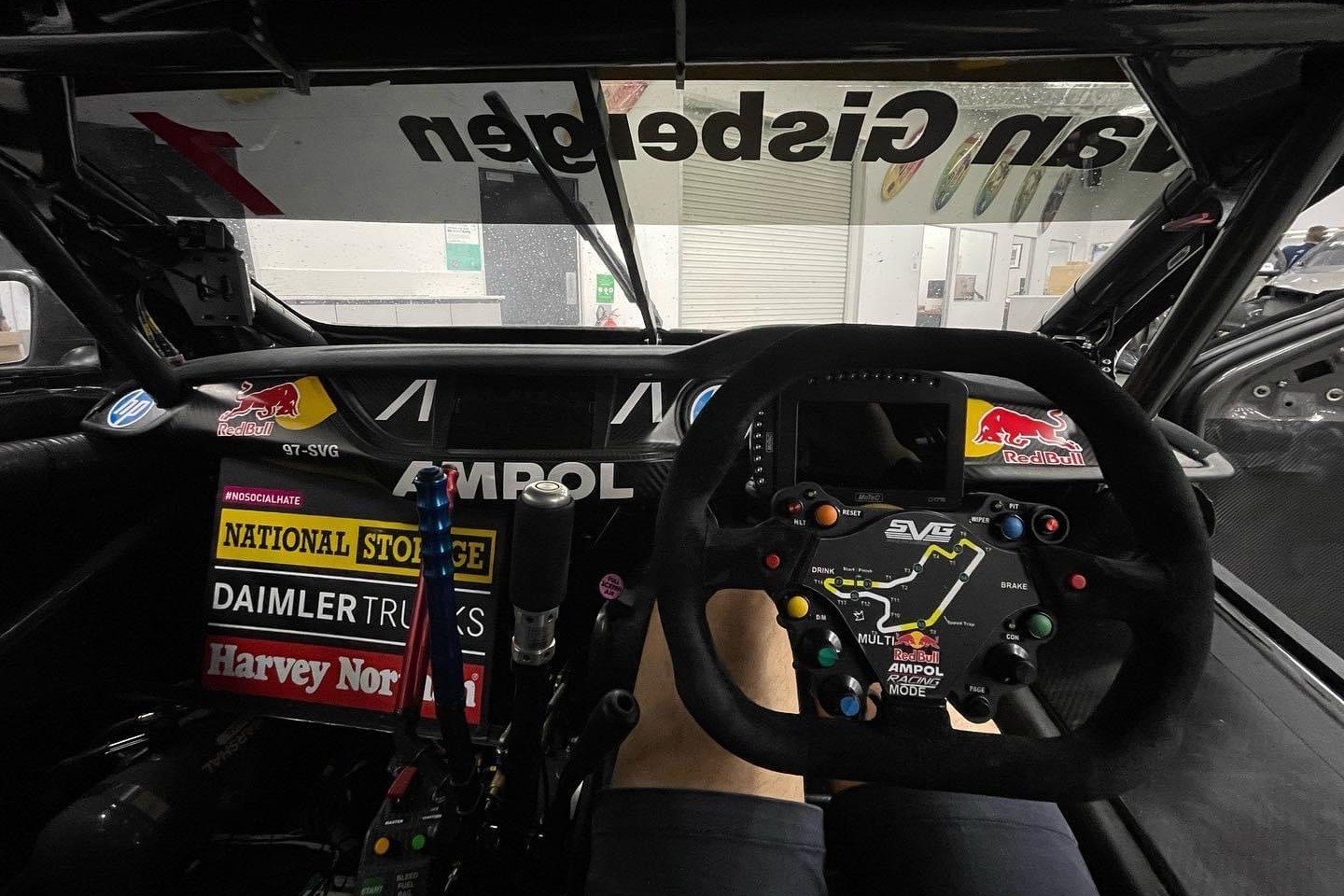 Van Gisbergen pushed Chastitii past Kate in Townsville in July.

In 91 starts, Chastitii failed to finish just twice — both due to mechanical dramas in 2020 (Adelaide and Townsville).

Van Gisbergen clinched to 2022 title at the Boost Mobile Gold Coast 500 in October.

The car was most recently on display at the Supercars Gala Awards at the Adelaide Oval before returning to base in Queensland.

Such was the power of his car, that van Gisbergen gave some of his rivals a glowing endorsement. 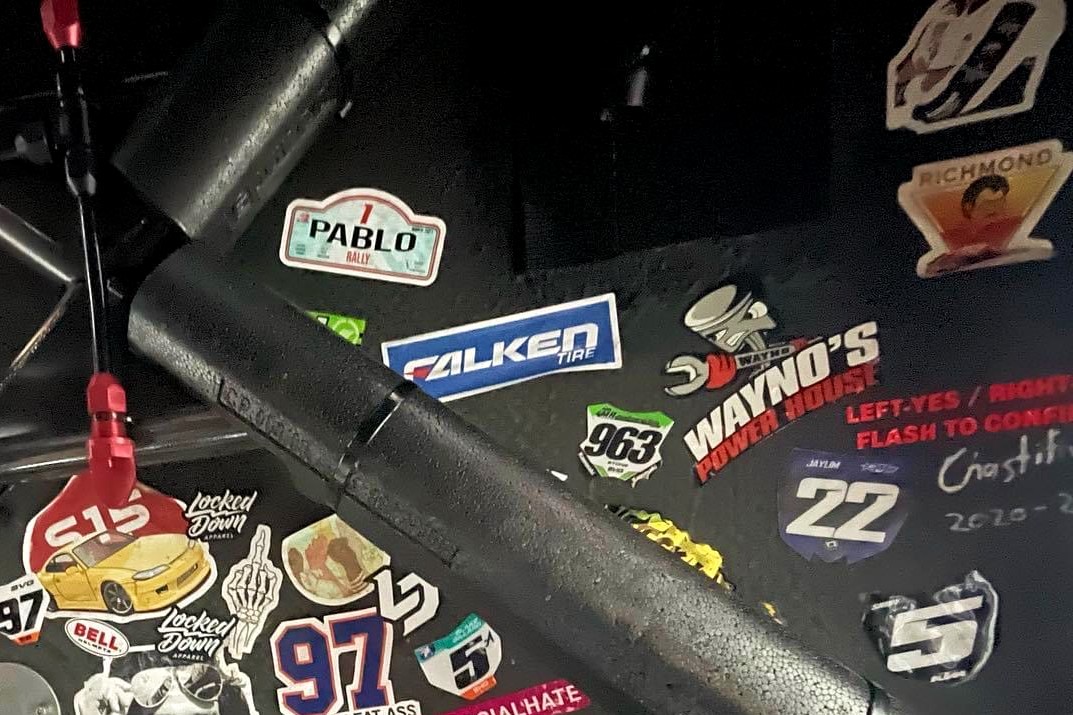 “There’s probably eight guys, I believe, could get in my car and win, and they know that as well,” he said in Adelaide.

“It’s the feeling of working with the team and getting as good as you can and improving every weekend.

“This year, we had the ownership change and new engineer, and next year, it’s a new car.

“There’s always something in this sport that’s an evolution and you’re getting better and better.

Over the years, van Gisbergen has covered the cockpit with humorous stickers.

Chastitii will now be sent to PremiAir Racing, having been bought by team owner Peter Xiberras.

Xiberras bought the car back in 2020, knowing it would be one of the last factory Holden Supercars.

The car likely won’t race again despite being eligible for Super2 from 2023.

“Not only that it’s the last Holden that will ever win Bathurst, it’s won two Bathursts… it’s ticked a lot of boxes.

“Gen3 was coming and coming… the further they pushed it back the more races it kept on winning."