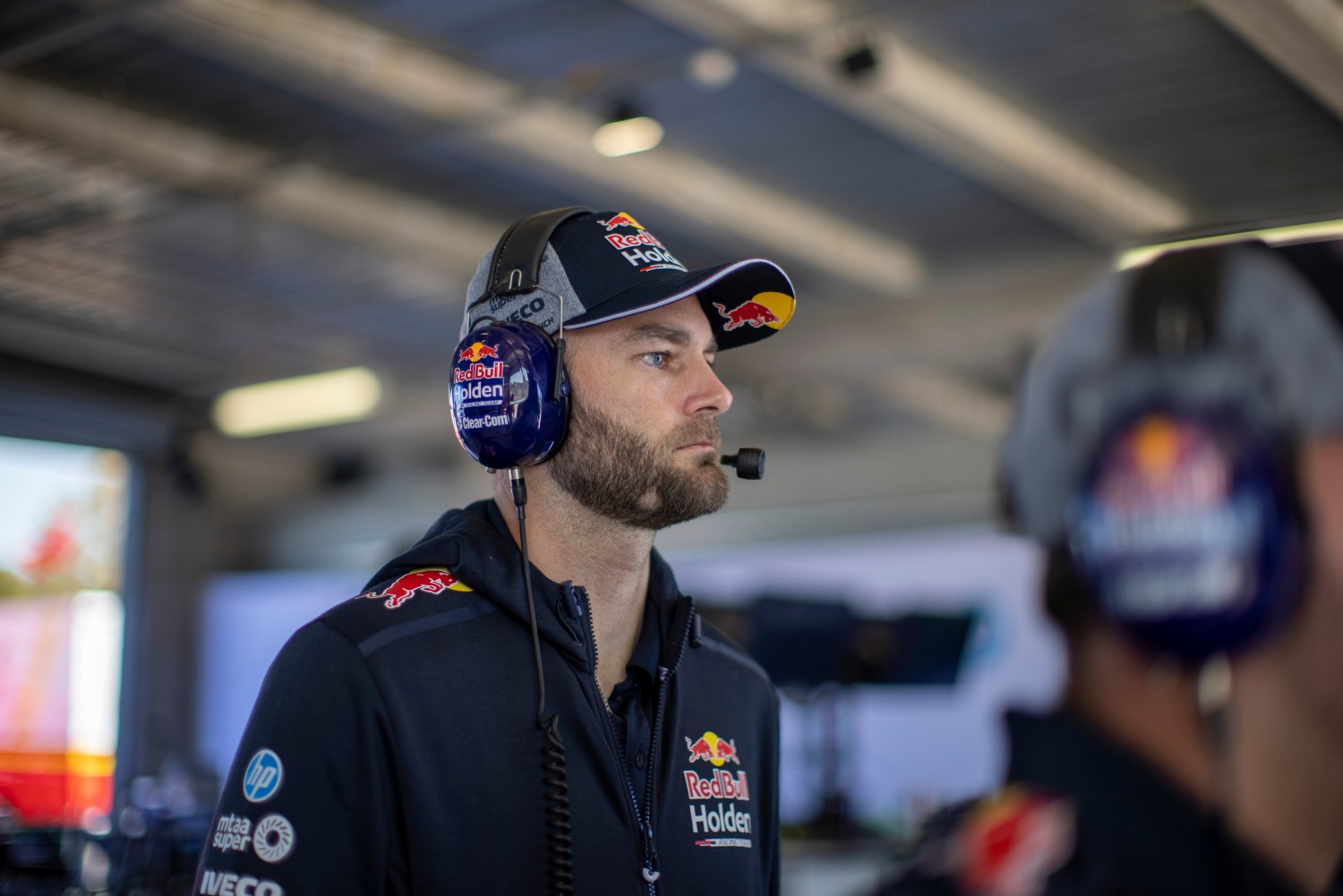 Last year's Bathurst 1000 winner will headline the 66th running of the event, which will run at Hampton Downs on Sunday.

It marks the first running of the event at the Hampton Downs venue, which is owned by veteran racer and businessman Tony Quinn. 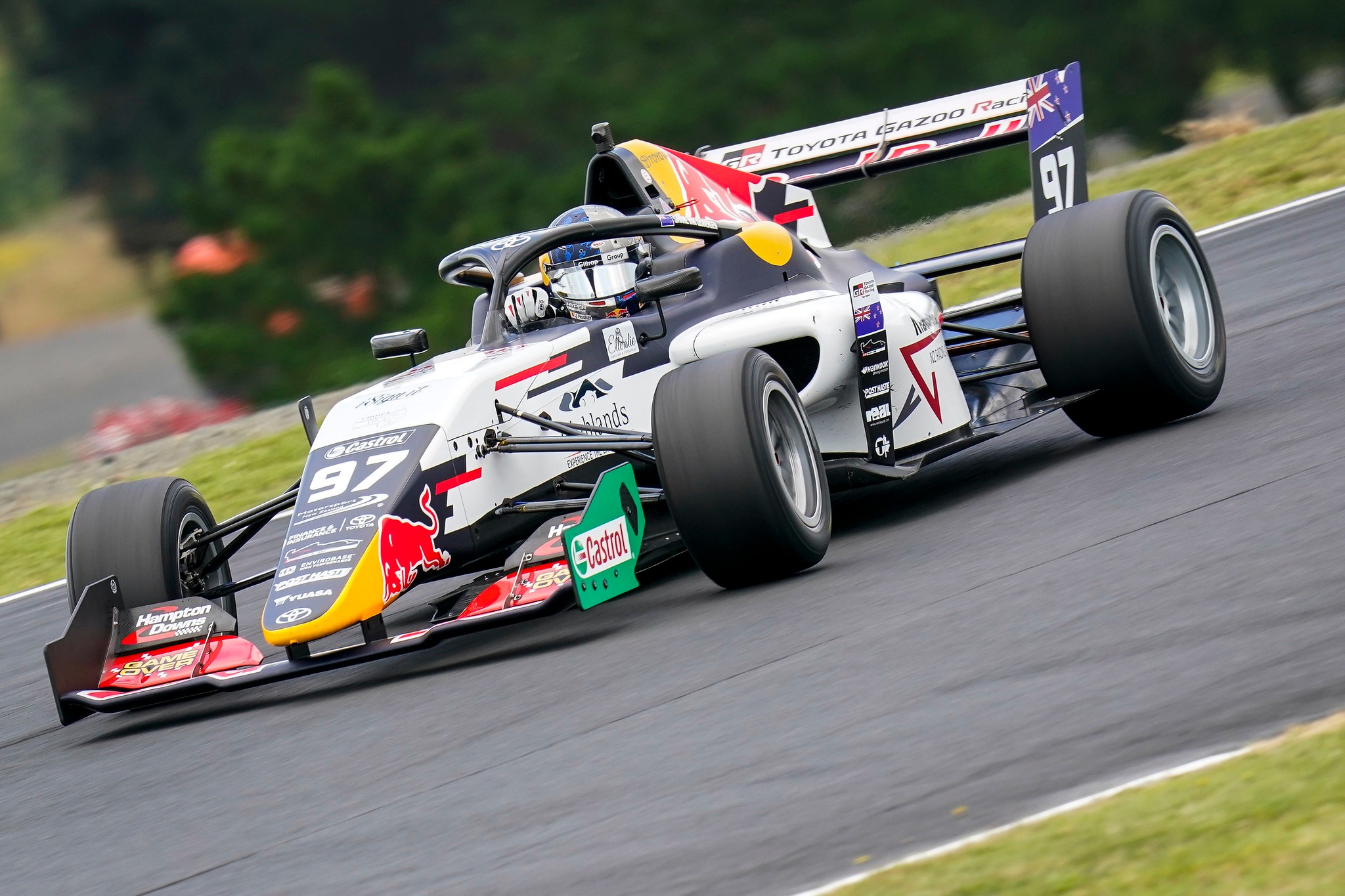 Such has been the hype, that Murphy came out of retirement to take part.

It's also the first time any Toyota Racing Series event has been held on the four-kilometre international format of the Hampton Downs circuit.

Van Gisbergen last competed at the NZGP back in 2007, finishing 12th en route to second in the TRS series.

Later that year, he made his Supercars debut with Team Kiwi Racing, beginning a fruitful career in the category.

Over a decade on, van Gisbergen is lining up for a different challenge, with the open wheel cars also changing over time. 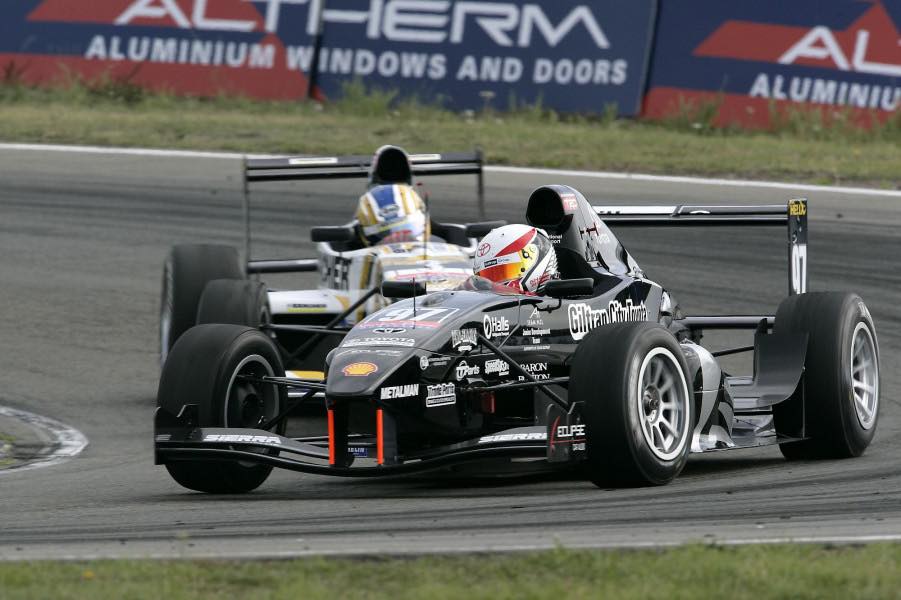 "The cars used to be awesome and really hard to drive, you really had to drive them hard and properly," van Gisbergen told Supercars.com.

"They're quite different now compared to then. They're like 150 kilos heavier and a metre longer.

"They're not violent like they used to be, they're very docile cars, but it's going to be a lot of fun."

Van Gisbergen paid tribute to the popular Quinn, who will miss the event due to travel restrictions.

He was also excited to share the grid with veteran Smith, who will make his 50th NZGP start this weekend. 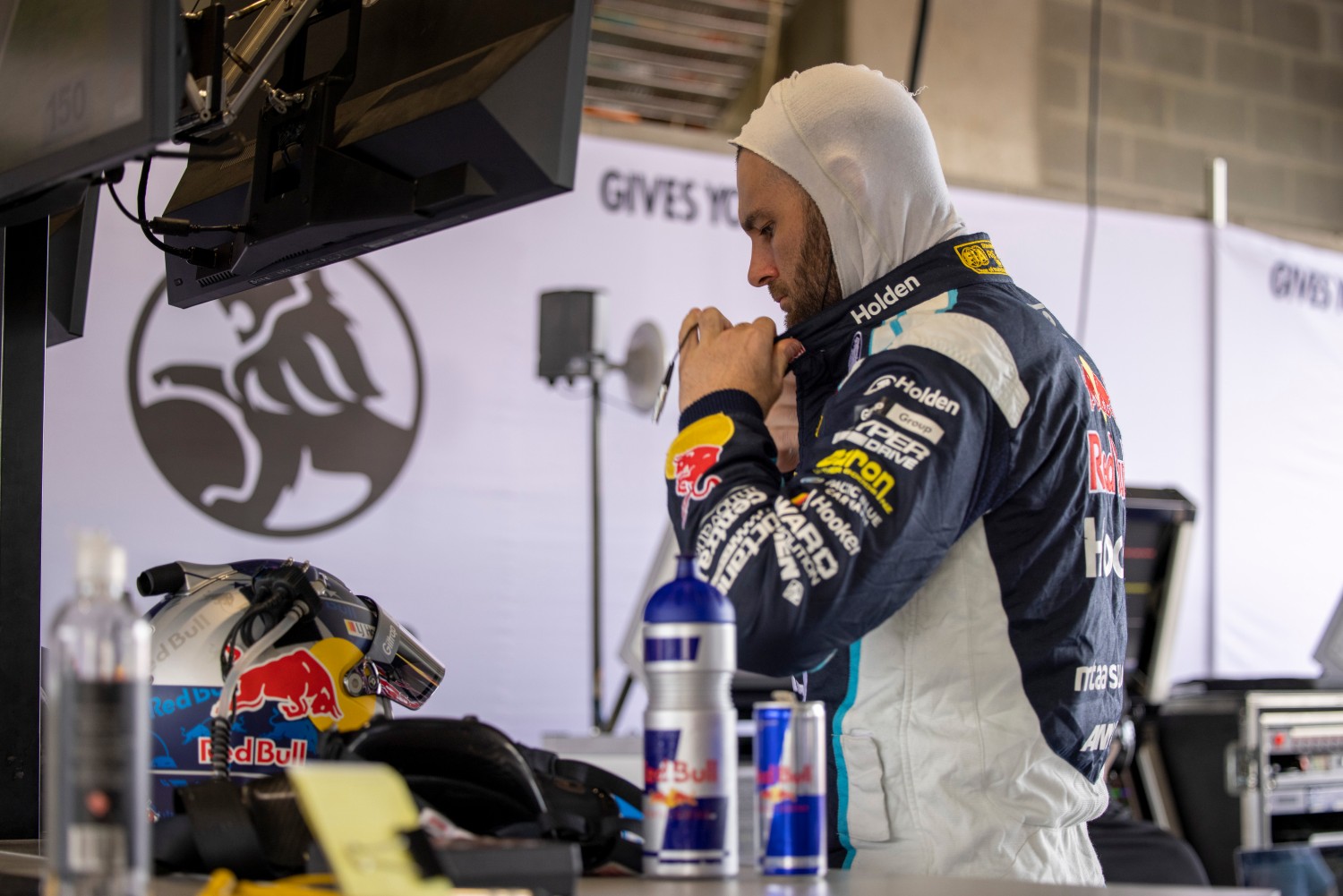 "It's so cool to do this race for Tony, it's so awesome for him to have the grand prix," van Gisbergen said.

"And it's cool for Kenny, he was racing when I was. It's a pleasure to share the grid with him for the 50th.

"I'm definitely grateful. It's going to be a really tough, competitive weekend.

"I'm really looking forward to it."

Practice for the 66th New Zealand Grand Prix commences on Friday, with the feature race scheduled for 15:22 AEDT on Sunday.

Van Gisbergen will return to the Supercars grid for the Repco Mt Panorama 500 across February 26-28. Tickets are on sale now.