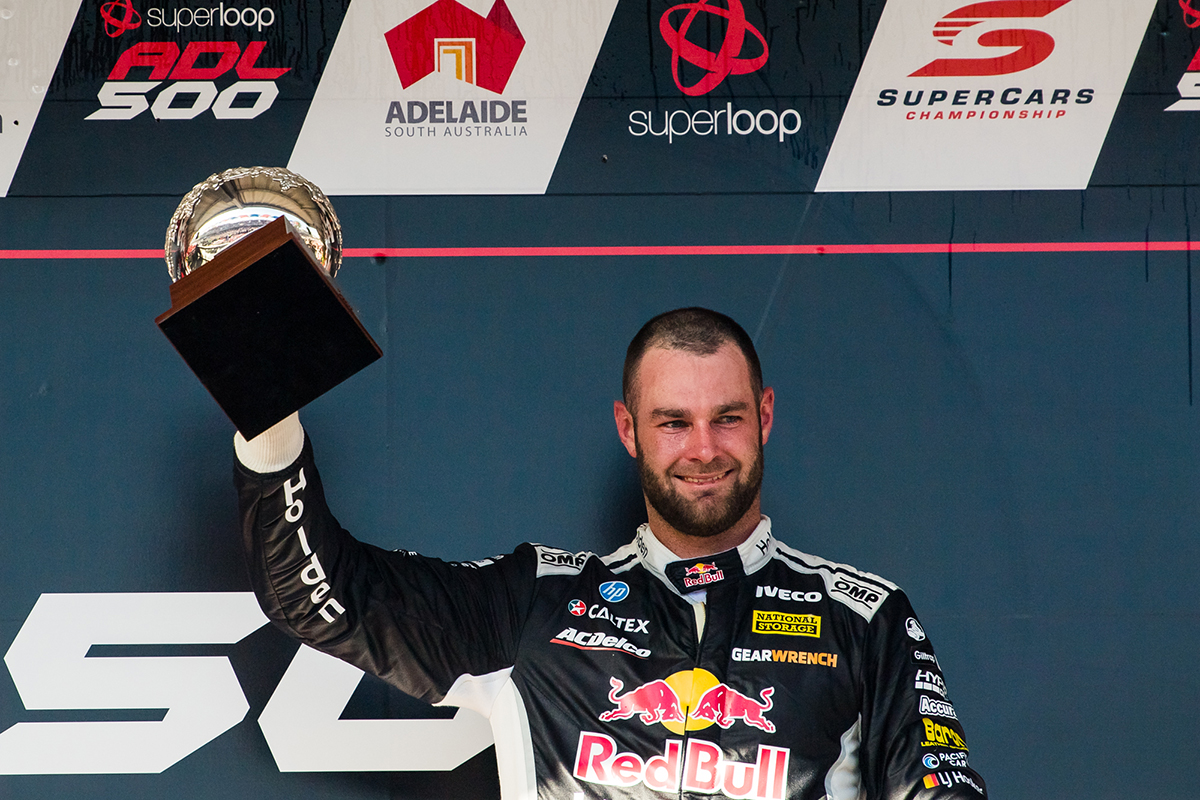 The Holden squad won the 2016 and '17 titles through Jamie Whincup and van Gisbergen, who then fell just short last year against Scott McLaughlin.

McLaughlin is one of six drivers in the new Ford Mustang in 2019, and won both races of the season-opening Superloop Adelaide 500.

Whincup and van Gisbergen finished second and third on Saturday, with van Gisbergen third again on the Sunday behind a Mustang one-two.

While the ZB Commodore's aero package is unchanged from 2018, Triple Eight endured a challenging test pre-season test at Phillip Island with the switch back to linear-spring shocks.

The Adelaide street circuit is followed by Albert Park and Symmons Plains, venues with long straights where low-drag is a priority, before Supercars returns to Phillip Island. 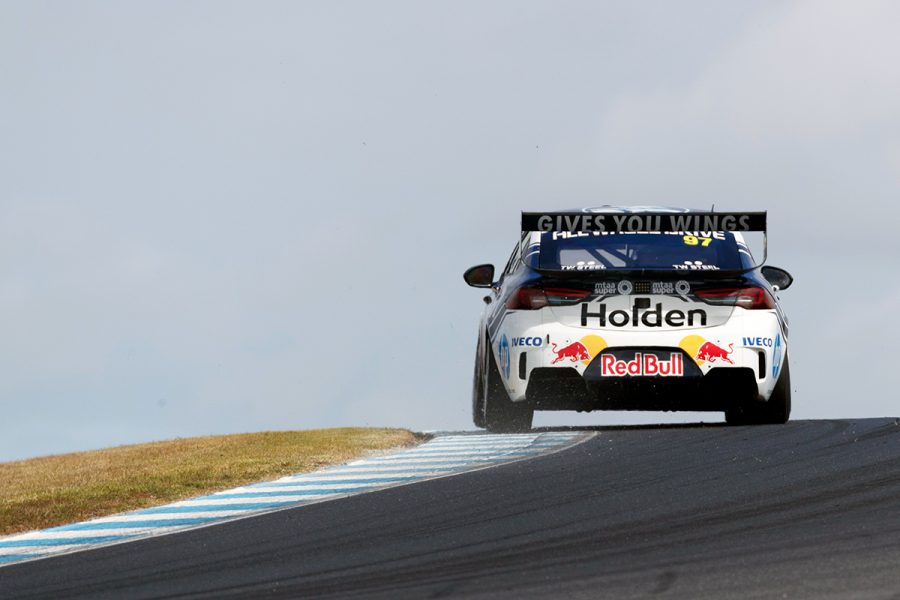 In addition to Phillip Island being an aero-sensitive circuit, van Gisbergen has classed it as "probably the track where [difference from] twin-springs show up the most".

"Hopefully we can work on that and make it a little bit better at the Grand Prix.

"And then Phillip Island is going to be the real test for us to see how much we’ve improved.

"We learnt a bit [for Sunday at Adelaide] and sort of understanding what we need from the linear spring combination front and rear."

The Tyrepower Tasmania SuperSprint and Phillip Island events will run back-to-back on the first two weekends in April.

In 2018, Triple Eight won five of the year's first eight races across the Adelaide, Albert Park and Symmons Plains events, before McLaughlin dominated at Phillip Island in his now-retired Falcon FG X.

While van Gisbergen's streak of four-straight Adelaide victories came to an end last week, the Kiwi said his Commodore was "night and day better" in Sunday's race from Saturday.

"[I] definitely found a balance I was happy with for driving," he said.

"We lack a bit of speed so we’ve got to find that in some areas and work on that, get a bit quicker.

"But definitely on our side of the garage we made a huge gain."