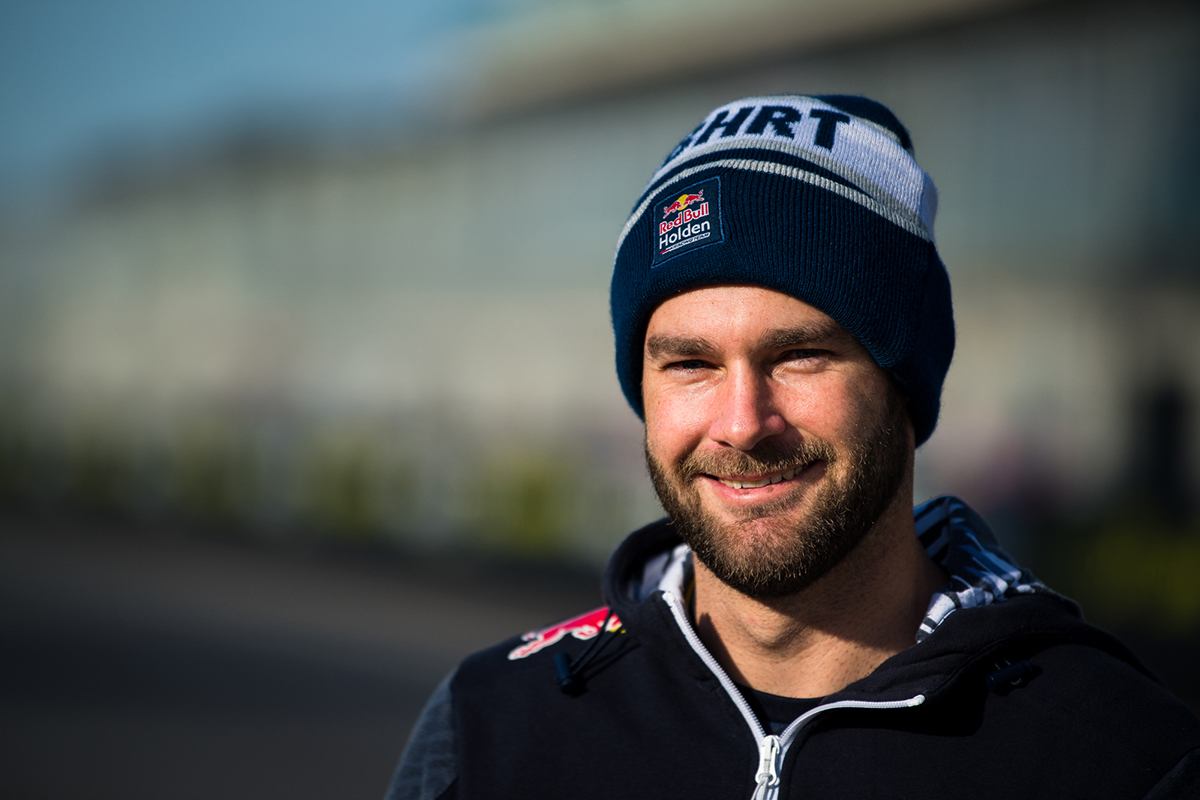 The Red Bull Holden Racing Team was the class of the field in the OTR SuperSprint, van Gisbergen winning on Saturday and finishing second to team-mate Jamie Whincup on Sunday.

Erstwhile points leader Scott McLaughlin had a subdued weekend, the Ford squad unable to get its Falcon working on the hard tyre, finishing sixth and 10th.

That means McLaughlin's 89-point lead turned into a 19-point advantage for van Gisbergen ahead of the PIRTEK Enduro Cup.

Whincup is third and Craig Lowndes fourth in the standings, with McLaughlin's team-mate Fabian Coulthard cut adrift in sixth.

While van Gisbergen has now won four of the last seven races, Whincup two and McLaughlin one, the 2016 champion is adamant the Shell Fords will regroup.

"They're obviously a good team now and they've been the benchmark in qualifying especially," van Gisbergen said.

"I'm sure they'll bounce back strong and this will motivate them.

"For us, it's just awesome to see the progress on all three cars and as a unit how well everyone's working together.

"We've got some good momentum, we just need to not lose focus." 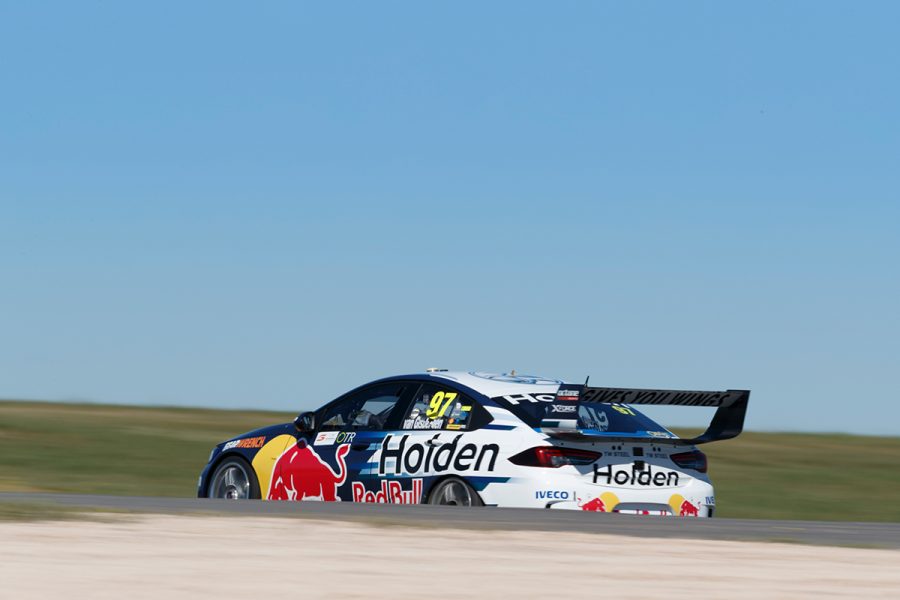 Roland Dane said the onus was on his team to maintain its form, which followed a run of eight races without a win across the Phillip Island, Perth, Winton and Hidden Valley events.

"We've got a bit of momentum. We've got to keep it up," he told Supercars.com.

"Now it's swung back to us, it's been in their favour but it could change at any time."

Van Gisbergen led the championship through the first seven races of the year, but then trailed McLaughlin by more than 100 points between Races 11 and 20 of the season.

His deficit peaked at 161 points following the Sunday race in Darwin, with Triple Eight getting back on the winners' list the next time out in Townsville.

Having now finished on the podium in 10 of the last 11 races, van Gisbergen believes the team's rise is a result of getting on top of inconsistent qualifying form.

"Mainly it stemmed from qualifying," he said. "That had been our issue.

"Our race pace had been fast enough all year and I think fixing that, there's less pressure, so you can work on other areas.

"It's just being consistent, accumulating points and being there every week.

"When you have a bad race, it's still trying to get into that top five – don't get frustrated, just do the best job you can and score as many points.

"I'm just trying to stay focused on that."

Van Gisbergen will be joined by Earl Bamber for the Enduro Cup, the two-time Le Mans winner's Supercars debut, while McLaughlin links with Alexandre Prémat for a second straight year.