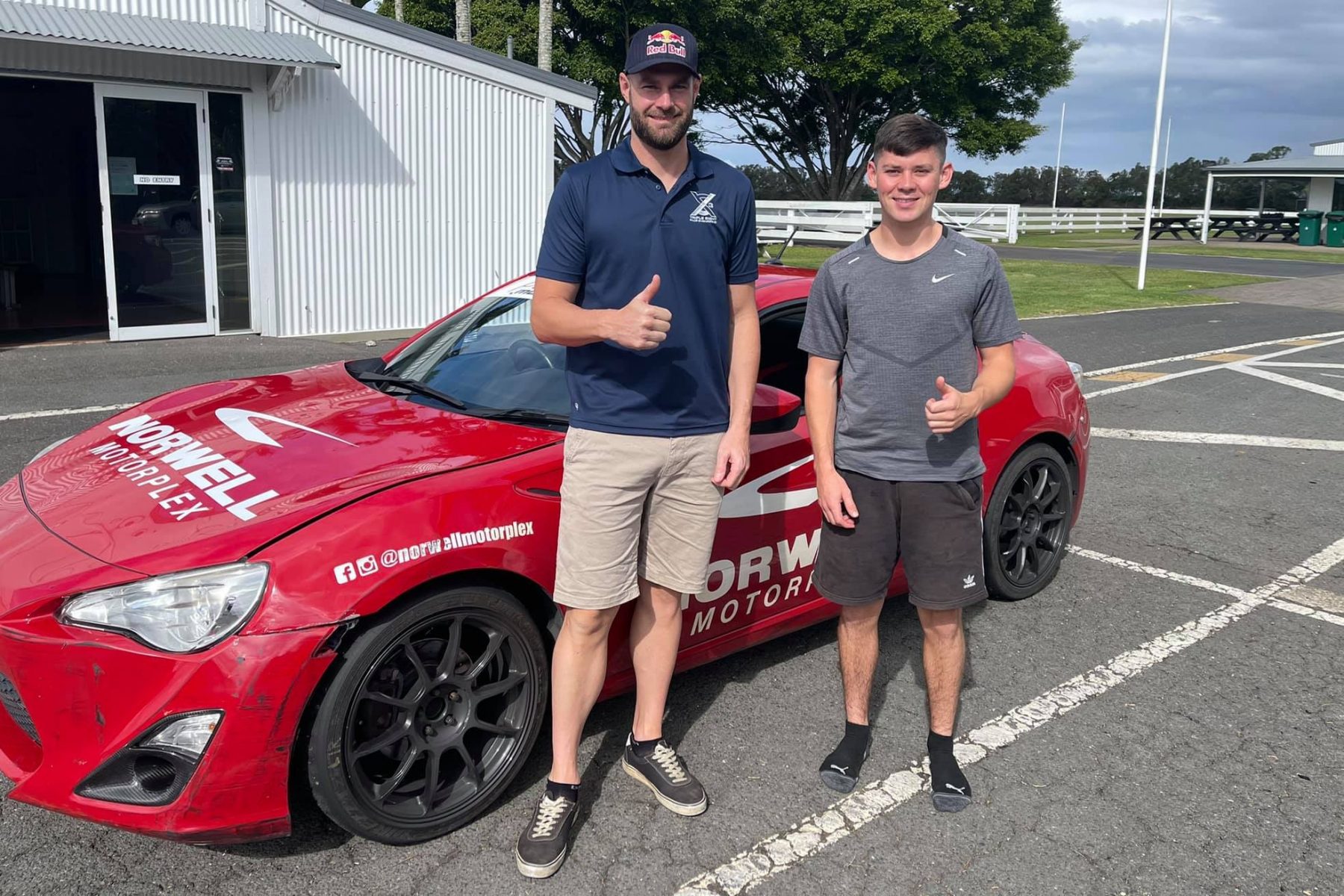 Shane van Gisbergen is passing on his skills to the next generation of motorsport talent, providing driver coaching to countryman Kaleb Ngatoa.

Van Gisbergen has stepped into a training role to help develop young talent when his schedule allows.

The Red Bull Ampol Racing driver spent time at Norwell Motorplex this week, and shared the experience with teenager Ngatoa on his social media accounts.

"Cool fun, looking forward to watching the racing this weekend."

Van Gisbergen claimed a remarkable victory at Hampton Downs Motorsport Park, having started from pit lane due to a fire extinguisher issue.

In a brilliant comeback effort, van Gisbergen charged through the field from 16th, with his charge including an overtake on Ngatoa, taking the lead in the closing laps.

Ngatoa, who started from pole, finished the 28-lap epic in fourth position. 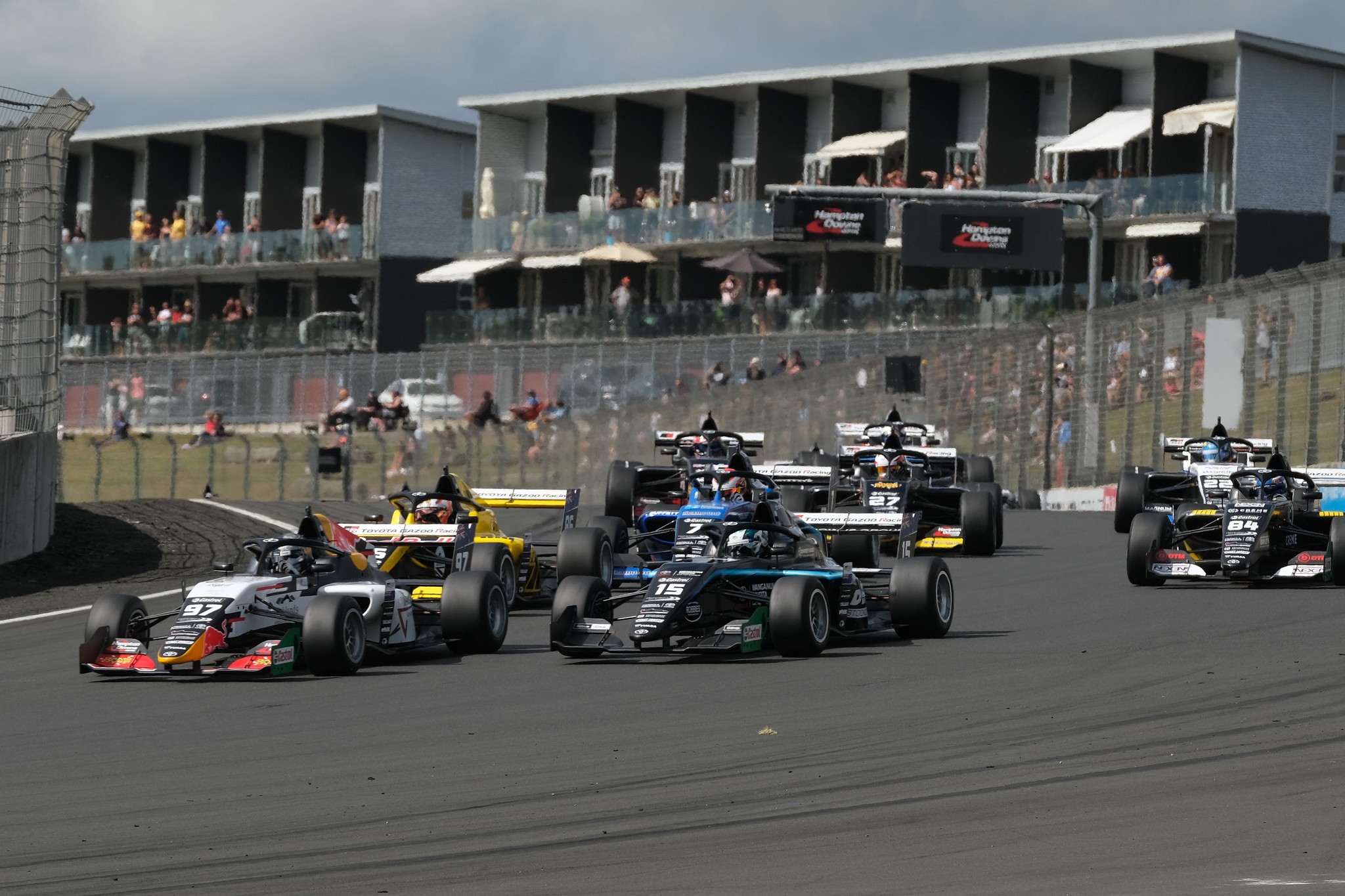 Ngatao heads to Sydney Motorsport Park this weekend for the fourth round of the 2021 VHT S5000 Australian Drivers’ Championship season at the Shannons Motorsport Australia Championships.

Showing promise as an emerging talent, Ngatoa became the first Kiwi race winner in the category, claiming his maiden win in a lights-to-flag victory at Sandown in March.

Posting about the coaching experience with van Gisbergen on his social channels, Ngatoa wrote: "A huge couple of days with Shane van Gisbergen and Steve 'Robbo' Robinson at Norwell Motorplex.

"Learning a tonne! So grateful for their support.

"Absolutely fizzing to get down to Sydney Motorsport Park. Aiming for the top with Team BRM."