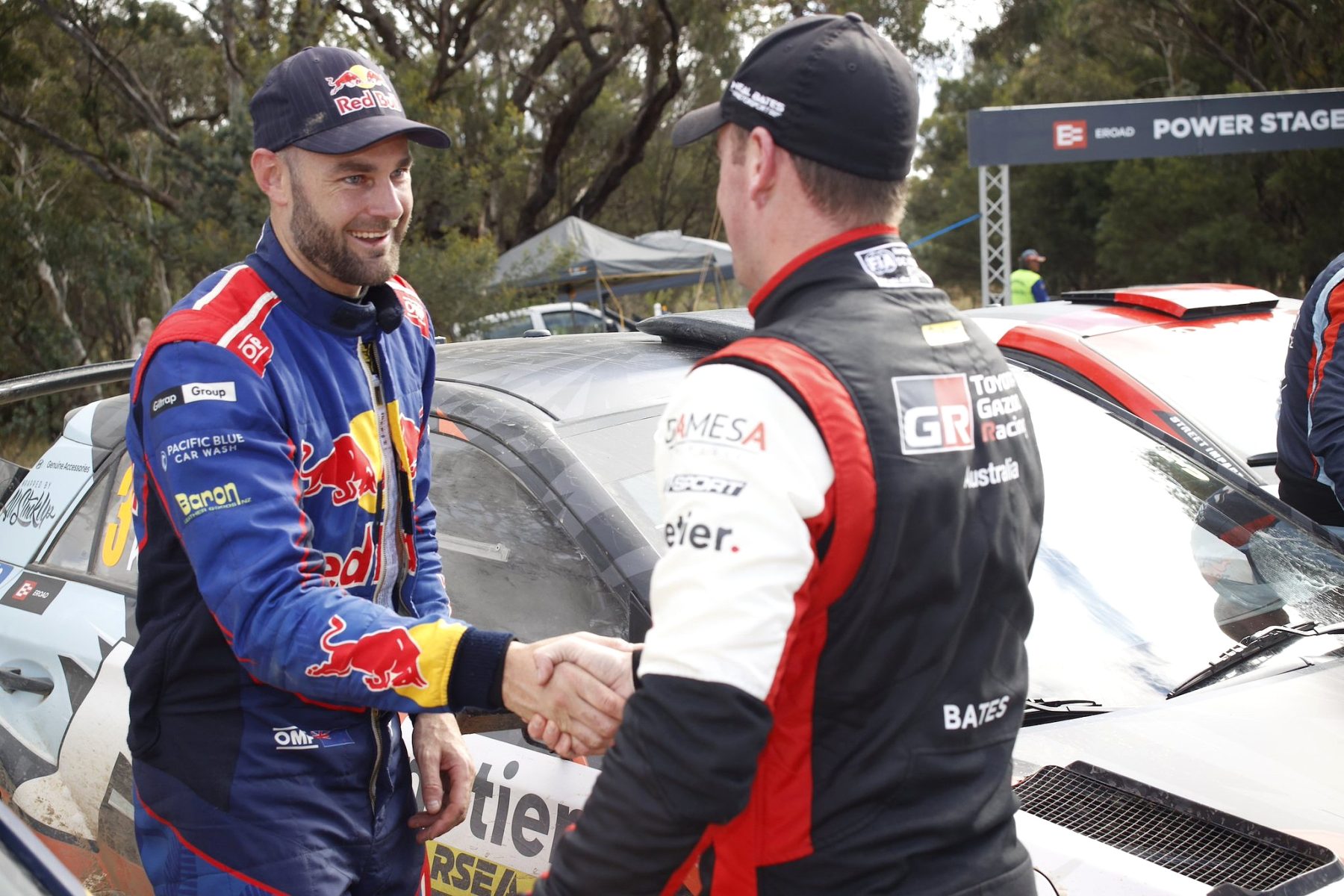 Bates and co-driver John McCarthy led the rally from start to finish, with van Gisbergen running in the top three from the outset.

Van Gisbergen returned on Sunday and won not only SS12, but the rally-ending Power Stage. 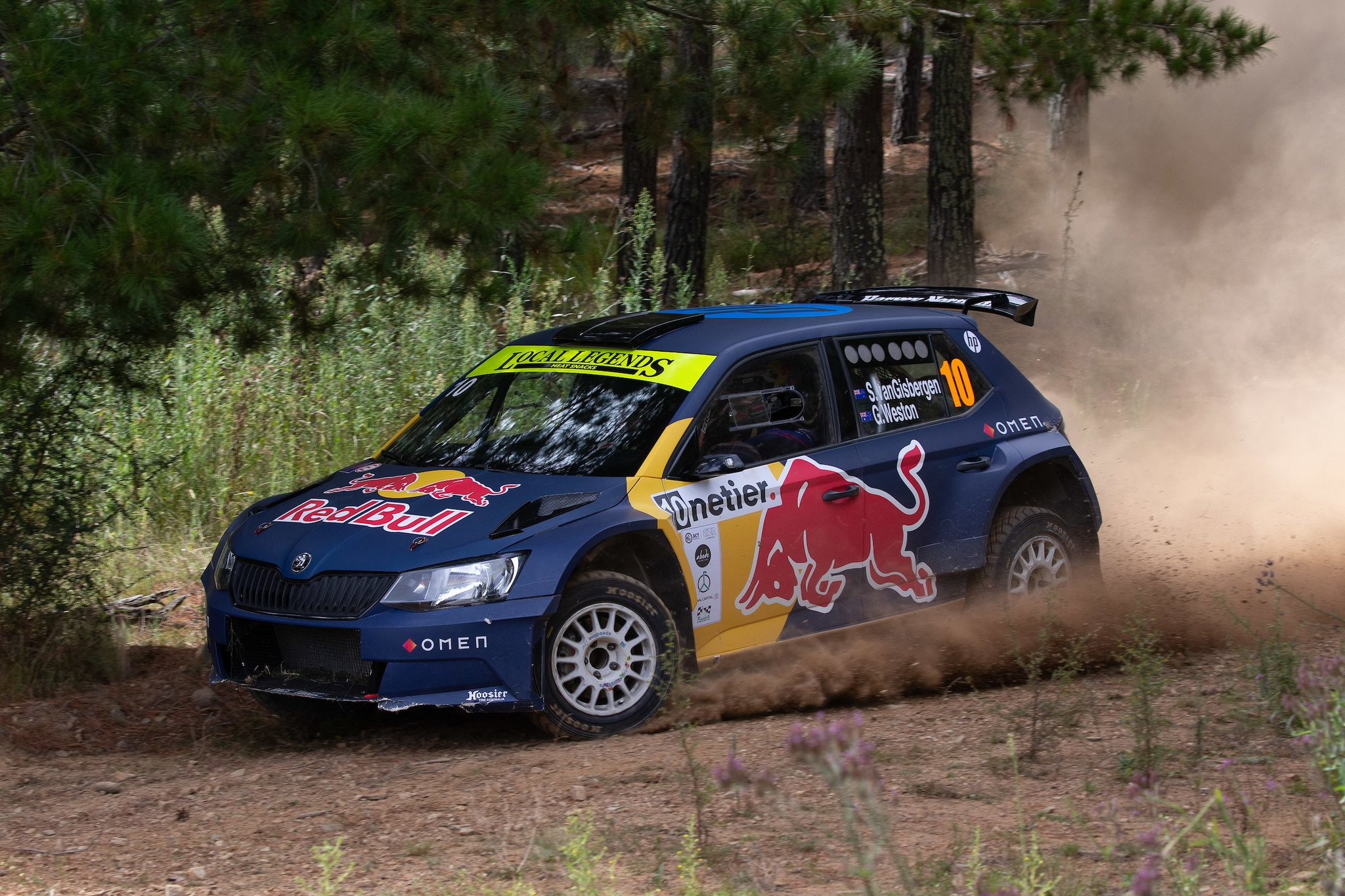 Toyota driver Bates ended up winning with a margin of nearly 90 seconds over van Gisbergen.

The 58-time Supercars race winner won the Power Stage by just 2.7s from Bates, with Reeves a further 2.2s behind.

Lewis Bates managed to return to the rally and finished fourth in the Power Stage.

Van Gisbergen’s charge to second was aided by a fire for Eli Evans, who failed to score points.

"It's been awesome, I can't believe we've won [the Power Stage]," an elated van Gisbergen told the broadcast. 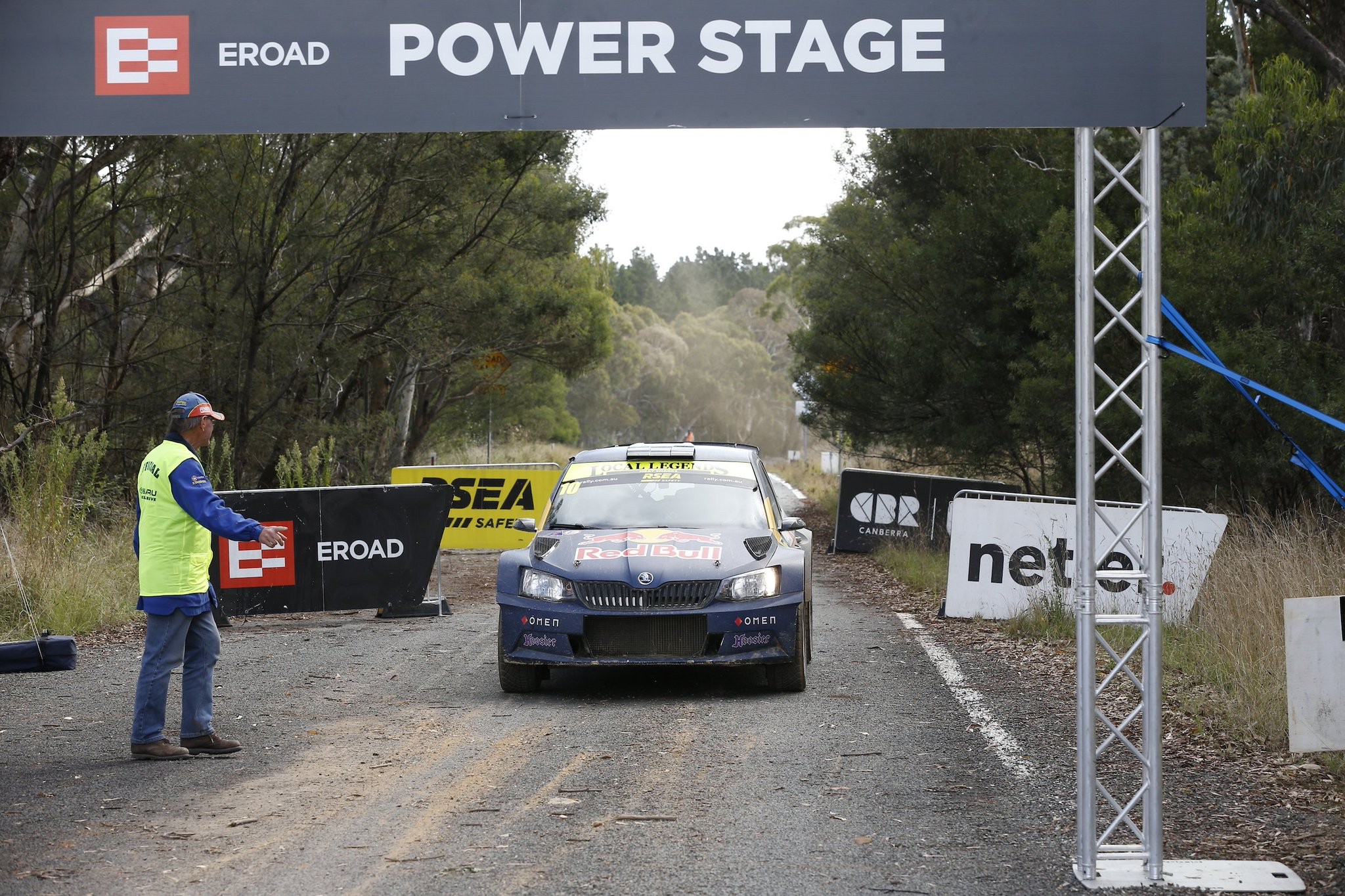 "We've built up the whole time, then after that last service I felt really good on the new tyres.

"It's been a pleasure all weekend, everyone's been really welcoming.

"Team's been awesome, it's been great working with Glen [Weston, co-driver] and learning a lot.

"I love this sport, I really want to do more."

The reigning Supercars champion will carry his 67-point championship lead to next weekend's Beaurepaires Melbourne 400.

Supercars will first hit the Albert Park circuit for practice on Thursday.

The RSEA Safety Motorsport Australian Rally Championship will continue in Western Australia in May.

The key learning at the heart of Davison's fightback