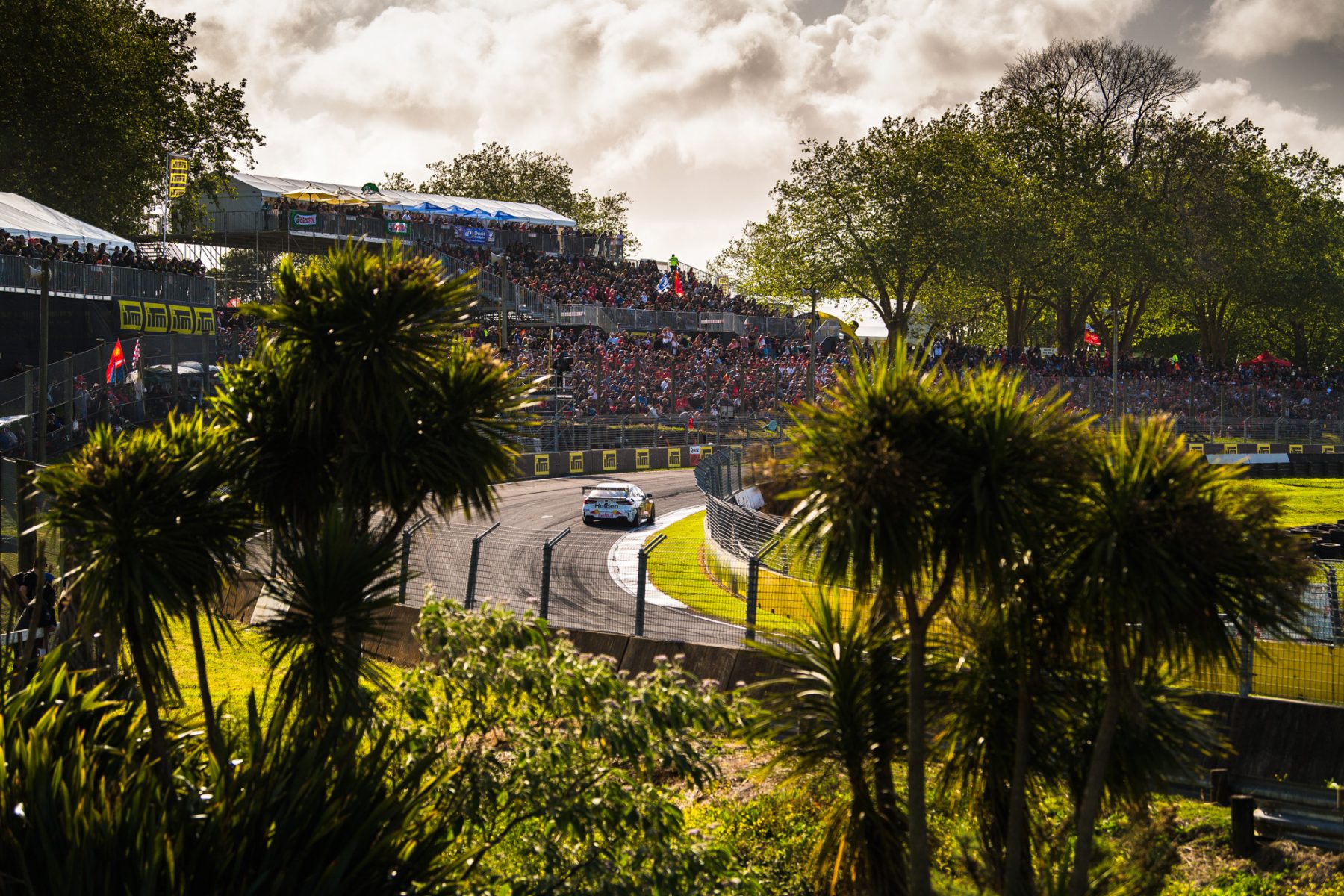 With Kiwi drivers holding three of the top four spots in the Virgin Australia Supercars Championship standings and the ITM Auckland SuperSprint just days away, Shane van Gisbergen has reignited calls for New Zealand expansion in the sport.

The 2016 series champion got the inspiration for his career as a Supercars racer when he first visited nearby Pukekohe Park Raceway as a youngster in the early 2000s to watch local hero Greg Murphy dominate on-track.

“I think 2002 was my first time there and it was the second year of Greg Murphy winning three in a row there,” the Red Bull Holden Racing driver said.

“That was the first Supercars race I had been to and watching him dominate is what sort of kicked it all off for me and made me want to be a Supercar racer.” 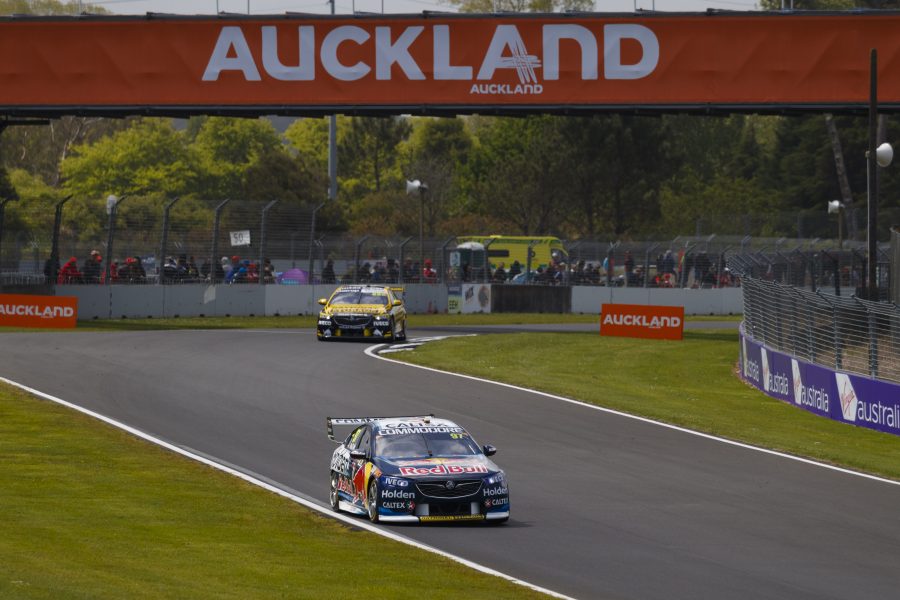 Van Gisbergen has fond memories of attending those race meetings at Pukekohe Park as a kid and he can easily understand its crowd-pulling effect.

“Memories of going out there with a bunch of mates – we were just in GA (general admission) seats but it was awesome to be there,” he said.

“It is a pretty awesome track – from a fan point of view you can see most corners from all vantage points. It is a great track to spectate at.

“It is a pretty awesome track to drive as well.” 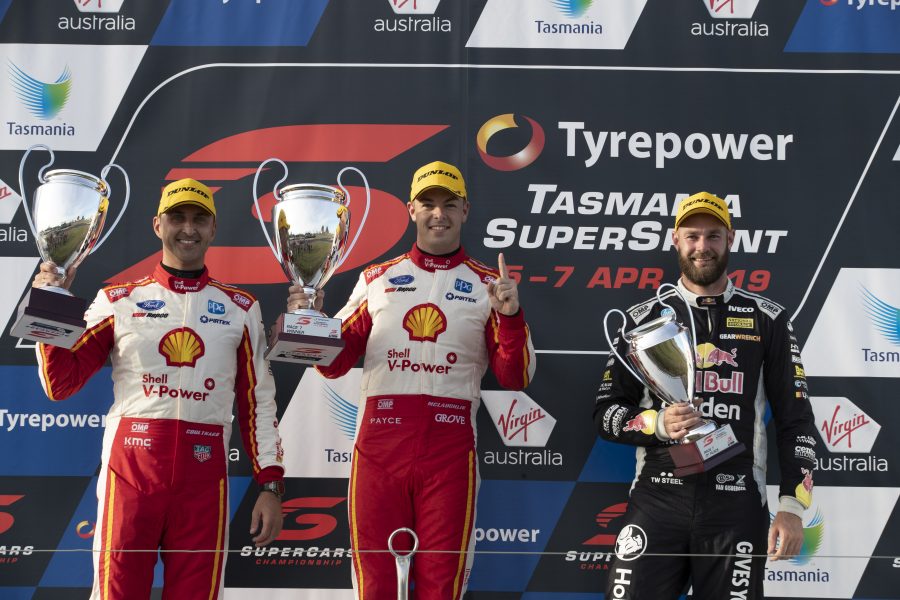 With huge interest in the series on the New Zealand side of the Tasman – and all things pointing towards 2019 being the third championship won by a Kiwi in the past four years – van Gisbergen wants to see a second annual round added in his homeland.

“All the tracks in New Zealand are good,” he said. “We could probably have two or three events there but Pukekohe is the event of choice.

“There are so many fans of the sport in New Zealand we should have at least two rounds there.”

The ITM Auckland SuperSprint will be held this weekend, with van Gisbergen and fellow Kiwi frontrunner Scott McLaughlin the defending race winners from last year.