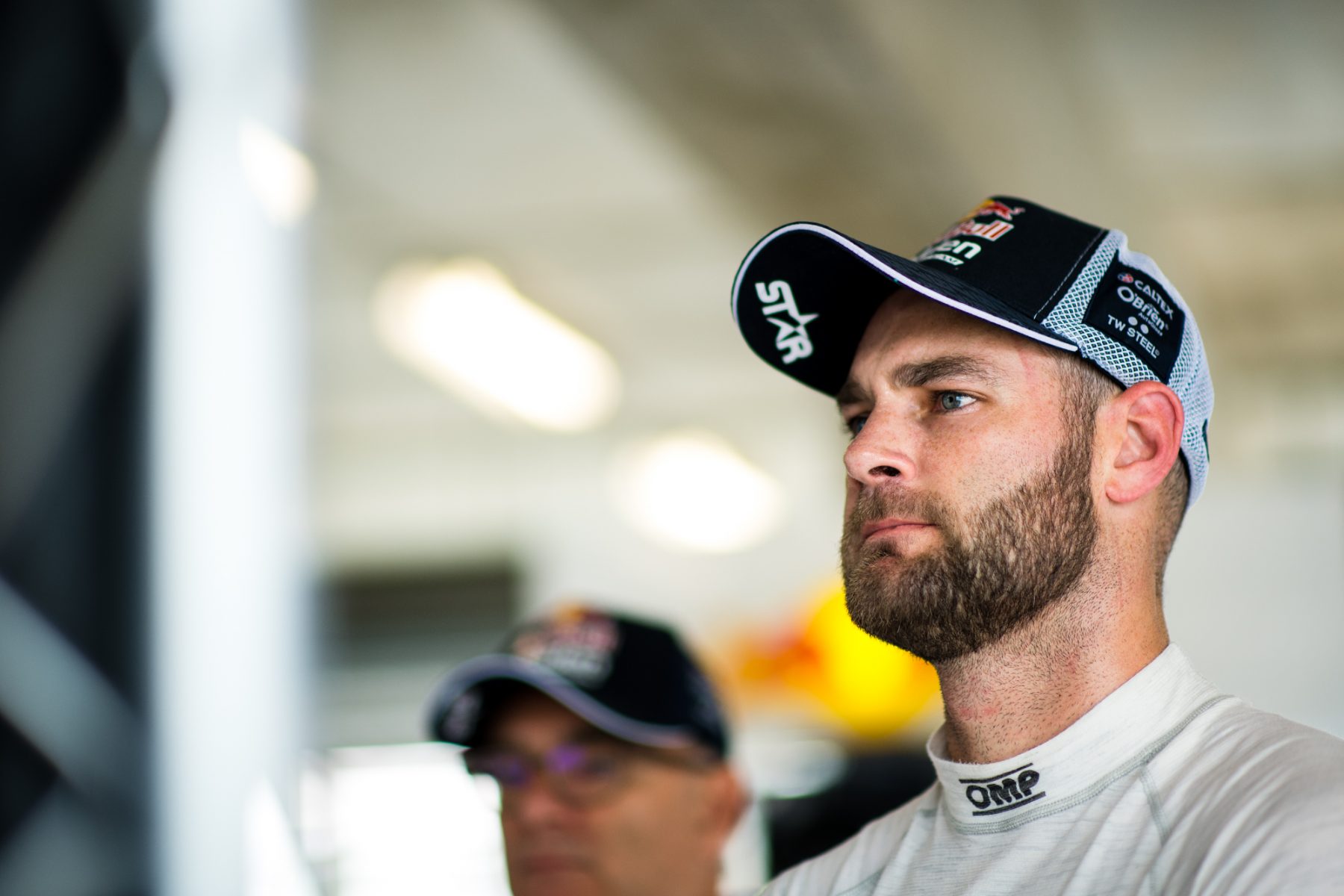 Shane van Gisbergen expects to see plenty of mistakes from drivers as they attempt to learn The Bend circuit during Friday practice at the OTR SuperSprint.

Friday will feature a pair of 45-minute sessions at Supercars' newest venue, before a third 45-minute run on Saturday morning prior to ARMOR ALL Qualifying.

Van Gisbergen joined Garth Tander and David Reynolds in competing in the Australian GT race at the venue in April, driving a McLaren.

Although downplaying any advantage from the experience, the 2016 Supercars champion says the Bend layout will catch plenty out during practice.

“I think within five or six laps everyone will be up to speed, that’s how good everyone is nowadays,” he told Supercars Trackside.

“The preparation that everyone’s done, the track walk, everyone will be on the pace pretty quick.

“But there will still be more mistakes than usual, [at a] new track, and here being so open, there’s plenty of time to exploit the limits.

“You’ll see a few drivers going off tomorrow, and a big challenge is the wind, it’s so variable here and every lap it changes.

“I felt it so much in the GT car, it’s very inconsistent, so that’s going to be a big challenge as well, because it’s such an open plane here.” 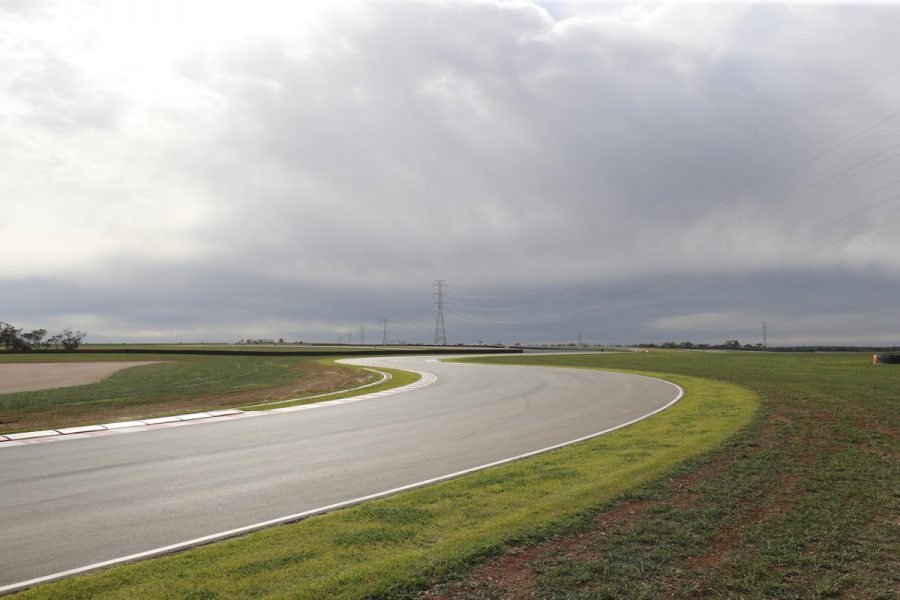 Although tackling a new circuit is an exciting prospect for the drivers, van Gisbergen cautioned that passing may prove difficult in the races.

“Unfortunately we’re on the hard tyre,” van Gisbergen said when asked how he thinks the layout will lend itself to passing.

“It’s conservative and safe, but it just overheats so easy, so when you’re following someone it overheats and they spread out.

“Hopefully we do see some passing. There are some spots, but it will be very tough.”

McLaughlin was one of several drivers to have his first look at The Bend today and stressed there’s still plenty of unknowns heading into the weekend.

“There’s a lot of footage that’s been going back and forth between us two (with engineer Ludo Lacroix), really trying to work out what the track’s like,” he said.

“Then obviously track walk today was interesting to have a look at it.

"It was very smooth and doesn’t look very grippy to be honest, so it’s going to be interesting how we go.

“Qualifying is going to be very difficult as well, with such a long lap. I’m excited, but there’s a lot of empty check boxes, we don’t know what’s going to happen.”