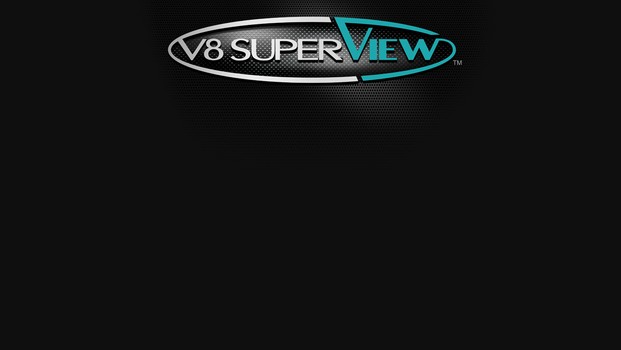 Please note this information is now outdated. To find out more about SuperView please click here.

V8 Supercar fans are now able to watch all of the action from every race during the Championship season, live and ad free with the newly unveiled streaming service V8SuperView.

Tens of thousands of motorsports fans around the world have already trialed V8SuperView during its test phase at the Clipsal 500 Adelaide and Tasmania Microsoft Office 365. Fans will have another opportunity to try the digital streaming product for free this weekend, during the ITM 400 Auckland (12-14 April 2013), before it becomes a subscription based service from the Chill Perth 360 (3-5 May 2013).

Two package options are available, with the full portfolio including every Championship and Dunlop Series race, in which former MotoGP World Champion Casey Stoner is cutting his teeth against some of the best up and coming V8 Supercar drivers.

"I encourage fans to head to v8supercars.com.au and watch the world's best touring car races on V8SuperView. Each race is streamed live in high quality with no ad breaks, which of course means non-stop commentary and action," V8 Supercar CEO David Malone said.

"Now we are in full control of our digital rights we can offer fans this amazing new service at a fantastic rate.  For a 2013 season pass our fans will pay just $49.95 for the V8 Supercar and Dunlop Series bundle. That is less than five dollars for every event this year, which is incredible value for money.

"It means fans around the world and those on the go can watch both Championships live, including Casey Stoner's debut season in the Dunlop Series. It's also a fantastic complement to the outstanding V8 Supercars coverage on the Seven Network and Speed Channel in Australia and that of our broadcast partners worldwide."

"Brightcove is thrilled to be partnering with V8 Supercars," said Mark Blair, Vice President of Media Solutions, Asia-Pacific at Brightcove. "The Zencoder Live Cloud Transcoding Service is greatly reducing the complexity required for the organisation to launch a live subscription video service for V8 Supercar fans around the world."

V8SuperView subscriptions are priced as below:

09/04/2013
Related Content
2013 ITM 400 Auckland  ›
2013 Chill Perth 360  ›
Stay In The Know
Sign up to the Virgin Australia Supercars Championship Newsletter
We use cookies to ensure that we give you the best experience on our website. If you continue to use this site we will assume that you are happy with it.Ok