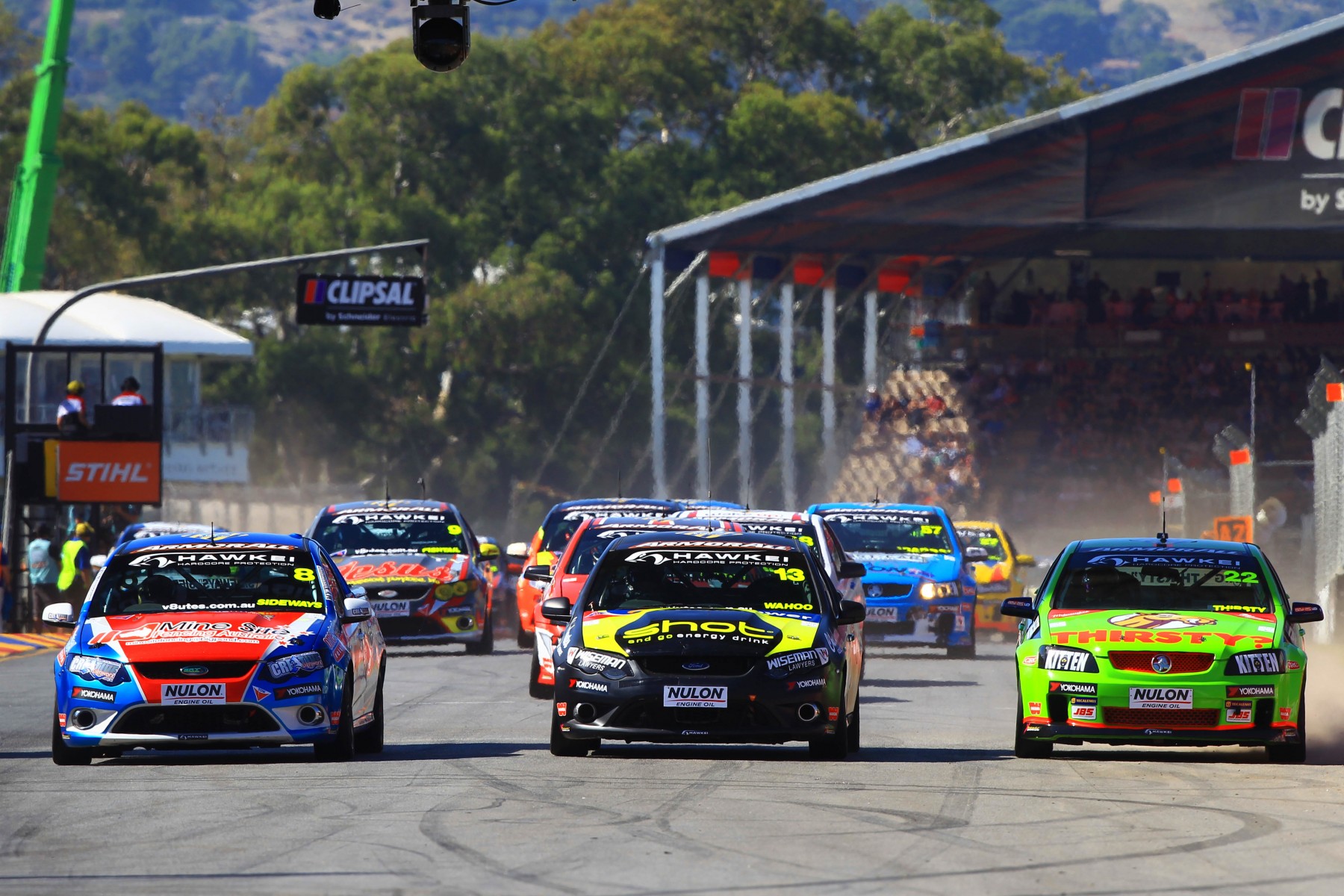 V8 Supercars is preparing to step into a caretaker management role for the V8 Utes category to ensure it competes at next month’s Clipsal 500 Adelaide.

V8 Supercars CEO James Warburton has written to competitors to confirm their entry for next month’s event after it was announced  Australian V8 Ute Racing Pty Ltd, which represents the category’s 16 Ford and 16 Holden shareholders, is set to be voluntarily wound up, with the Category Management Agreement handed back to CAMS.

The move by V8 Supercars follows discussions with the CEO of CAMS Eugene Arocca and CEO of Clipsal 500 Adelaide Mark Warren about the future of the category. Further talks will be held  with competitors in Adelaide next month by V8 Supercars Management.

“It’s no secret that we are interested in the category long term, but it was important to keep the competitor base together and offer an opportunity to discuss the model for the remainder of the 2016 season and for the longer term,” Warburton said.

“There is no guarantee that we will step in permanently, it will depend on the model we present to the board and if we believe there is enough strategic interest from manufacturers and from the competitor base. We look forward to discussing it in Adelaide.”

Arocca said:  "We are very pleased that V8 Supercars has agreed to act in a caretaker role to ensure that V8 Utes will be on the programme at Clipsal. The fact that they have done this at short notice is commendable as we discuss the future of the category moving forward.”