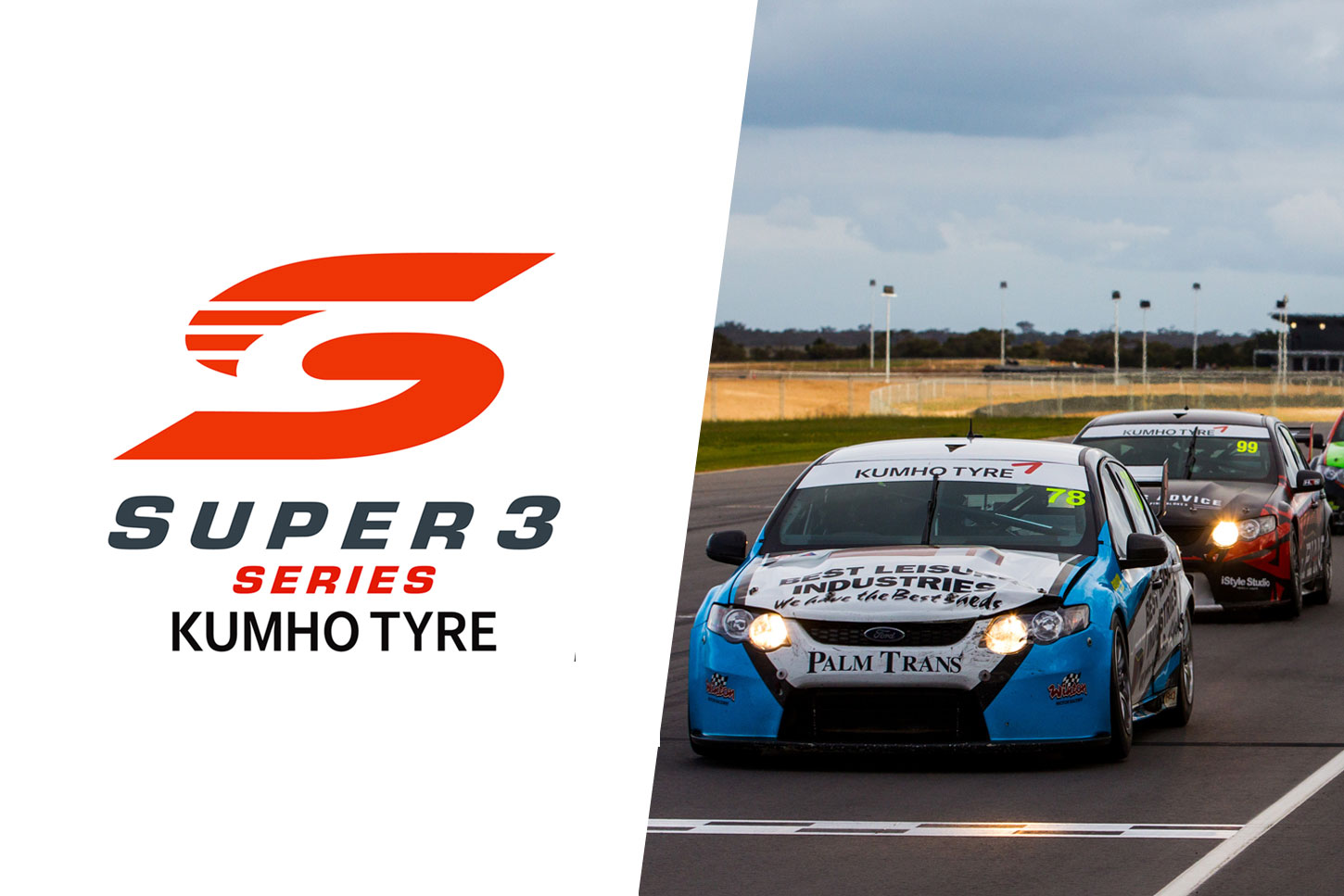 A formal agreement between the series and Supercars will see the category officially positioned as Supercars’ third tier, below the Virgin Australia Supercars Championship and Dunlop Super2 Series.

Coinciding with the news, a five-round 2019 Super3 calendar has been released that includes the Phillip Island, Winton, Queensland Raceway and Tailem Bends Supercars events.

The Super3 season will then conclude with a one-off appearance with the Shannons Nationals at Sandown in September. 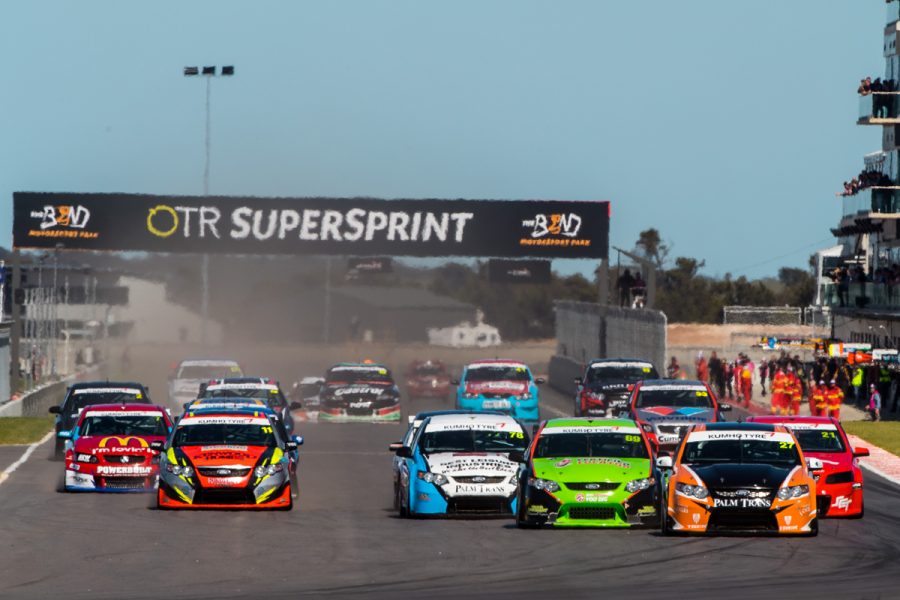 Super3 caters for Supercars 2012 and older

Supercars CEO Sean Seamer said the addition of the Super3 Series is part of Supercars vision to develop a direct pathway for young drivers to the Virgin Australia Supercars Championship.

“We’ve seen many drivers make the step up from the current V8 Touring Car Series into the Dunlop Super2 Series and then into part-time or full-time drives in the Supercars Championship, one of the toughest touring categories on the planet,” Seamer said.

“The Super3 Series also pays tribute to the success of our sport, where young drivers race a range of historically significant cars that had successes in the hands of some of the sport’s great drivers.”

Super3 Category Manager Liam Curkpatrick said the new title was the next step in the evolution of the category.

“We have enjoyed a working relationship with Supercars for some time, both as a support category at several of their events and also on a technical and sporting basis,” Curkpatrick said.

“Formalising the arrangement made sense at both ends and it means we can drop the ‘unofficial’ from the ‘unofficial third tier’ tag we’ve had for some time.

“Having closer ties with Supercars allows us to better promote the series and formalise the place the series has developed on the pathway to Super 2.

“Internally the series will remain unchanged with the same people running the show, a continued relationship with our long-time supporters in Kumho and continuing to work with the great competitor base we have built over a decade of racing.” 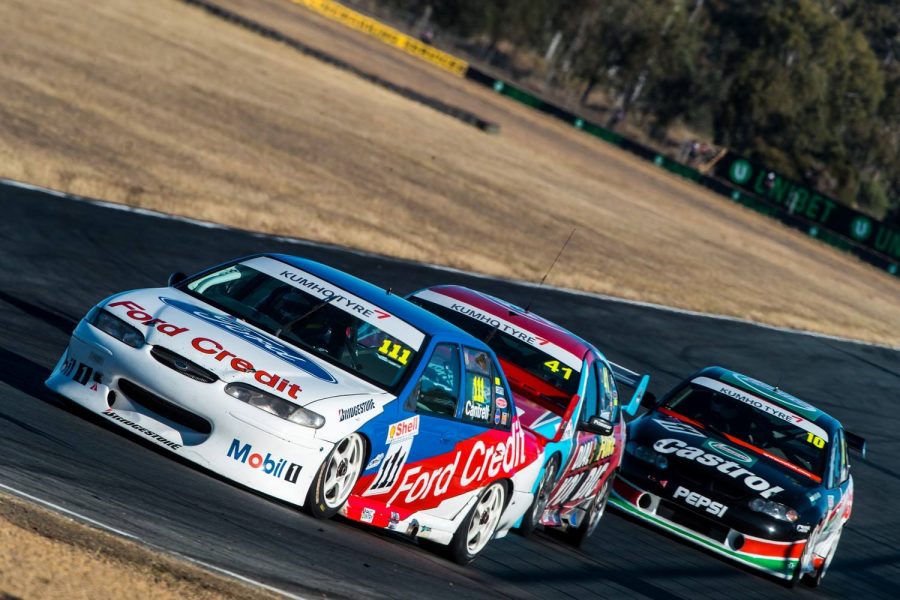 Heritage cars and colours are a feature of Super3

The Kumho Super3 Series was founded in 2008, as V8 Touring Cars, as a place for vehicles no longer eligible for the Super2 Series to continue racing at a national level.

The series has evolved into a breeding ground for young drivers, mechanics and engineers to learn Supercars racing prior to progressing into Dunlop Super 2.

It also remains a place for privateers to race competitively and for the heritage of the sport to be celebrated via older cars running original or significant liveries.

Brad Jones Racing and Matt Stone Racing field cars in all three levels of Supercars competition, while Image Racing, MW Motorsport and several other outfits field cars in both Super2 and Super3.

A total of 57 rounds and 171 series races have been held since the category’s debut at Mallala in 2008.

27/11/2018
Stay In The Know
Sign up to the Repco Supercars Championship Newsletter
We use cookies to ensure that we give you the best experience on our website. If you continue to use this site we will assume that you are happy with it.Ok