Championships are made of moments when brave drivers seize opportunities, like when Mark Winterbottom took advantage of Chaz Mostert's joust with Shane van Gisbergen to pass his team-mate. He held that advantage for the rest of the race.

Not only did Winterbottom grab that opportunity he then sat side-by-side with SVG up the back straight at 270km/h and tried to make it two passes in the one go.

2. Would Chaz have had a go at anyone else?

Clearly Mostert had pace on Winterbottom in those last couple of laps and he applied pressure all the way to the line. But to try and pass your team-mate in such circumstances - even if you are battling him for the title and you have carte blanche from the team to race - would have been a big risk.

But at some point in the races to come Chaz is almost inevitably going to have to take the plunge. There will be scraped metal, the result might be messy and relationships might need some patching up afterwards, but these guys are racing for sheep stations. 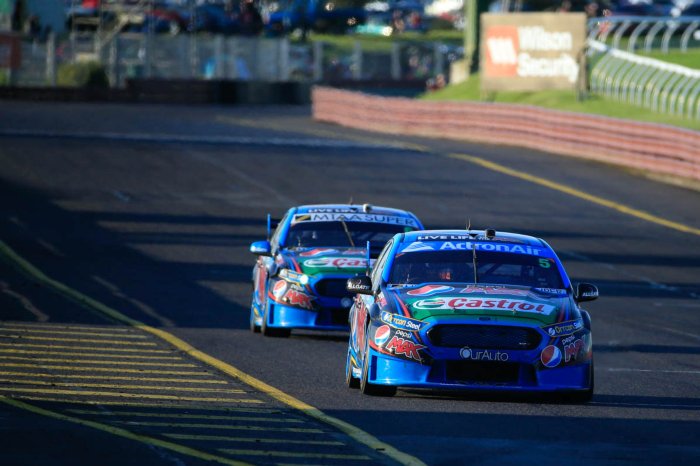 James Courtney - sadly missed at Sandown even though Jack Perkins and Russell Ingall did a great job (more on that below) - famously forecast PRA would implode at some stage this year and lose the championship.

Triple Eight is the crew in danger of falling by the wayside now. More mistakes from Craig Lowndes at Sandown means his championship challenge is all but done, while Jamie Whincup and Paul Dumbrell had the fastest car in the field but were foiled by fuel economy issues and pit stop shenanigans.

No doubt team boss Roland Dane will be whipping his crew into shape before the Supercheap Auto Bathurst 1000, a race the team has been unable to win since 2012. 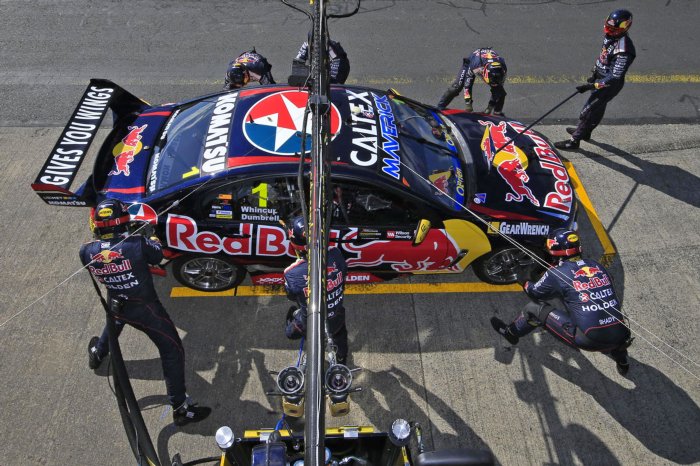 Talk about your hoodoos. These guys could win every other race of the season and come to Sandown andstruggle.

- Nissan Motorsport, which was never on the pace all weekend. Maybe those new cylinder heads (sh!) distracted them. Better was expected.

- Volvo GRM, that bungled pit stop was comedy capers, but no-one was laughing.

That's what some people might have been asking on Sunday, but the fact was both Blanchard and co-driver Karl Reindler raced in the ten for much of the afternoon and deserved their eighth place finish.

Blanchard has always had the credentials to suggest he could make it at this level, but it's never quite gelled for him.

LDM team boss Barry Hay has been quite open about the fact that Blanchard is a talent in need of a bit of fire and confidence. He's been working on that for months. Combine that with a faster car and driver coaching from Paul Morris and hopefully Tim's time has arrived. 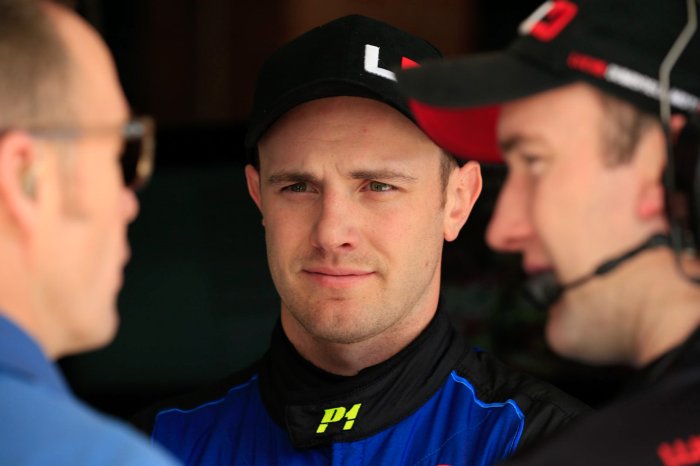 If V8 Supercar championship events ran till Wednesdays then these guys would probably win every race. OK, maybe not, but the fact the four Clayton cars finished fourth, sixth, seventh and ninth underlined the fact that the deeper into the weekend it gets, the better they go.

Maybe the solution is to get all the points paying races run on Sundays, just like at Sandown?

While Tander's gritty charge to fourth on Sunday was typical, other cars in the squad took plenty from the race. Sixth was a huge fillip for Tim Slade, while Lee Holdsworth again showed more qualifying pace than any other team car. A big result is surely just around the corner for the Charlie Schwerkolt-owned car.

Ninth for Perkins and Ingall after starting from down the back was an epic effort for a part-timer and a retiree.

Great joviality from those renowned funsters at the Holden Racing Team who kept handing Ingall a walking stick when the TV cameras were round.

At 51, Ingall showed there's still plenty of fire, passion and skill still bubbling away in there. And that's no surprise to anyone really, is it?

The question is now whether James Courtney can get himself fit enough to take his place back in #22 for Bathurst.

Be careful if Russell comes visiting with that walking stick James, he might give those ribs of yours a testing whack. 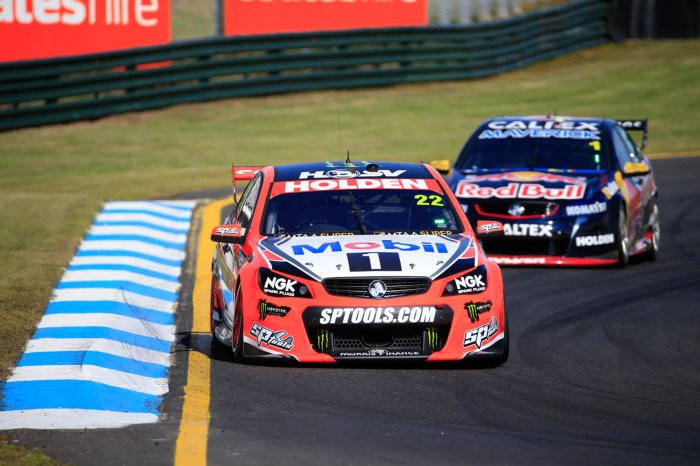 Paul Dumbrell's win in the co-driver qualifying race and his smooth getaway and dominance of the early stages on Sunday continues to mark him as the best of the back-ups.

But Jono Webb showed some fine form - and some wild form too - in his first race in the Tekno Commodore since Gold Coast 2015. Cam Waters was another star with a wild side, charging forward in the Pepsi-Max Falcon he shared with Chaz Mostert.

On another note, nice to see Seb Bourdais venting his spleen after Webb banged into him on Saturday. Should be more of it - venting I mean.

Others had dramas. None moreso than Marcos Ambrose, who had the XBox Falcon in neutral when the lights went off and missed the start disastrously. Meanwhile Alex Buncombe dumped the carsales.com.au Nissan in the turn 9 kitty litter and bought out the first safety car.

Bravely, both men 'fessed up to their errors.