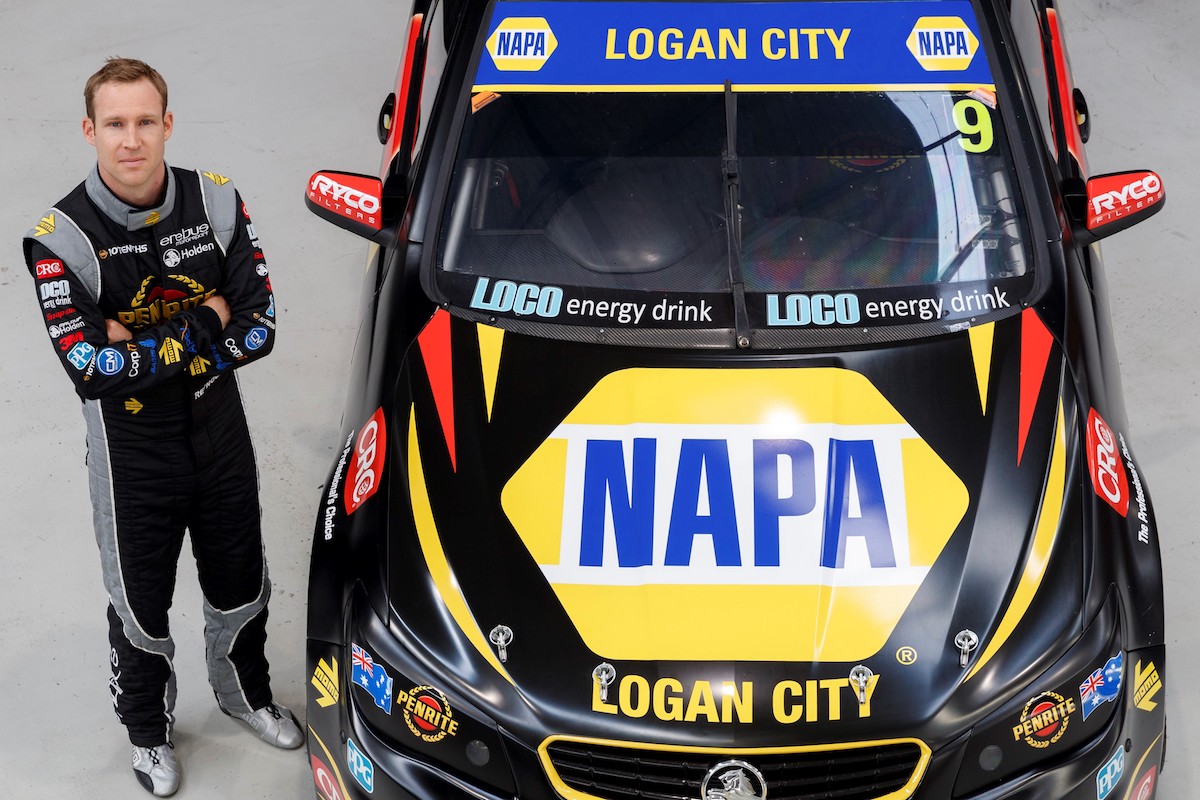 NAPA’s logo has been added to the bonnet, windscreen banner and rear quarter panels of David Reynolds’ #9 Penrite Holden.

A division of Genuine Parts Company, NAPA Auto Parts has over 6,000 stores in the United States and is the leading auto parts retailer in North America.

Its colours are well known to motorsport fans, having enjoyed a strong presence in NASCAR that currently sees sponsorship on Hendrick Motorsport’s #24 Chase Elliot-driven Chevrolet.

GPC’s existing interests in Australia include another automotive parts retailer, Repco, which it bought in 2013. 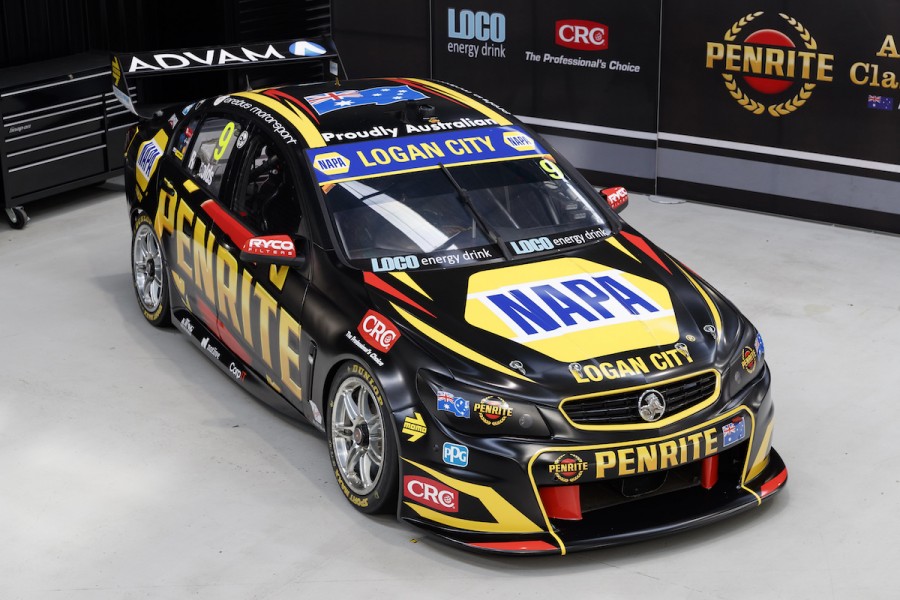 Erebus has confirmed that it will carry the NAPA branding at this weekend’s Red Rooster Sydney SuperSprint and at selected other events later this season.

“We are thrilled and delighted to have the backing of NAPA and GPC Asia Pacific, as they introduce NAPA Auto Super Stores in Australia,” said Erebus Motorsport’s General Manager Barry Ryan.

Erebus heads to Sydney expecting to see Reynolds mixing it with the front-runners following a series of strong showing during the season to date.

“Last year we weren’t too strong at Sydney Motorsport Park, but we know exactly why and we’ve come a long way since then,” said Ryan.

“It’s a track that Dave has always gone well at and what we learnt at the evaluation day we expect will be a benefit there, so we go in confident.

“We’ve got a good baseline, so if we get lost at all trying things in practice we can revert back to what we know.”