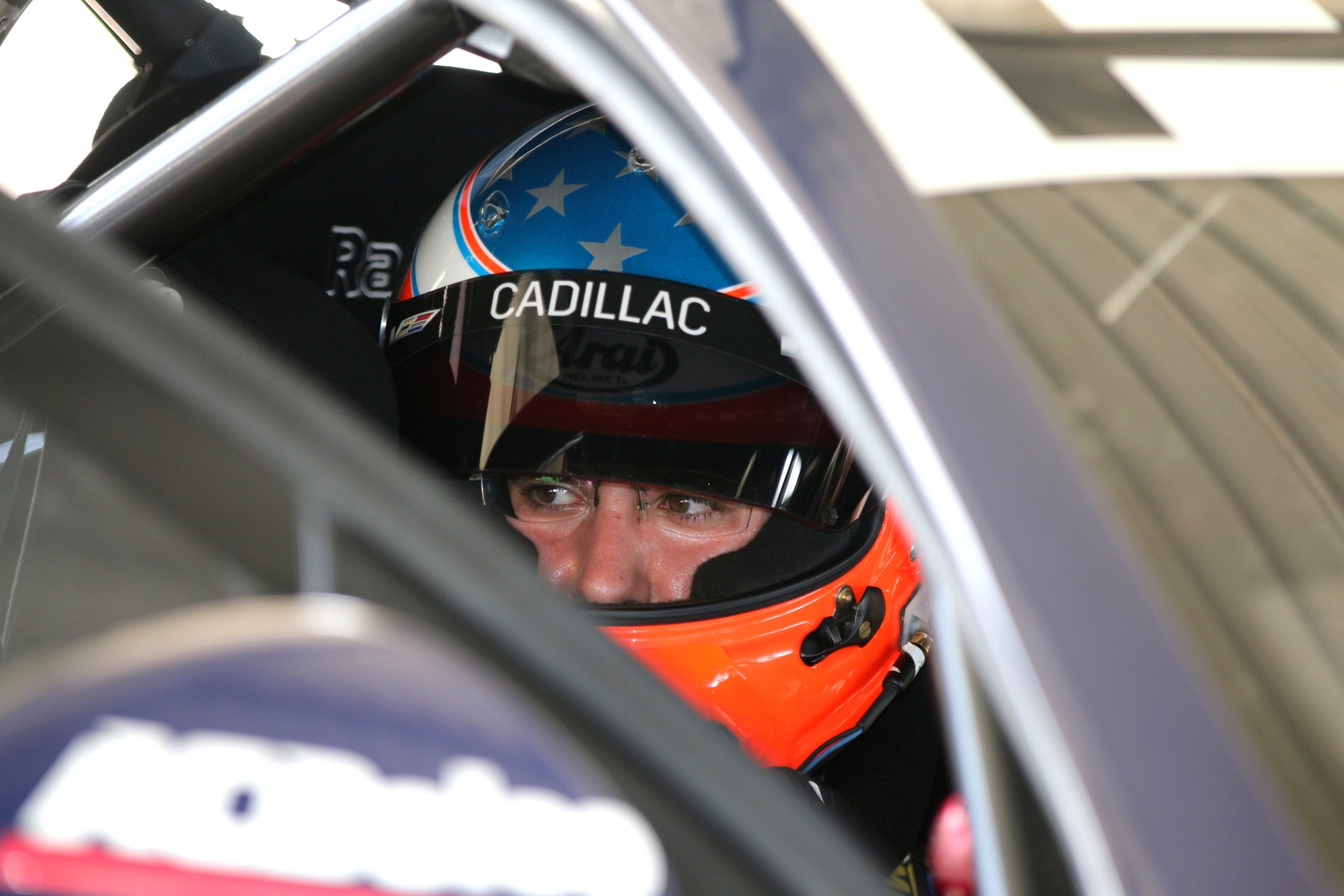 Taylor, who is a regular in IMSA’s WeatherTech SportsCar Championship in the United States, described his initial laps in a Supercar as ‘a bit of a shock’.

“It was a good experience to get my first taste of a Supercar, I got a good feel for it and it leaves me wanting more,” he said following the day’s running. 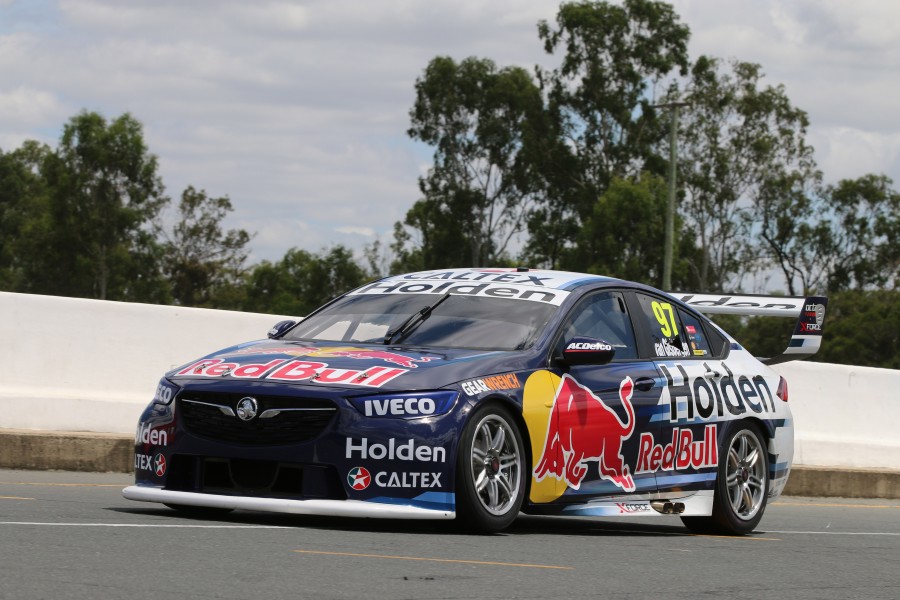 “My first impressions were a bit of a shock, it’s a lot different to the cars that I’m used to driving.

“Obviously, being from the States with a Prototype and GT  background where we have the paddle shift... when I come here and experience the Supercar and see that it’s only the right foot and the hands, and still having to use shift and clutch was a big lesson.

“I was very much looking forward to the experience and the day surpassed all of my expectations in positive ways - I loved the experience of driving a Supercar.”

Taylor ventured to last year’s Supercars season finale in Newcastle, where he made his enthusiasm for the category clear to several teams. 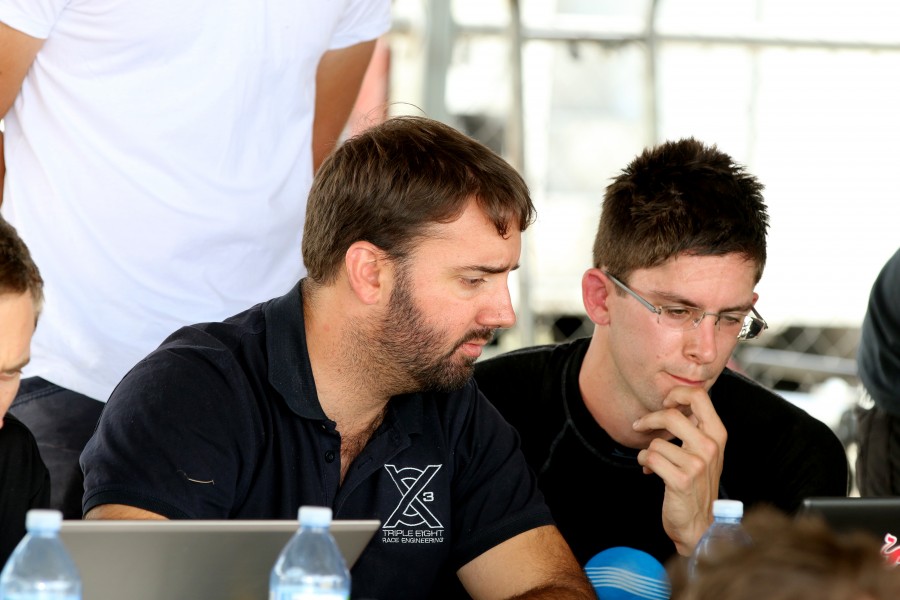 Taylor says his own interest in Supercars stretches back more than a decade.

“My interest in Supercars initially began about 10-15 years ago when I first started following the series as a fan and I would always play V8 Supercars on my video games,” he said.

“I enjoyed the driving style and old school style of it. Then a few years ago one of my engineers from America moved out here to work in the Supercars and he’s been telling me ever since that it’s just as good as I would have thought and has been pushing me to make a trip out here.

“I came out to the Newcastle 500 weekend last year to meet people and that’s what led to today - I hope it leads to more driving in the future.”

Taking part in the Evaluation Day means Taylor is no longer eligible to compete in this year's PIRTEK Enduro Cup, for which the Red Bull HRT has already set its line-up.