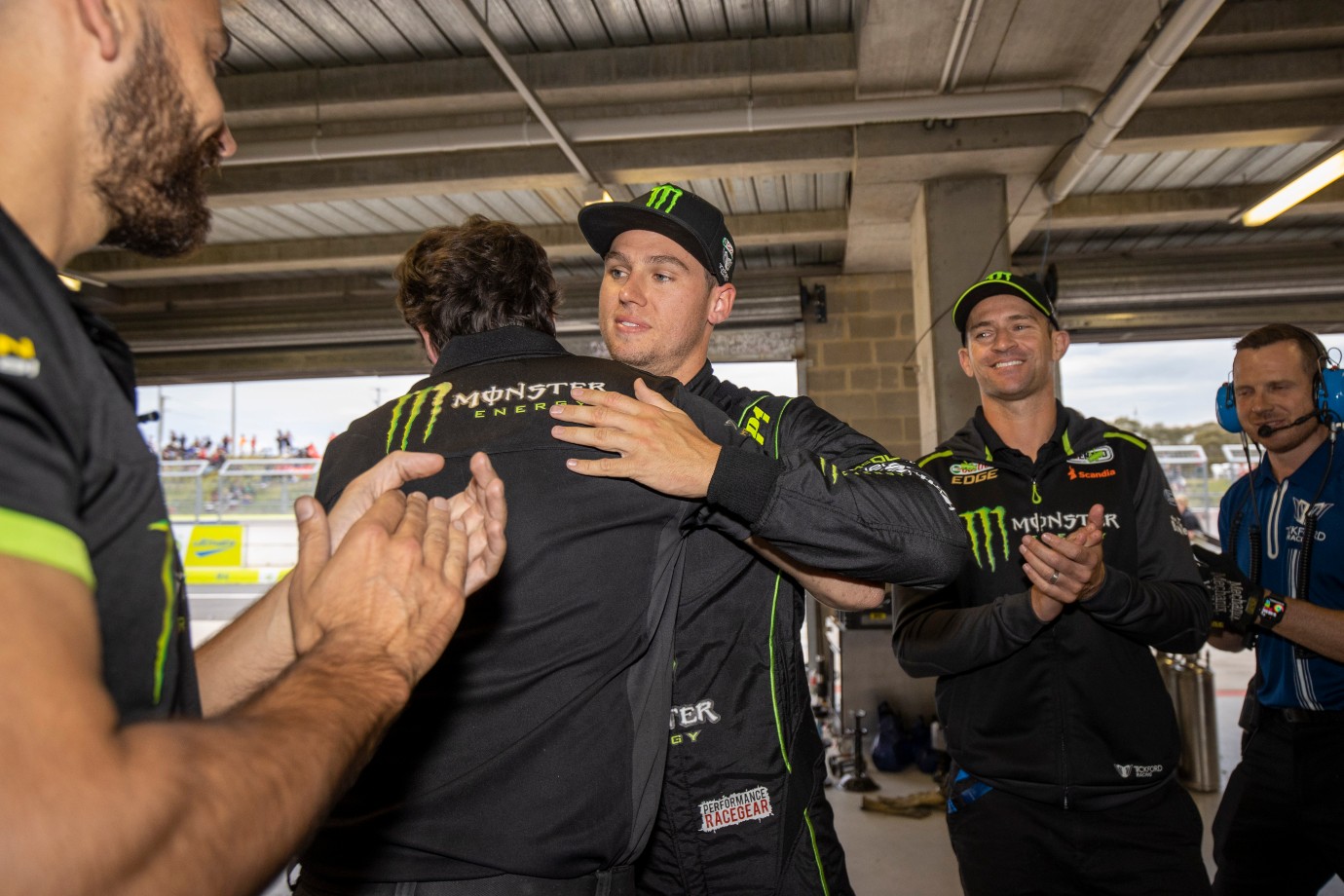 A new documentary will go behind the scenes of Tickford Racing's Bathurst 1000 campaign at the end of the 2020 season.

Tickford was one of the Victorian-based teams which was on the road for 106 days amid the COVID-19 pandemic.

The Ford team excelled on the mountain, with Cameron Waters and co-driver Will Davison narrowly missing out on victory.

It came after Waters steered the #6 Monster Energy Mustang to a stunning pole position in the ARMOR All Top 10 Shootout.

The documentary, titled 'More Than A 1000', will air exclusively on Foxtel at 6:00pm AEDT on March 20 during the Penrite Oil Sandown SuperSprint weekend.

The feature provides a never-before-seen look at one of the most memorable editions of the Great Race.

It follows Tickford through the unprecedented 2020 season, from the team being based out of the conference centre at Sea World Resort in Queensland, to its strong Bathurst campaign.

"The 2020 season was exhausting for everyone in and associated with the team, but the resilience shown by the team through that period was incredible," Tickford CEO and Team Principal Tim Edwards said.

"Not just by those on the road, but the guys and girls back in Victoria, the partners and families of the team, our sponsors and members, everyone stepped up to keep the wheels turning, sometimes literally.

"But even with all the challenges we faced and hurdles we had to clear, we turned up every weekend with fast cars and gunning for wins, it was really a special time. 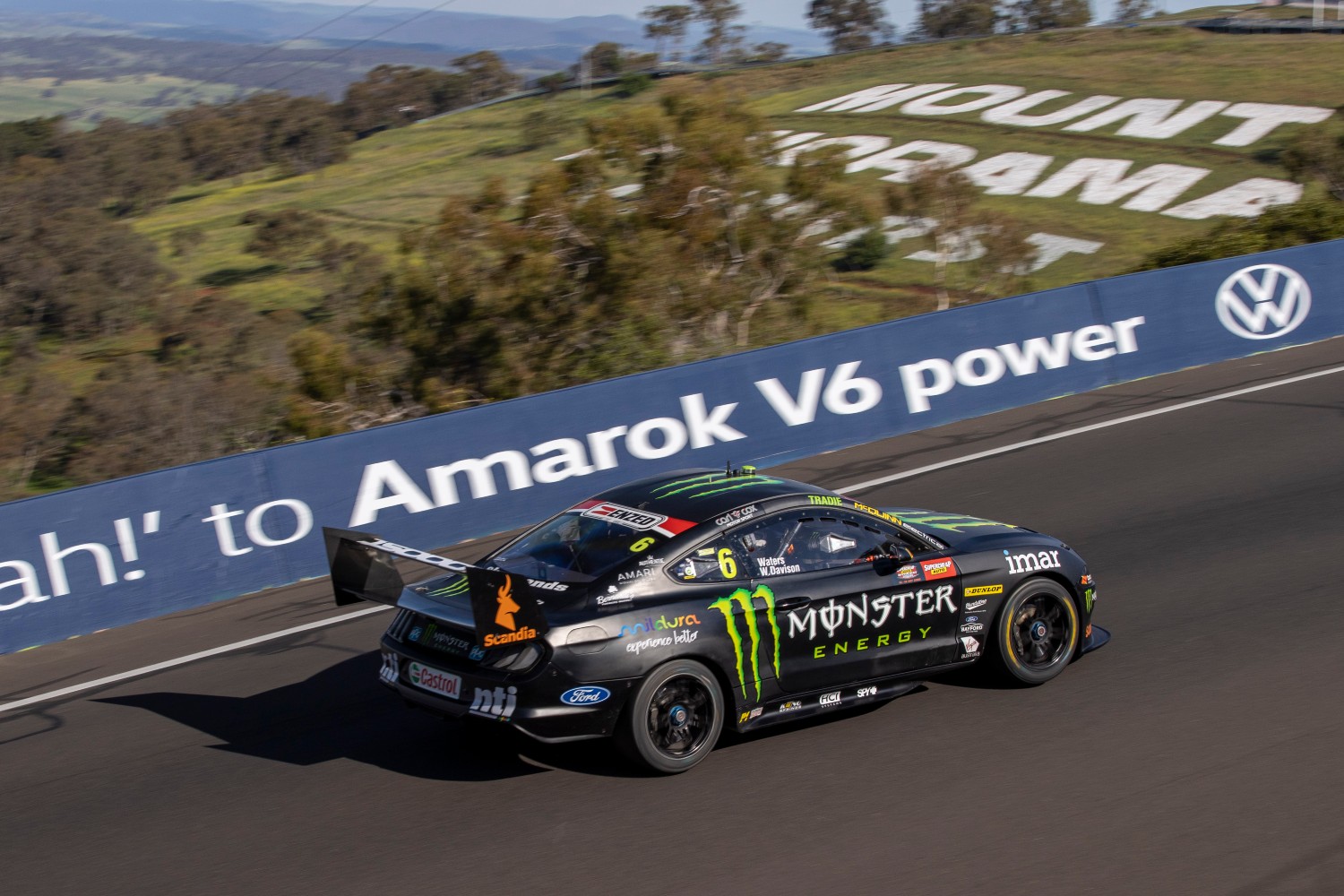 Waters and Davison helped the team aim high on the mountain

"And to go to Bathurst with most of us having spent the last three months living out of hotels, and truly believing we can win the thing, it's a great testament to the team we have here, and the spirit of all the teams who kept the show on the road."

"Bathurst is always unforgettable, but 2020 was certainly its own beast. To capture all that in the way we have is incredibly special, and is something we'll all look back on and remember just how crazy it was and just how well everyone worked.

"The fans will love it and I think it will remind our team what a job they did to do what we did that year.

"Most importantly it will get us pumped for this year's 1000, and having another crack at that top step."

The Infocus Media and Tickford Racing production, in association with Supercars Media, will premiere on Foxtel following the Saturday live coverage of the Penrite Oil Sandown SuperSprint.