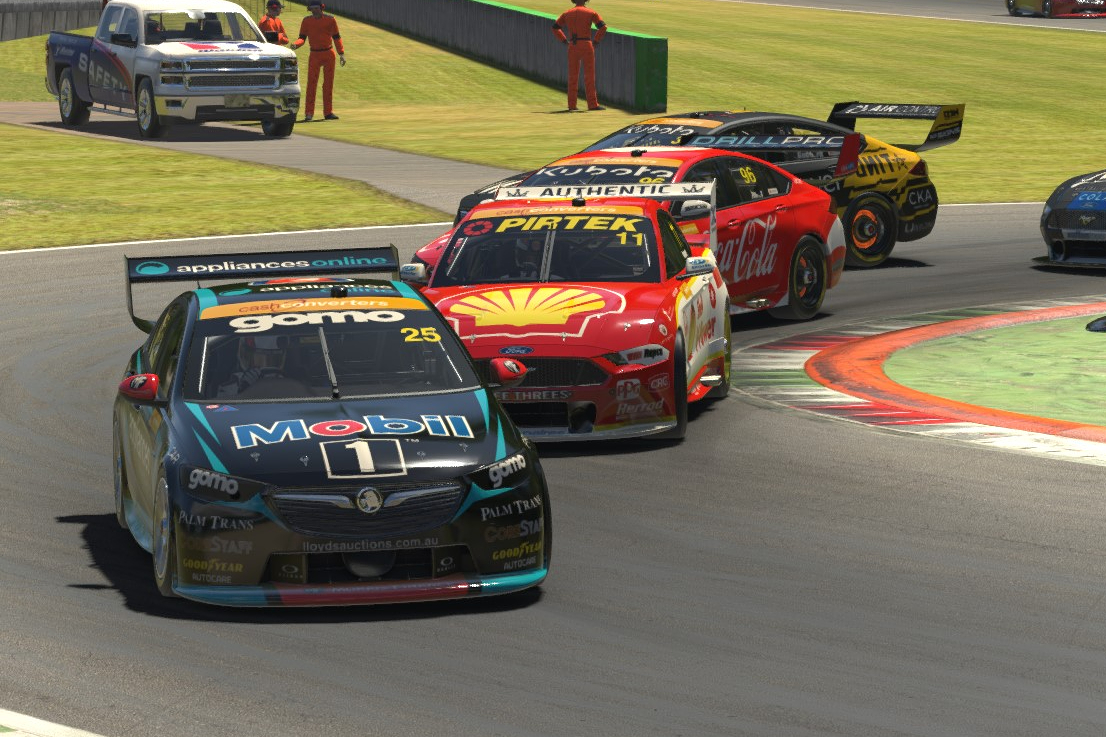 Helmet on, strapped in, noise, g-forces, a tight squeeze in a monocoque. That’s Chaz Mostert’s office.

Living room, keyboard to his left, mouse to his right, headset on. That’s Dayne Warren’s office.

Walkinshaw Andretti United has two masters of their own crafts, but for Mostert, the transition to the virtual world hasn’t been entirely smooth.

Mostert and Warren are currently representing WAU in the Cash Converters Supercars Eseries, which is four rounds in.

Mostert is a household name in Supercars circles, and has already won two races in 2021.

Comparing his real-world stats with that of Warren’s Eseries campaign, and Mostert technically isn’t the most successful driver in his team.

Warren has claimed all four poles and race wins so far this Eseries season, and has left his Pro Series rivals for dead.

On the surface, you’d think real-world drivers would jump in the simulator and easily get the job done.

However, seldom do Supercars aces like Mostert find solace in the simulator, where he can’t get the creature comforts of his #25 Mobil 1 Appliances Online Commodore. 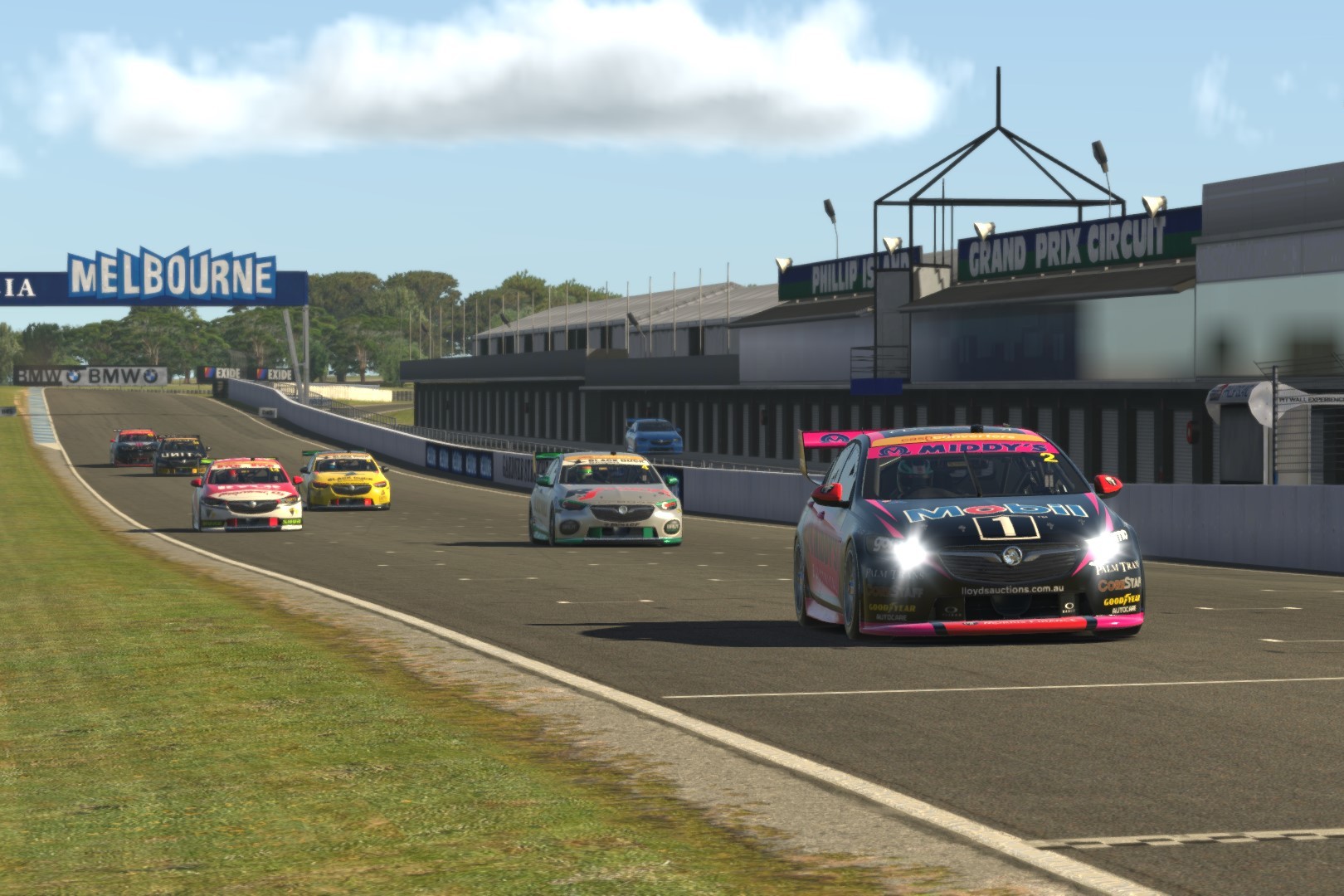 "So I always seem to struggle with that; I struggled with that last year.

"And I think I still struggle with it this year a little bit, to be honest.”

Several real-world drivers, like Mostert, have opted for the sim and headset set-up. Some, like Sam Brabham, opt for motion technology.

Sim racing was already a competitive business before it was thrown up in lights when real-world racing was paused last year amid the Coronavirus pandemic. 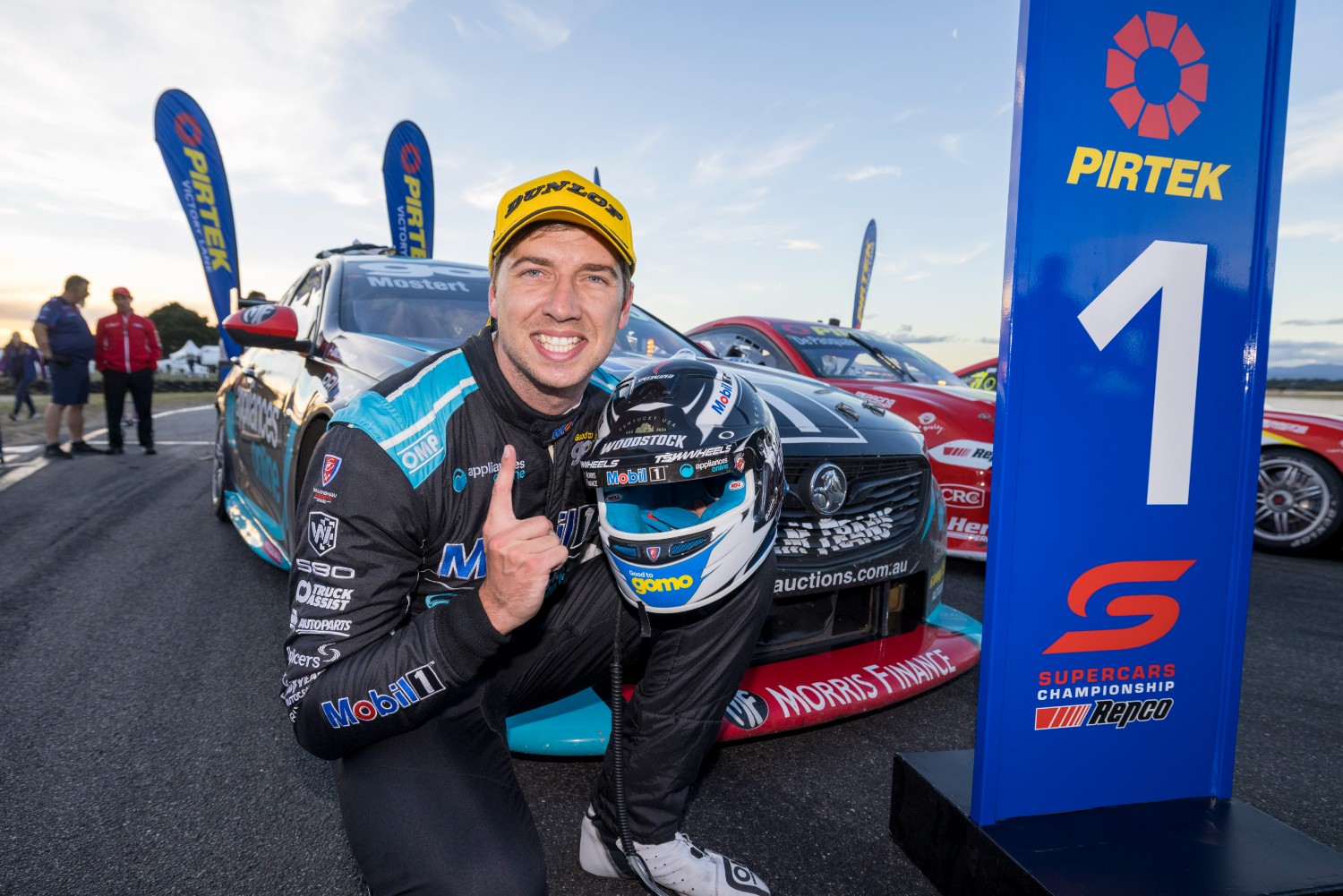 Mostert knows how to get it done in the real world

Such is the high level in the gaming world, drivers don’t just turn up and win because they’re talented behind the wheel of the real thing.

While the split Supercars Eseries All Stars and Pro Series categories have the real-world racers and gamers separated, it will all change at this week’s Bathurst enduro.

There, Mostert will team up with Warren, a gamer who has spent hours all day, every day, for years practising to exploit every little detail in the online world.

Warren and many others have made lucrative careers out of online racing.

Mostert was a popular figure during last year’s Supercars Eseries during the COVID-19-imposed downtime.

This year, racing only against his real-world rivals, Mostert has tried to carry over as much of his normal preparation as he can.

It has paid dividends from a fun perspective, even if the results haven’t been delivered across the opening four rounds.

“I've really enjoyed this year a lot more,” he said.

“Definitely not doing as many hours on it and try to treat it like the real world where you might jump in for half an hour before and do some laps.

“It was enjoyable, and I'm looking forward to the last two rounds of that.” 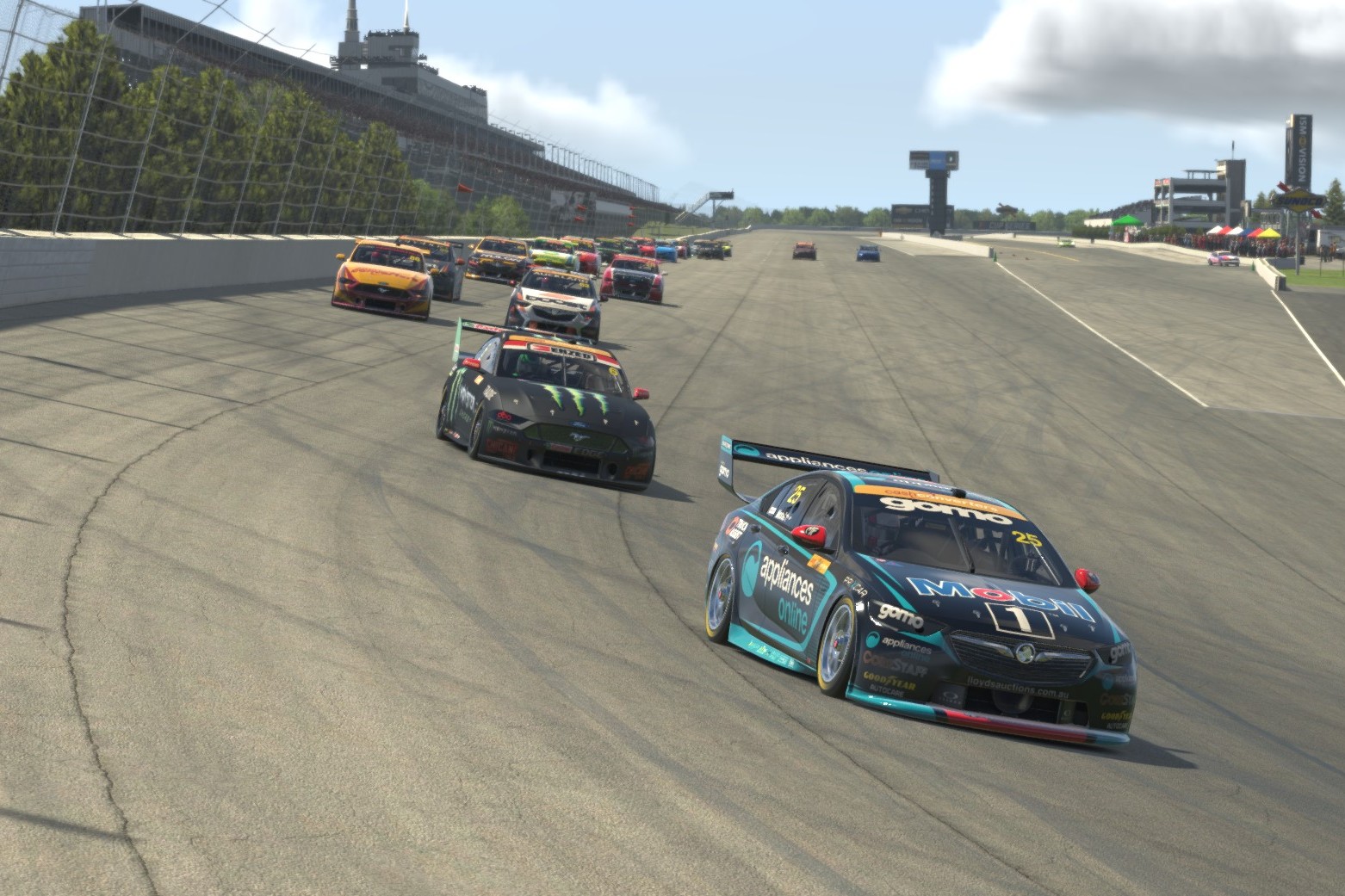 'You're trying to use senses that don't feel natural to you'

Being within touching distance of third in the points in the real world has Mostert buoyed for a big end to 2021 when the Repco Supercars Championship resumes.

However, sharing the Eseries stage with the dominant Warren has Mostert regularly nervous of being upstaged every Wednesday night, with Warren yet to be beaten.

So much so, that Mostert joked he wants real-world teammate Bryce Fullwood to team up in Bathurst with Warren so he isn’t left for dead.

Regardless, Mostert remained in awe of Warren and his contemporaries, who manage to extract pace from nowhere, all while putting on a show of extreme talent and clean racing.

"I was actually like, waiting for Dayne to have an absolute terrible round or something,” he joked.

"And then that will not put so much pressure on me.

"I've asked if Bryce can actually do next week. So it takes the pressure off me. I'm still pushing for that. I've still got a few days to try and make that happen.

"But yeah, obviously, Dayne's doing a fantastic job for the team.

"You know, with the Pro Series guys, you watch the race on TV before we get to do our session. I just don't know how they do it. This is so so cool to watch.

“Very lucky to be teaming up with him for Bathurst, feeling more pressure than what I would do driving in the real world.”

The Cash Converters Supercars Eseries will resume this week with a Bathurst enduro.

Live coverage of races will begin at 7:30pm AEST and will be broadcast on Fox Sports, Kayo, 7Plus, Sky NZ, Facebook, YouTube and Twitch.