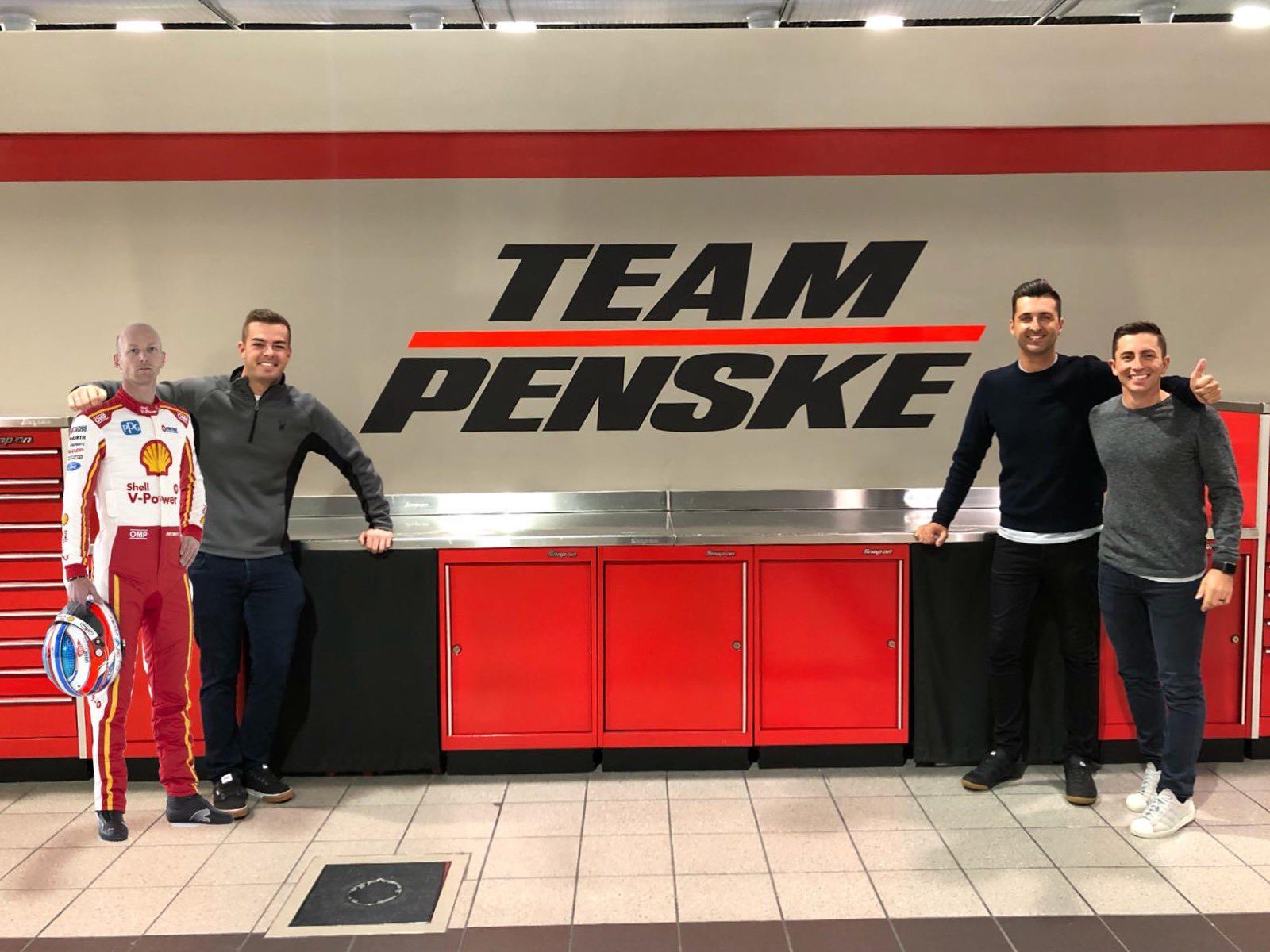 It marked the first time that all 14 of Team Penske’s full-time drivers across its NASCAR, IndyCar, IMSA and Supercars programs, were brought together.

Couple of days at @team_penske HQ in Charlotte shooting the new Penske Games for 2019! Plenty of fun! pic.twitter.com/7YJy9nMMsW

They took part in two days of promotional filming, including for the team’s ‘Penske Games’ social media videos, which pit the drivers against each other in a series of challenges.

Logano Serves, McLaughlin Returns it, Taylor smashes it back to Newgarden, Logano belts it back to McLaughlin.. who then stuffs it.. sorry Josef ?? #inbetweenfilming

Both Supercars drivers had already visited Penske’s North Carolina headquarters, Coulthard doing so during his first year as a DJRTP driver in 2016, alongside Scott Pye.

McLaughlin recently revealed he undertook a tour of the workshop with president Tim Cindric in 2014, two years before signing with the Shell-backed squad. 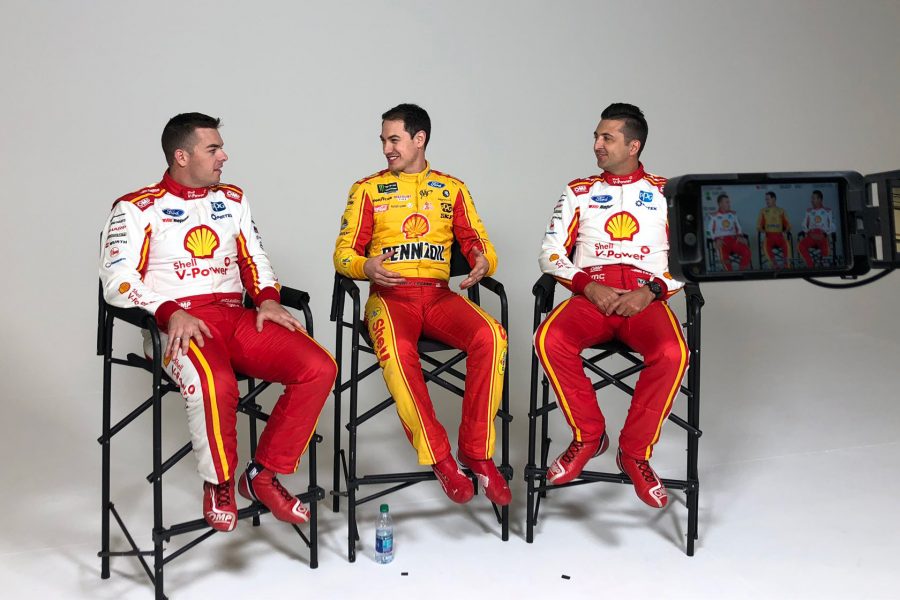 Last week’s visit also included Tony D’Alberto, who has been part of the team’s PIRTEK Enduro Cup line-up in each of the last three years.

D’Alberto and Alex Premat – who McLaughlin cheekily added into a picture from the workshop posted on Instagram (top) – are set to remain with the team for this year’s enduros.

?? You’ve been incredible! ?? Thankyou to @team_penske for giving us the rockstar treatment while visiting, @fabiancoulthard and I enjoyed every moment! ?

McLaughlin skipped Daytona, instead returning to New York, where he has spent the bulk of the month with fiancé Karly and her family.

The 2018 Supercars champion will return to Australia at the end of this week, ahead of Shell V-Power Racing’s livery launch on February 11. 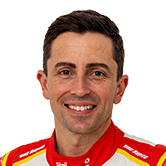