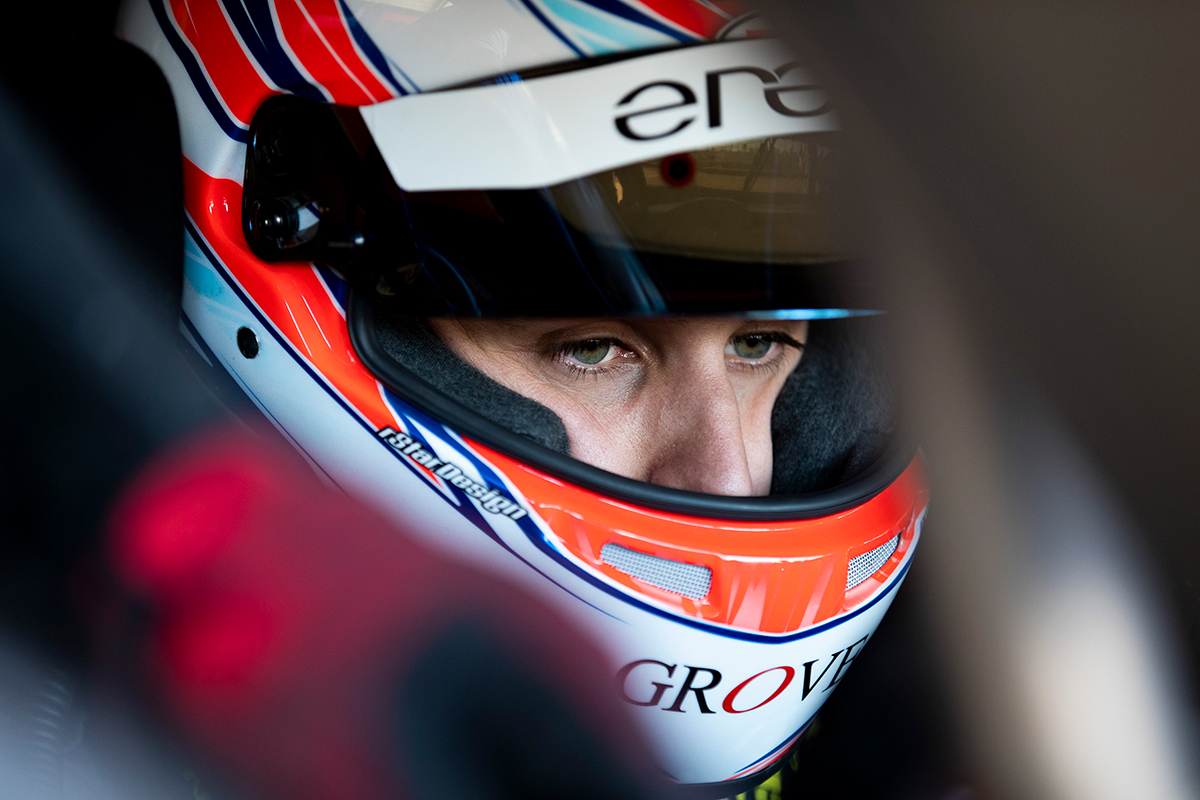 An influx of Supercars stars at the Bend Motorsport Park’s support category test day was a ‘win-win’ for drivers and the teams that accommodated them, says Anton De Pasquale.

The Erebus Motorsport driver was part of a group of Supercars regulars who trekked to the new South Australian venue on Thursday ahead of next weekend’s OTR SuperSprint.

De Pasquale hooked up with Image Racing, which was among the V8 Touring Car Series outfits testing previous-generation Supercars in preparation for their support races.

Erebus has an existing relationship with Terry Wyhoon’s Image outfit, having sold one of its 2017 Holdens to the Super2 and V8 Touring Car squad.

Thursday was dubbed a ‘mini race event’ by Mark Winterbottom, who was also at Tailem Bend in a V8 Touring Car, alongside his race engineer Brendan Hogan.

Supercars teams are banned from testing outside their nominated track, but drivers are permitted to run on a circuit in similar machinery until the Saturday prior to the event.

While Garth Tander, who was at the Bend on Thursday with his Formula Ford team, downplayed the benefit of his GT experience from April, De Pasquale feels his V8 run was worthwhile.

“Everyone was trying to get an advantage,” De Pasquale told Supercars.com of the day.

“It’s such a competitive category, you try and get every edge you can and to be honest I’m surprised more weren’t out there.

“It helped us get familiar with what’s there and we can go and not waste the first 10 minutes of Practice 1.

“It means we can go straight into the job of getting on top of the car as quick as possible, which is important on a new track.

“It helped them as well,” he added of Image Racing, “because I could help their two young guys try and gain a bit of time.

“It was a win-win for both parties and I’m sure all the other guys were in the same boat.

“The teams were happy to have us because it helps them and at the same time helps the drivers learn the circuits ahead of next week.”

"What a feeling! The distinct sound of Supercars at The Bend for the first time today." The OTR SuperSprint is on from 24 - 26 August. Don't miss the first Supercars event at The Bend! ? Get your tickets https://t.co/MQ50grHXgy #otrsupersprint #vasc #thebendmotorsportpark?? pic.twitter.com/yS69xEXZCB

As one of five rookies in the main game this year, De Pasquale has had to learn several new circuits.

While hopeful of a strong showing at The Bend, he downplayed any suggestion the rookies may shine at a track no one has raced a Supercar on before.

“The quick guys will still be quick; I reckon we’ll still be chasing the same guys, it won’t be a full shake-up of the whole grid,” he said.

“But as we go round-to-round, the grid changes quite a lot, and I think it’s going to be exactly like that.

“Hopefully the rookies can be up the front, but I think everyone will go there with the same expectation and same goals.”