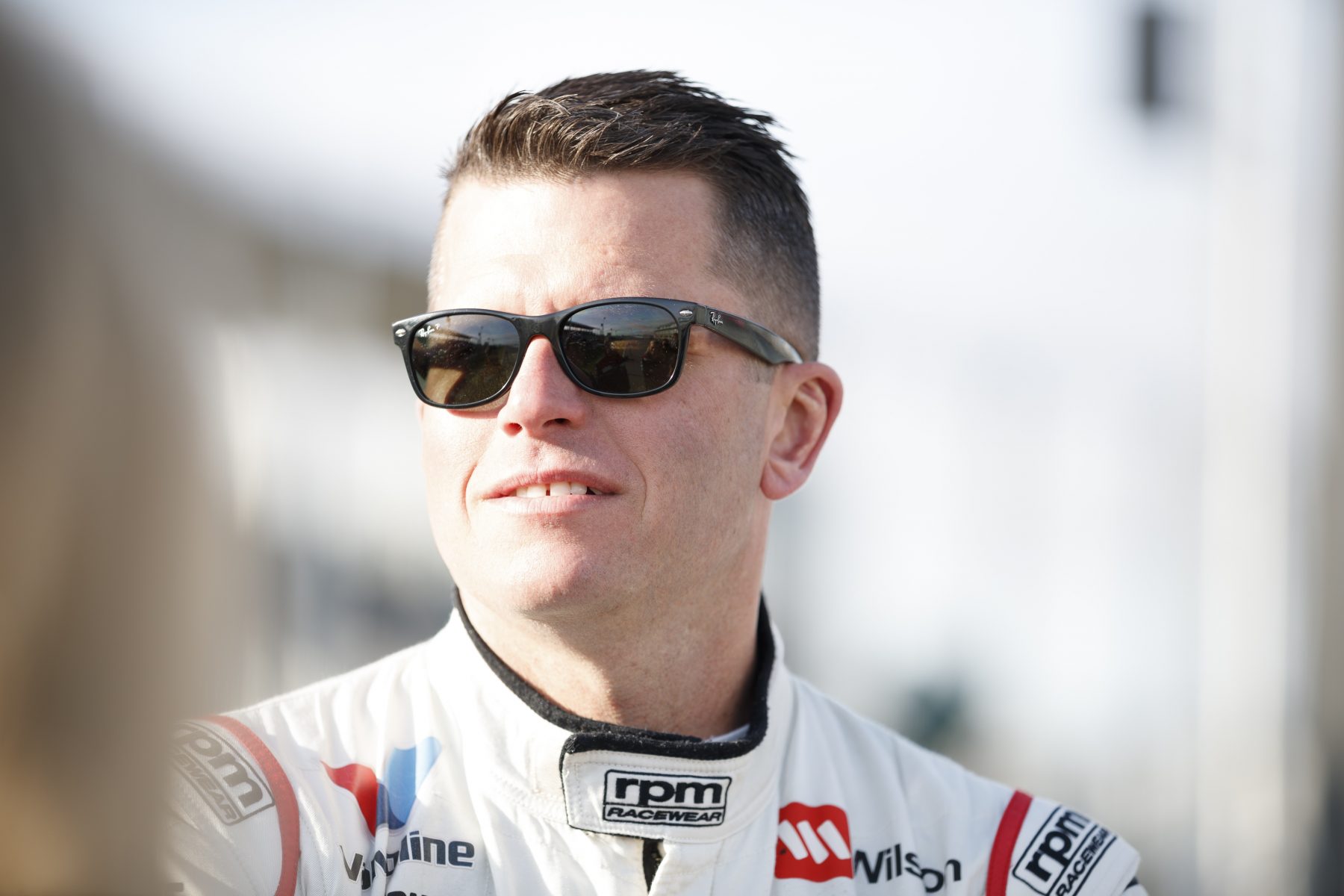 Garth Tander says Garry Rogers Motorsport's potential in the OTR SuperSprint went "unfulfilled" with his problems in the two races.

Tander was classified 28th and last on Saturday and 20th on Sunday at Tailem Bend, when top 10 finishes looked on the cards in the team's 300th Supercars Championship event.

From 18th on the grid on Sunday, Tander shot into 11th on the opening lap but copped a massive hit from Andre Heimgartner's Nissan entering pitlane on lap three, sustaining heavy damage to the rear of his ZB.

"A weekend with a lot of promise but unfortunately unfulfilled," Tander surmised.

"[A] drama with a misfire on Saturday; running in the top 10, the car felt really strong and had that misfire that cost us a lot.

"Then Sunday, got caught out in qualifying with all of the dust, got a good start and first lap, made up a heap of spots.

"I thought our strategy was going to be right and as I came into pitlane for the first pitstop I got absolutely drilled by Andre Heimgartner, completely wrecked the back of the car.

"Frustrating, really disappointing for the guys, because I thought we had a fast race car, but it wasn't to be."

The contact followed a clash between Tander and Heimgartner at Sydney Motorsport Park earlier this month, with Tander musing he might "paint [the car] fluoro orange for the next race so he can see us!"

Heimgartner, who retired from the race due to the front-end damage, said:  "I was just behind a tight group and we all entered pitlane at the same time.

"I misjudged the distance to the car in-front and made contact. It was my mistake and I’m sorry to Garth for the incident."

"Not the greatest weekend for us, results-wise," said Golding.

"A bit unfortunate to get damage at the start of each race, which bent our front bumper and lost a lot of aero, which around this track's really important.

"There's a couple of glimpses here and there we can take away as positives, but other than that we've got to put our heads down and do a better job at the enduros."

Tander and Golding start the PIRTEK Enduro Cup at Sandown next month 14th and 23rd in the Supercars standings.