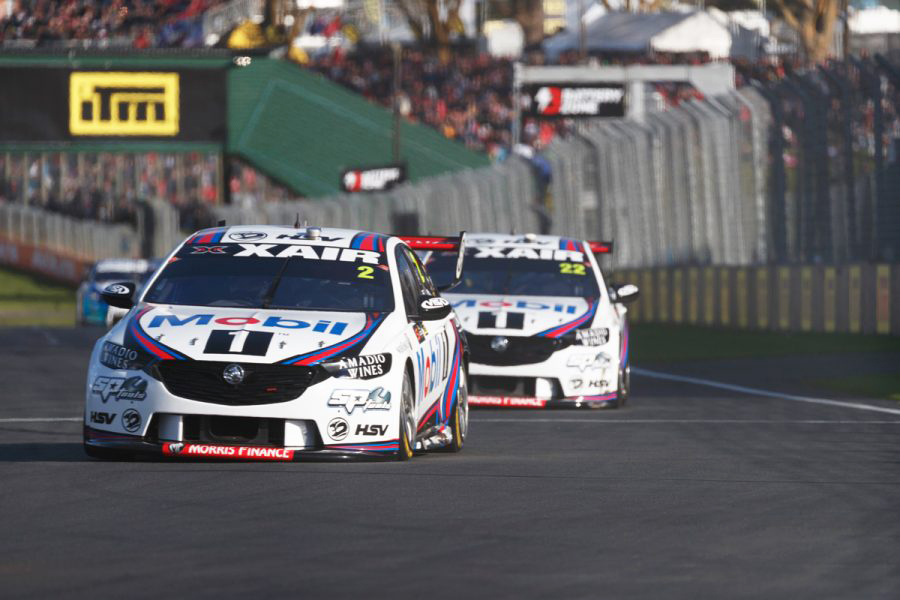 Little more than six weeks remain until the 2020 Virgin Australia Supercars Championship kicks off and there is still much to unfold before then.

A second round of aerodynamic parity testing is due to take place this month, with a category-wide test day scheduled for February 18 at The Bend, two days before opening practice at the Superloop Adelaide 500.

And then there’s the grid itself, with at least one seat still to be announced… which leads us to our first item of unfinished business.

WAU were the focus for much of the silly season, as everyone waited for Chaz Mostert to be announced as their marquee signing.

Incumbents James Courtney and Scott Pye were confirmed to go their separate ways, to Team Sydney and Team 18 respectively, and it’s long seemed a given that Bryce Fullwood would be named alongside Mostert for 2020.

But here we are in January and, curiously, there is still no word on whether the Dunlop Super2 Series champ will in fact be a WAU driver this season.

Funding appears to be the primary hold-up but with the likes of Will Brown and Thomas Randle already contracted, there are few alternatives to the talented Fullwood available. 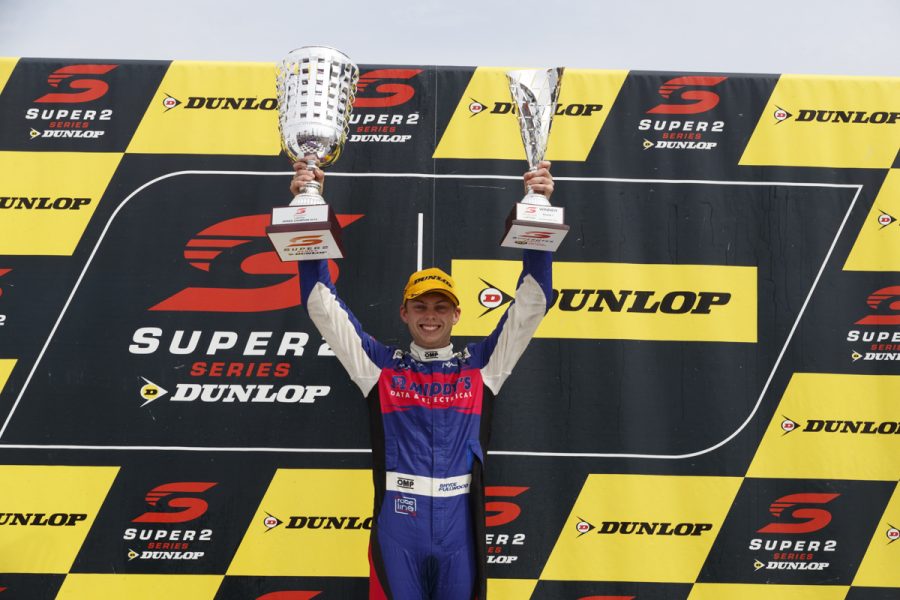 There’s no shortage of Supercars drivers looking to get miles under their belt before Adelaide whichever way they can.

Many will take part in the upcoming Liqui-Moly Bathurst 12 Hour, with Lee Holdsworth among the full-timers already confirmed and Shane van Gisbergen, Jamie Whincup, Chaz Mostert and others expected to join the all-star cast.

There’s also the prestigious 24 Hours of Daytona event in Florida, where perennial international racers van Gisbergen and Mostert will line up on the January 25-26 weekend.

Other mileage clocked before opening week may include a rookie test for the likes of Matt Stone Racing share drivers Zane Goddard and Jake Kostecki.

A series of announcements came through pre-Christmas for the all-important PIRTEK Enduro Cup, where another 900 championship points will be on the line across The Bend, Bathurst and Gold Coast. 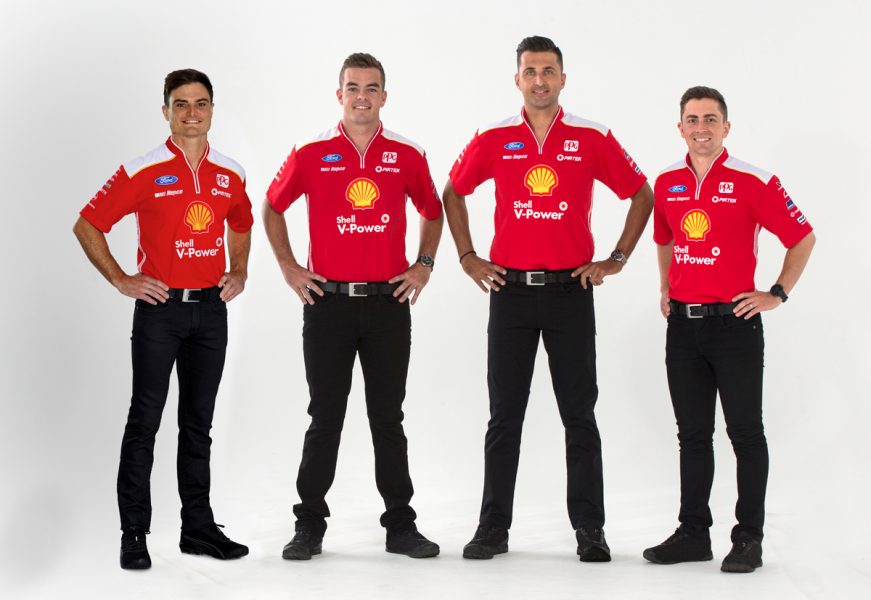 Tim Slade was announced at Shell V-Power Racing, along with incumbent Tony D’Alberto; Will Brown and Brodie Kostecki were confirmed for Penrite Racing; while James Golding and Dean Fiore rounded out Team 18’s roster.

The majority of enduro seats remain unannounced. That is sure to change in the coming months…

Things have gone a little quiet on this front since the exciting announcement made at Bathurst that Tekno Autosports would relocate to Sydney and have 2010 champion James Courtney as their spearhead. 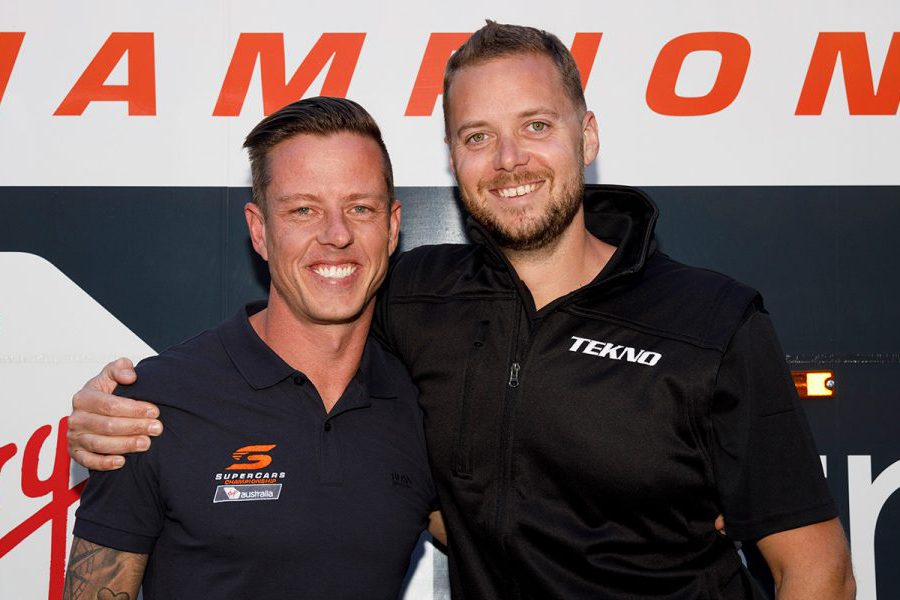 Background discussions have been taking place but no official news has come to light as yet.

Whether the squad runs one or two cars in 2020, and whether they immediately move to Sydney or wait until 2021 when Sydney Motorsport Park will be ready to house them, should be clarified soon.

One of the big stories from the back half of 2019 was the confirmation Kelly Racing would ditch their Nissans of seven years to move forward with Ford Mustangs. 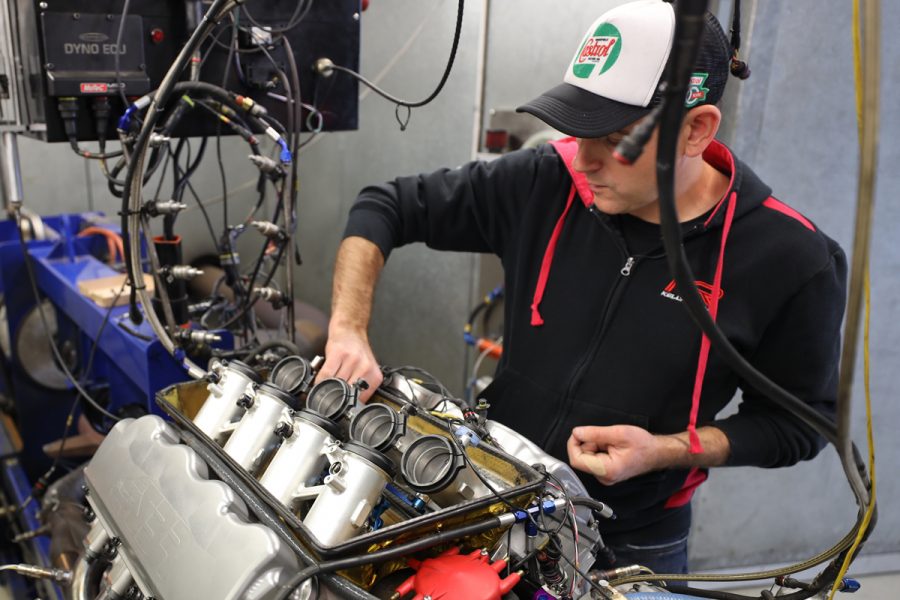 The Braeside operation, which ran Holdens in the first four years of its existence, opted to go with an in-house engine program.

That has ensured a busy summer period, with the squad keeping fans abreast of their progress via a series of episodes, the latest of which can be viewed here.

Team co-owner Todd Kelly admitted last month they’d need everything to fall into place to finish the project in time for a pre-test shakedown.

If they can make that happen, it will only help them hit the ground running at The Bend test and Adelaide 500.

03/01/2020
Stay In The Know
Sign up to the Virgin Australia Supercars Championship Newsletter
This website uses cookies to improve your user experience. By continuing, you will be providing your consent to our use of cookies.Ok