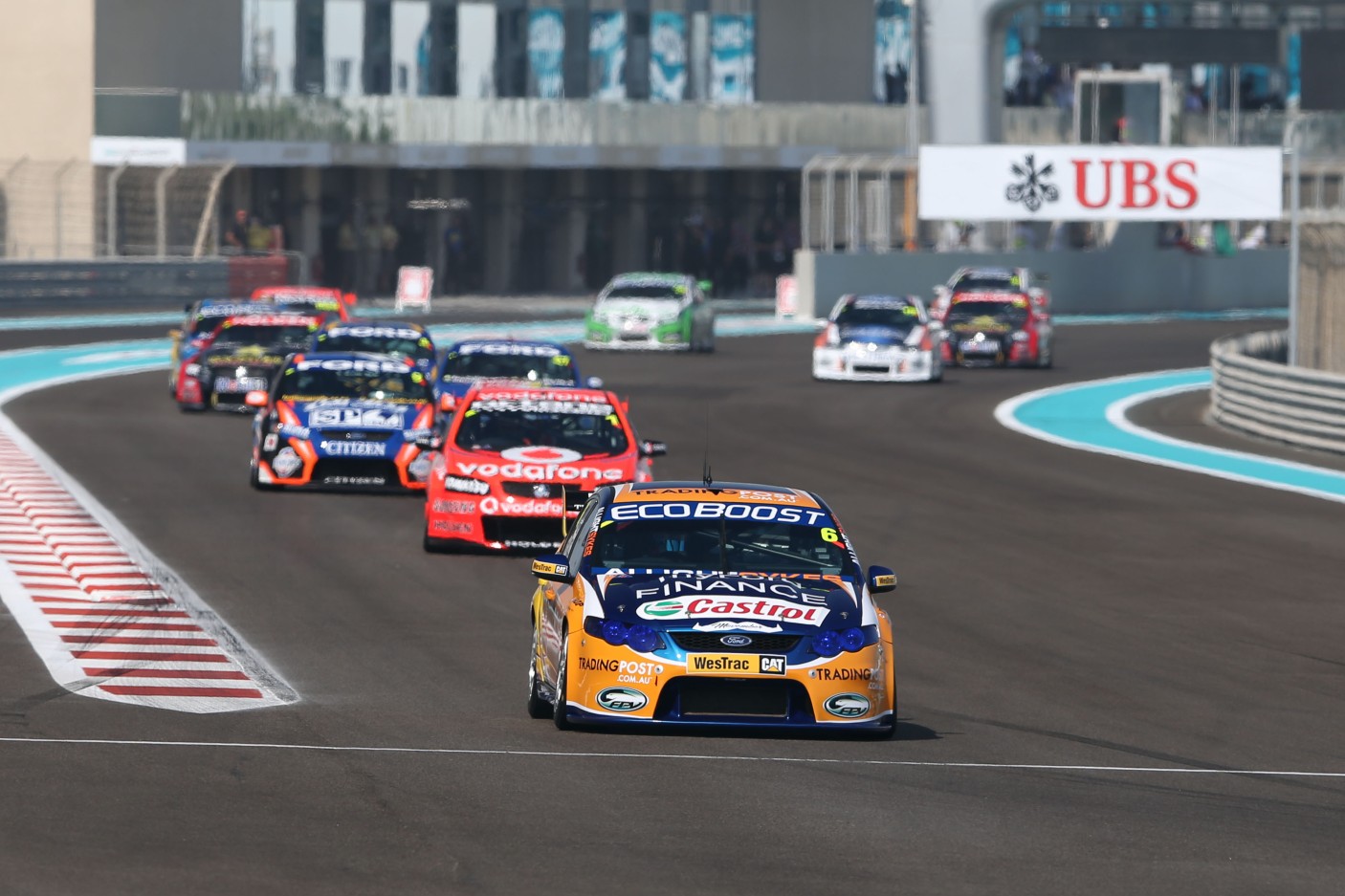 ARMOR ALL Pole Position has proven an Achilles heel for drivers aspiring to win in 2021.

Through 14 races, just six have been converted from pole; the last four races have seen Shell V-Power Racing Team's drivers fail to convert pole to victory.

Not since 2018 has there been a streak of five races where the pole man hasn't been able to convert. Since 2009, individual qualifying sessions have been staged for each race.

Will Davison finished behind Shane van Gisbergen in both Sunday races at Hidden Valley.

Davison, who claimed both Sunday poles in Darwin, claimed all three poles in Abu Dhabi in 2012; however, all three races were won by Jamie Whincup.

Mark Winterbottom clinched pole at the following event at Winton, but also failed to convert to victory. 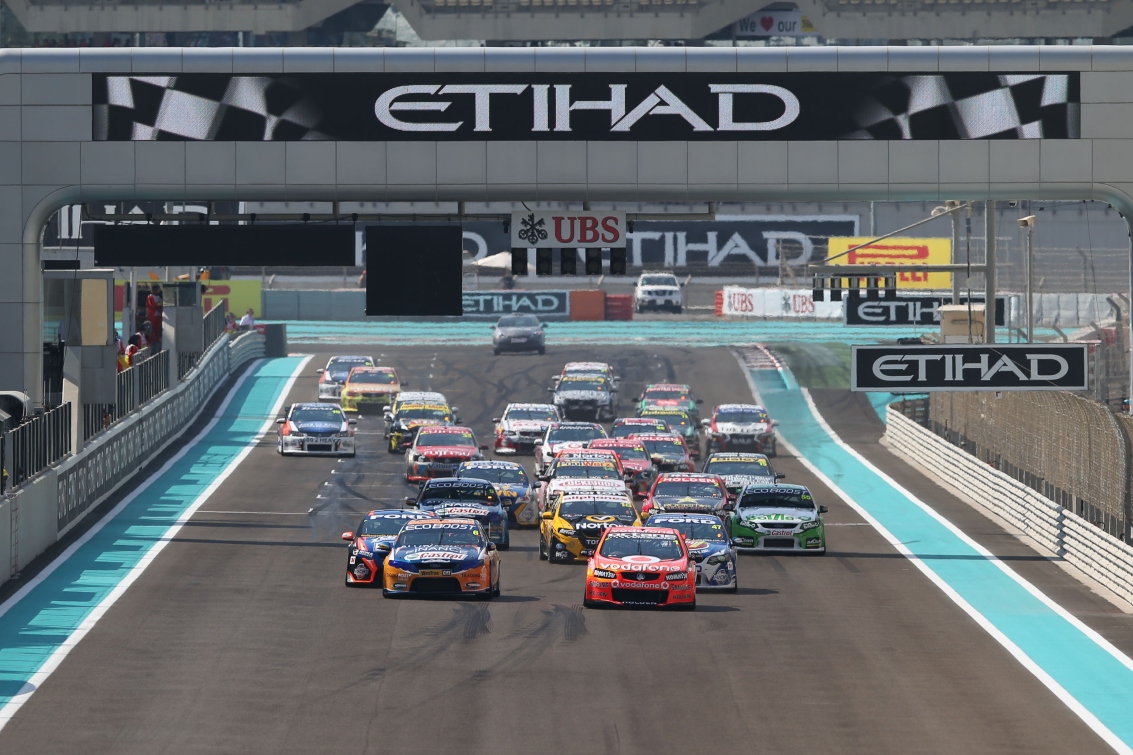 Three Abu Dhabi poles for Davison in 2012, but no wins

The 2012 season itself was a barren season for pole winners; just three times in 30 starts was pole converted to victory, a staggering low of 10 per cent.

The first nine pole-sitters of the 2012 season failed to convert their top grid slots to victory.

Earlier in the season, Davison, Winterbottom and FPR stablemate David Reynolds went four races without converting pole to victory across the Darwin and Townsville events.

This weekend’s NTI Townsville 500 will be hosted at a venue where starting from the front row isn’t everything to a driver’s hopes. 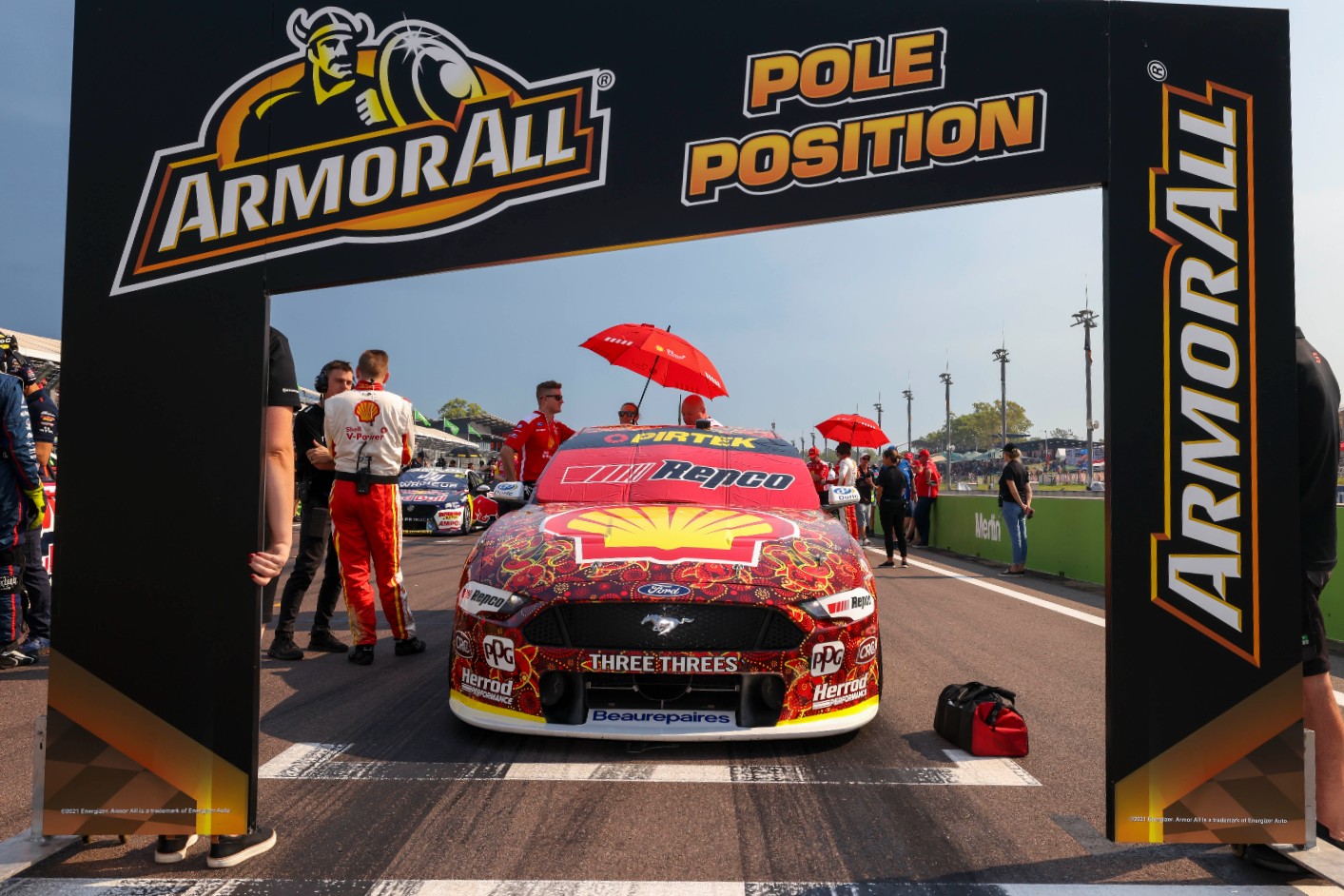 Davison was the fast man on Sunday in Darwin

ARMOR ALL Pole Position is the favourable starting spot at Reid Park, with the pole-sitter winning eight times.

However, the trend only comes after five of the last nine races in Townsville have been won from pole.

The Reid Park Street Circuit has hosted 29 races since its debuted in 2009; on 17 occasions has the winner come from third or lower.

Longest winless streaks from pole (since 2009)