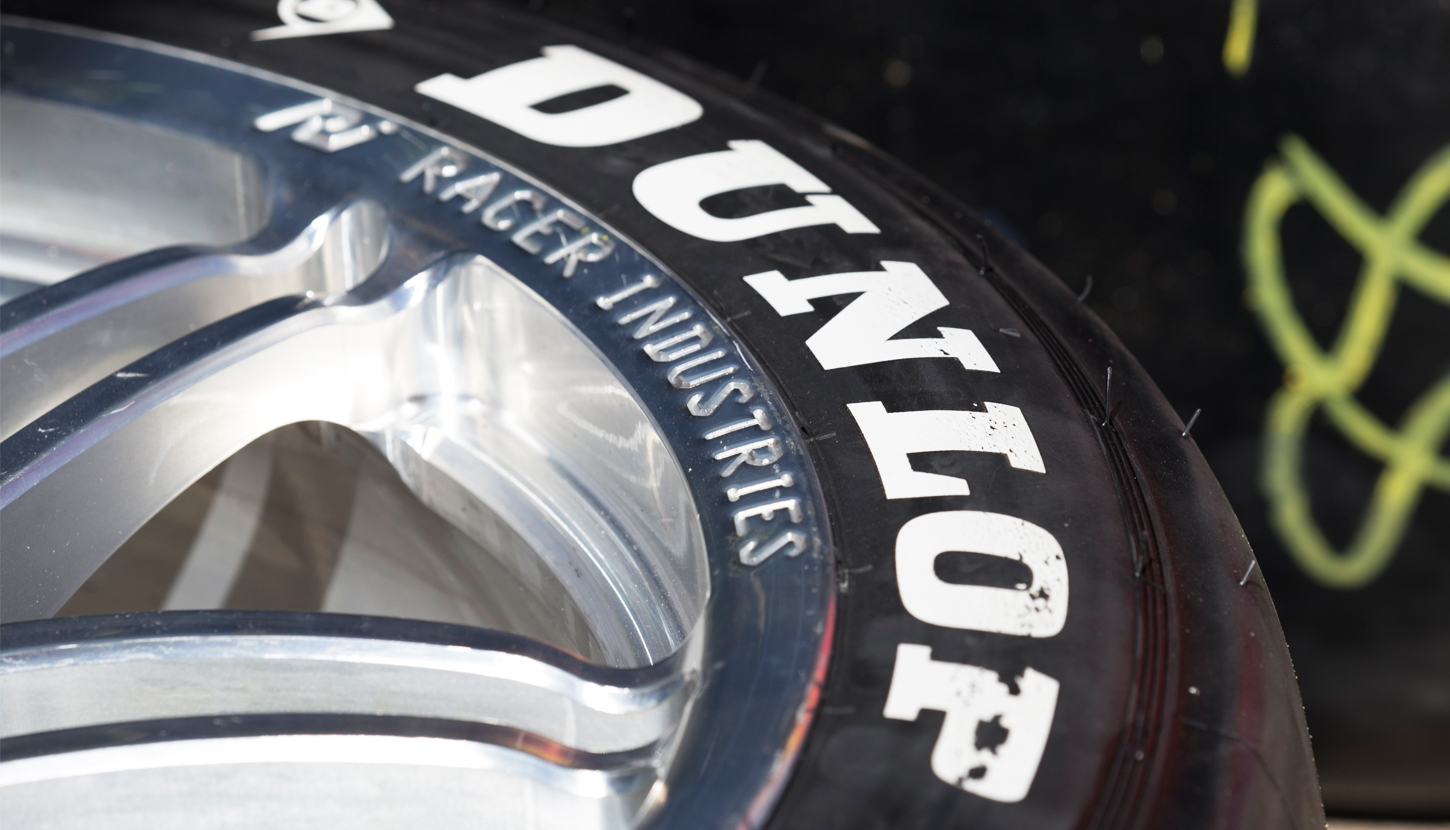 Supercars altered its initial plan of testing at Winton after the recent race meeting, given the resurfacing of the Victorian circuit meant there was little degradation there. 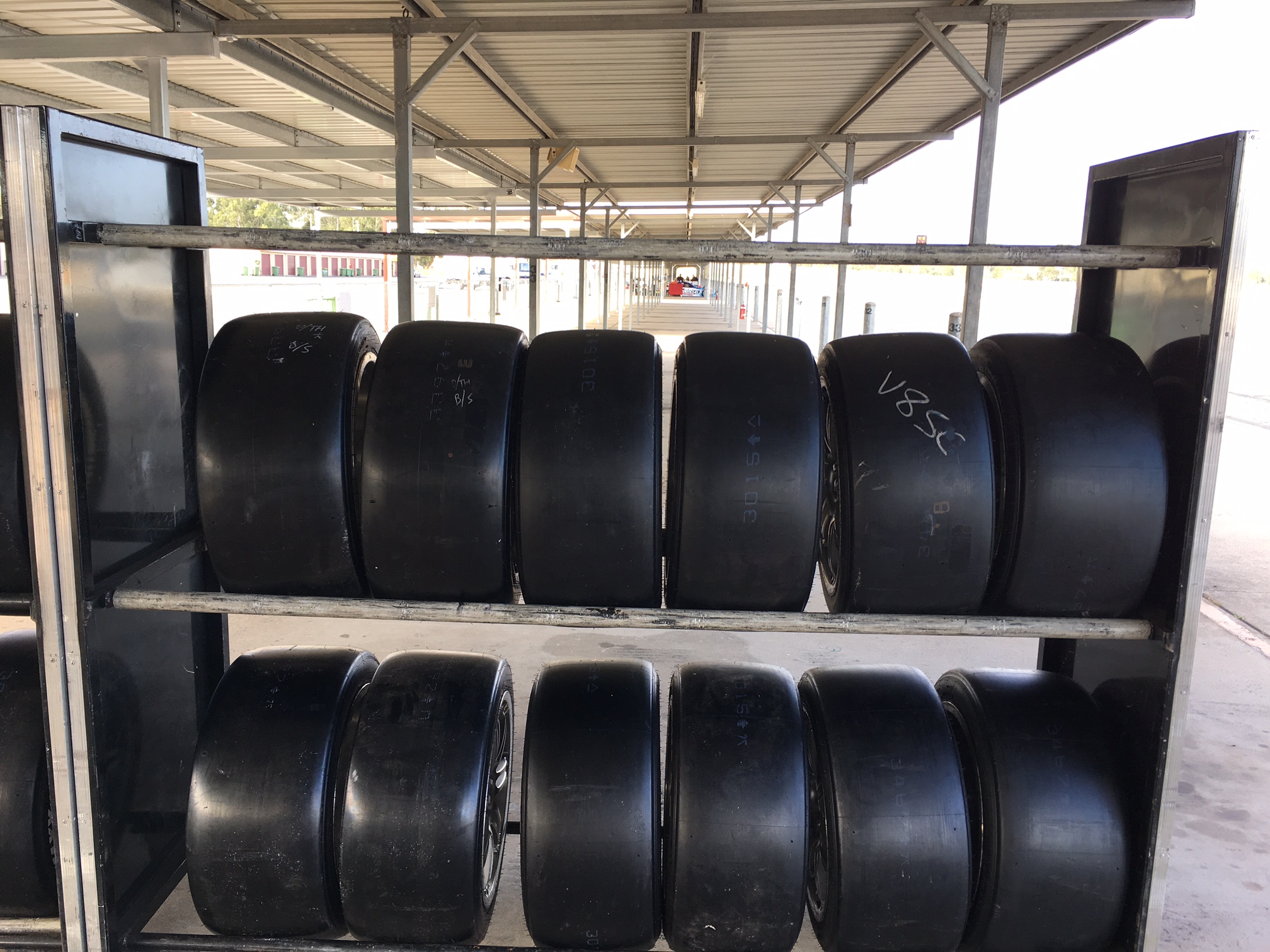 Supercars sporting and technical director David Stuart and the technical team are on the ground, along with Kevin Fitzsimons and Dunlop staff, and the Triple Eight crew running the car.

“If we can get something that has the same or slightly better grip than the current soft, and a slightly higher degradation rate, that would be our goal for the soft tyre.

“And then if one of the hard tyre variants look attractive and matches up with the new soft, if we are heading in that direction we’ll see what we can do there as well.”

Depending on the results from today’s test, further testing will be conducted before final sign off.

“Post-test we’ll go through the data, be in contact with Dunlop and between ourselves and Dunlop … we’ll make a decision whether we test further with the current tyres or whether Dunlop has something else they feel is suitable.”